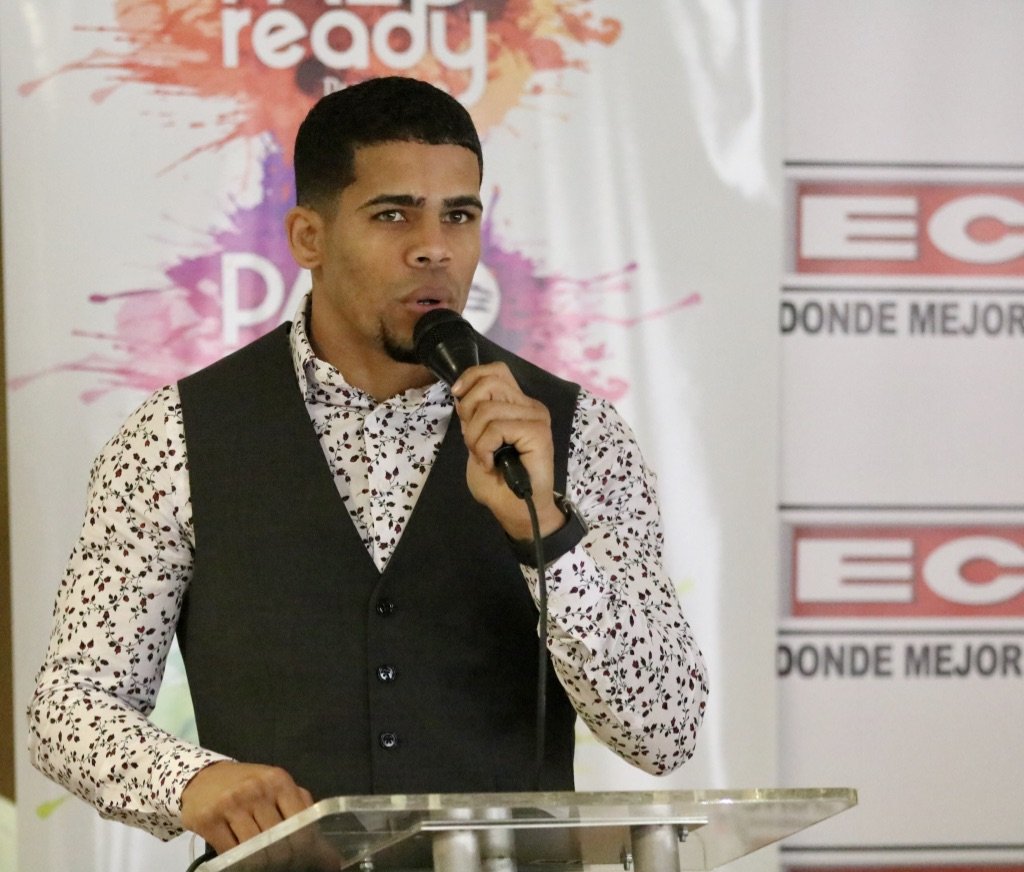 The successful series “A Puño Limpio” returns this Friday to Trujillo Alto with a defense of Jean Carlos “Lobo” Torres and other interesting fights to be held at the Rubén Zayas Montañez Coliseum in a presentation of PR Best Boxing Promotions (PRBBP ) in association with Spartan Boxing, which will be broadcast live on www.facebook.com/PRBestBoxing.

It will be the seventh card of “A Puño Limpio” this year on this stage and the third time that Lobo Torres fights this year in his “home”.

“Lobo Torres returns to his home in another important fight for his career, as he will climb in the rankings with a victory and will approach the long-awaited world opportunity. But we will also have good fights of Nicklaus Flaz and Nestor Bravo, who will go to 10 rounds for the first time against veteran rivals and four other fights, “said promoter Iván Rivera, president of PRBBP.

The main fight will be between the WBO #6 ranked at 140 pounds, Lobo Torres (17-0, 13 kos), defending for the third time his WBO Latino title against the Paraguayan Carlos Portillo (22-2, 17 kos ) at 10 rounds. For the Puerto Rican, who is looking for his seventh straight win before the limit, it will be his fourth fight of 2019. Torres KOed Mexican Miguel Zamudio in two rounds on August 24 in what was his most recent fight.

“Thanks to Portillo for accepting the fight. I hope you are prepared, because I am ready to give a victory to my town of Trujillo Alto,” said Torres.

Portillo, meanwhile, said that “today we have a worldwide opportunity, because it is not the first time that I have the experience of leaving my country to play an important fight against a ranked (rival). For me it is important to fight against renowned boxers, who they know where they go, because that’s where we go too and that’s where we’re going to know where we’re going to stand in tomorrow. It’s my turn against a strong rival, I respect him a lot, we know who we’re going to face. I’m hungry and desire to achieve great things “.

In the co-main match of the night, former member of the Puerto Rican Amateur Boxing Team, Nicklaus Flaz (7-1, 5 kos) will fight at 10 rounds for the first time when he faces Mexican veteran Darío Fermán (18-6, 15 kos) at 147 pounds. Flaz returned to the ring in September and scored a two-round TKO win over Luis “La Roca” Hernandez after 10 months of inactivity.

In another co-main bout, Néstor Bravo (17-0, 12 kos) will also fight for the first time at 10 rounds when he faces the Colombian Rodolfo Puente (18-3-2, 14 kos) at 135 pounds. Bravo comes from a KOn victory in August over Argentine Cristian Miño.

The action on the ring, this Friday, will begin at 8:00 p.m. (7:00 p.m. ET) with live broadcast through www.facebook.com/PRBestBoxing.