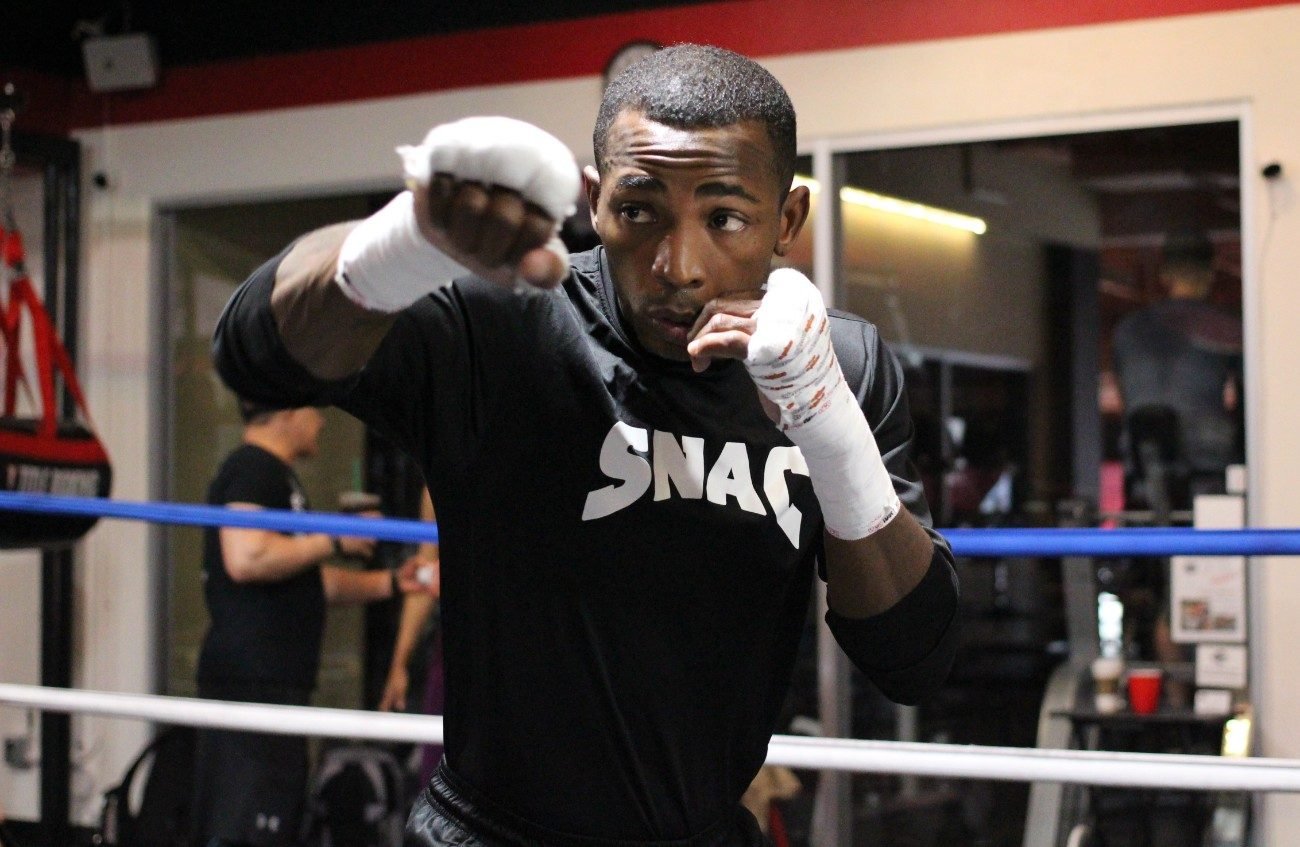 An exciting lineup of undercard attractions will enter the ring as part of a jam-packed night of boxing this Saturday night from The Armory in Minneapolis. The event is headlined by former champion Erislandy “The American Dream” Lara battling Ramon “El Inocente” Alvarez for the WBA Super Welterweight title in the main event of FOX PBC Fight Night and on FOX Deportes (8 p.m. ET/5 p.m. PT).

Tickets for the live event, which is promoted by TGB Promotions and Warriors Boxing, can be purchased at the Armory at http://ArmoryMN.com/ and through Ticketmaster.

Rounding out the loaded card is once-beaten Celso Ramírez from Minneapolis in a six-round welterweight fight versus Tyrone Luckey, a highly-touted Cuban amateur who now trains in Minneapolis as David Morrell Jr. makes his pro debut against Yendris Váldez in a six-round super middleweight attraction and unbeaten bantamweight prospect Shawn Simpson from Chicago taking on Mexico’s Samuel Gutiérrez in an eight-round bout.

ABOUT LARA VS. ALVAREZ
Lara vs. Alvarez will see former world champion Erislandy “The American Dream” Lara take on Ramon Alvarez for the WBA Super Welterweight title in the main event of FOX PBC Fight Night and on FOX Deportes Saturday, August 31 from The Armory in Minneapolis.

The broadcast begins at 8 p.m. ET/5 p.m. PT and also features a pair of sensational young super welterweights colliding as Sebastian “The Towering Inferno” Fundora takes on Jamontay “The Quiet Assassin” Clark in a 10-round attraction, plus fast-rising Cuban heavyweight Frank Sanchez will face Puerto Rican Olympian Victor Bisbal in a 10-round heavyweight showdown