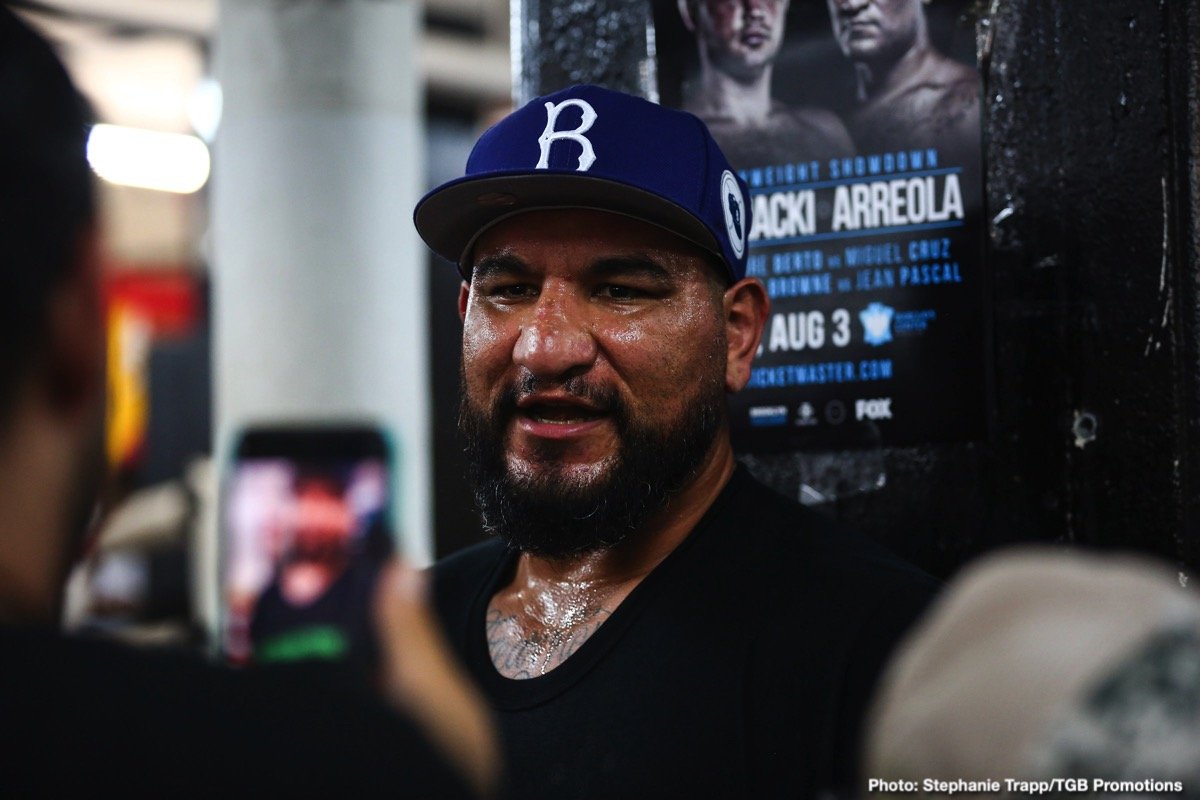 The evening wraps up with the FOX PBC POSTFIGHT SHOW: ADAM KOWNACKI VS. CHRIS ARREOLA at 10:00 PM ET on FS1 and the FOX Sports app, as Albert, Lewis, Wilder and Androl recap the fights and interview winners.