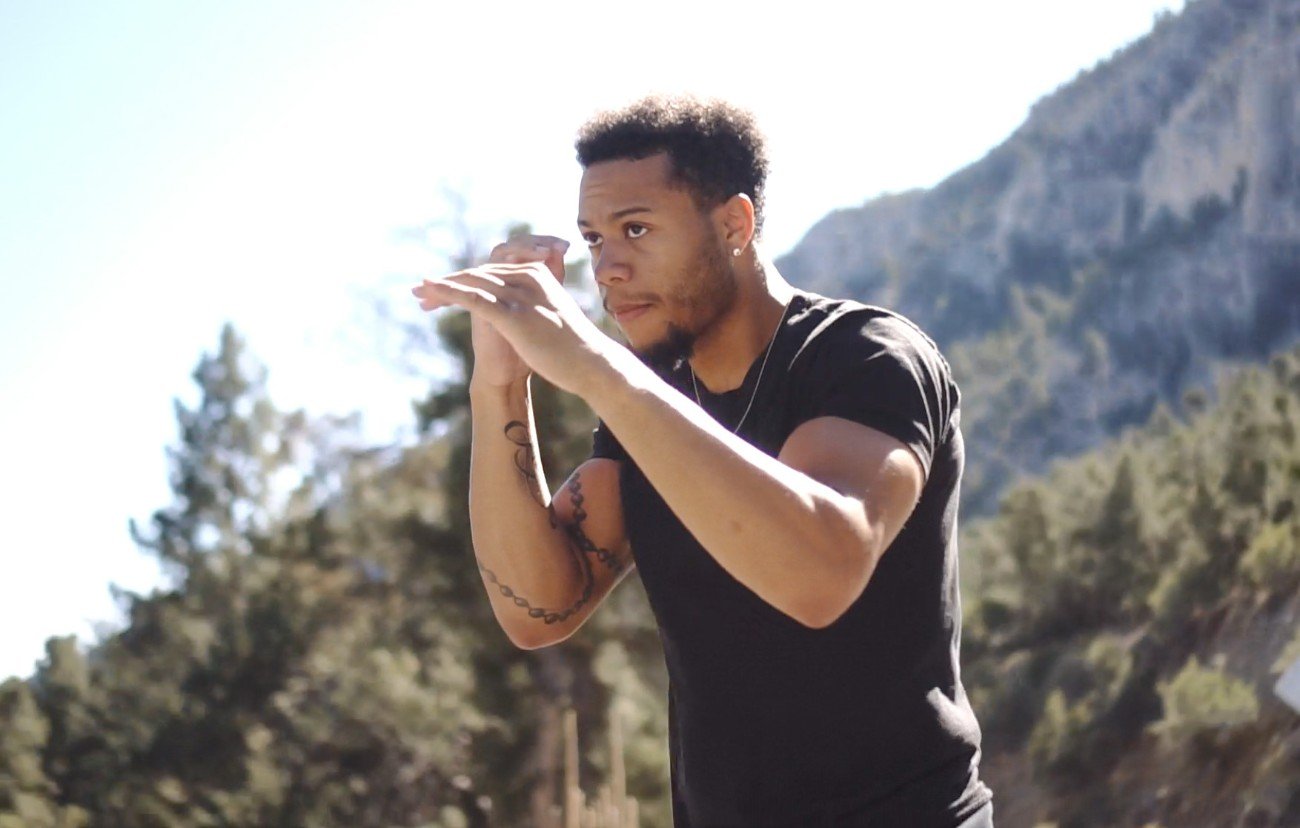 Super middleweight prospects Kevin “The Second Coming” Newman 10-1-1 (6 KOs) and Mark Anthony Hernandez 14-2-1 (3 KOs) discuss training camp, their first matchup, and the animosity between the camps leading up to their ShoBox: The Next Generation debuts on Friday, November 1 live on SHOWTIME at 10:30 p.m. ET/PT from Sam’s Town Live in Las Vegas.

Tickets for the Mayweather Promotions’ Sin City Showdown start at $25 and can be purchased at: mayweatherpromotions.com

After back-to-back KO performances this year, Newman returns with a vengeance to face the man who owns the only blemish on his record in a rematch with Hernandez. In 2017, with eight professional bouts on his record, Newman appeared on the Mayweather vs. McGregor undercard where he took on Hernandez, a tough rising prospect. After six rounds of what Newman calls, “the worst performance of my professional career,” judges ruled the bout a unanimous decision in favor of Hernandez. Newman took the loss in stride and bounced back with three consecutive wins and looks ahead to the rematch, while Hernandez is focused on repeating history.

Here is what the fighters had to say ahead of the November 1 rematch:

Newman: “Training camp has been going great. We’ve been working hard day in and day out, making sure we leave no stone unturned and working on a solid game plan come fight night.

“My runs and workouts have been a little longer and harder. We’re just focusing on getting better every day and pushing as hard as we can to ensure we get the W in the rematch.

“People are going to see a slightly different version of me this time around. I won’t give away any specifics, but I’m going to shock a lot of people come fight night and they will get the best Kevin Newman.”

Hernandez: “Camp has been great. I have a great team behind me. I expect him to come harder for this fight so we’re preparing for anything this time around. But we will remain smart at all times. There are things I’m taking with me this time around that I’ve learned and practiced in the gym. I’ve improved since our last fight so he better be ready.”

On what the importance of a win and the rivalry between the fighters:

Newman: “A win in this fight does a lot for my career, but it’s not just the win itself, it’s how I win that will do the most for me. Fans can expect an explosive fight. It will put me in a great place to further my career and get tougher fights, which will lead to the end goal of a title shot.

“There is definitely some animosity between us. A lot has been said, more so on his end than mine, but I just let him and his camp talk. I expect him to fight to win and I’m just going to continue to work hard like I have these past two years since the first fight. We don’t like each other, I can tell you that, so this fight will bring fireworks and I’m just going to let me hands do the talking and get the W.”

Hernandez: “A second win will just prove that I am the better fighter.

“I always come to win; I train to win. My family will be in attendance supporting me and I know his will too, so this will be a fight with both of us having a lot to prove.

“There’s been a lot of talk going into this rematch, but none of that affects me. I’m just working hard and I’m going to come even stronger than the first fight. None of the stuff outside the ring really matters to me. I out boxed him and outfought him in 2017, and I plan to do the same again this time around, mixed with a few other tactics.”

How does it feel to fight on national television?

Newman: “It feels great to return and fight on national television, especially getting to fight on SHOWTIME for the first time in my career. I’m very thankful to Leonard Ellerbe and Floyd Mayweather as well as SHOWTIME for giving me this opportunity. The last time I fought on national television I put on a great display of my talent and skills, so I look forward to doing the same this time around.”

“I’m very excited for this opportunity to redeem myself. I knew this day would come, I just didn’t know when. I’ve won fights since the first fight and had dominant performances in the process, but nothing has filled that void. This is my opportunity to do that, so come November 1, when it’s all said and done, I will be victorious.”

Hernandez: “It’s my first time on ShoBox and I’m thankful for this experience. Fans can expect a great fight. He’s a really good fighter and I won’t take anything from him. Moving up again will be a challenge, but I think I can beat him again.”