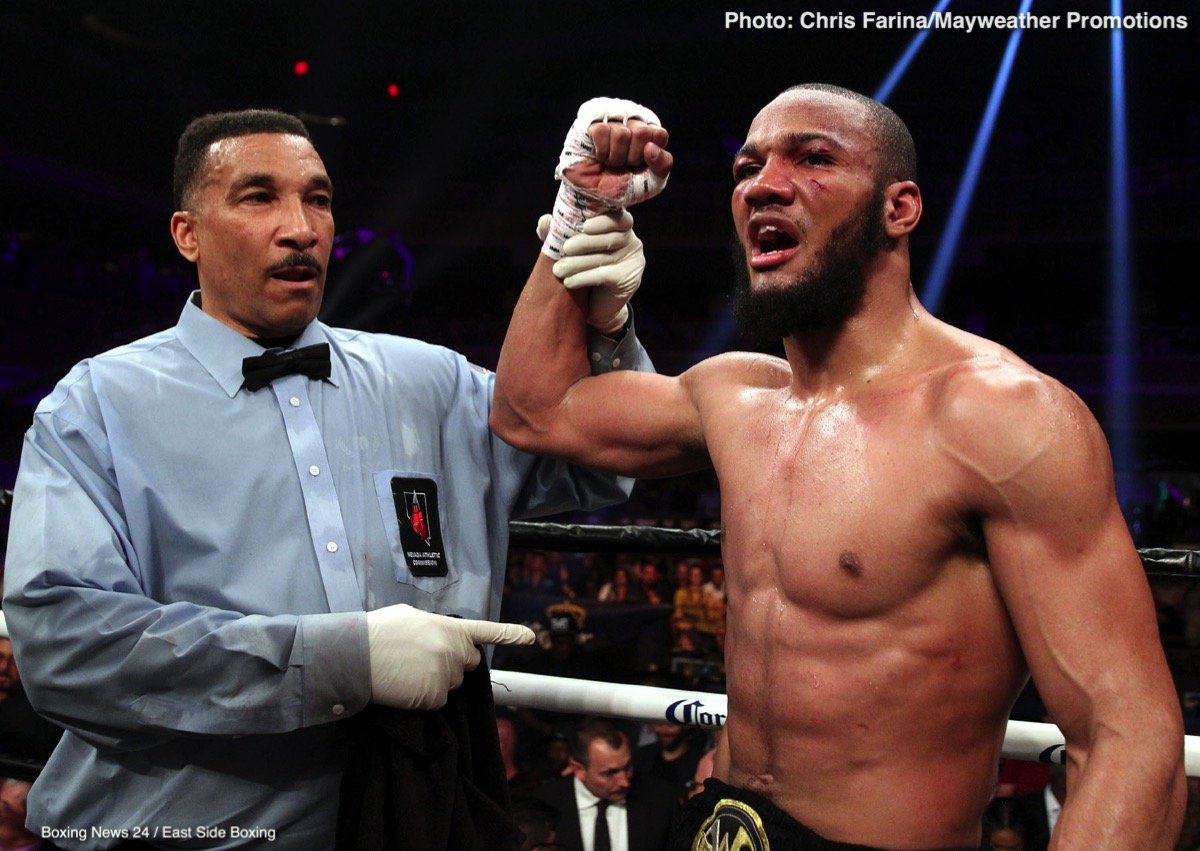 Top super welterweight contender Julian “J-Rock” Williams will take on Mexico’s Javier Francisco Castro in a 10-round bout that has been added to an exciting night of undercard action presented by Premier Boxing Champions Saturday, December 1 from STAPLES Center in Los Angeles.

The Julio Cesar Chavez, Jr. vs. Alfredo Angulo bout, originally scheduled to appear on the December 1 SHOWTIME BOXING: SPECIAL EDITION® telecast, is off because Chavez’s father, Julio, Sr., and his team didn’t believe Chavez Jr. was ready to return to the ring. Chavez, Jr. will return at some time in the future. Angulo will still appear in a bout on the undercard.

Williams (25-1-1, 15 KOs) is back in the title picture at 154-pounds since his only defeat pro defeat, a loss to Jermall Charlo in a 2016 title fight. Since that setback, the 28-year-old of Philadelphia has rattled off three straight victories, including triumphs over former champion Ishe Smith and hard-hitting contender Nathaniel Gallimore.

The 34-year-old Castro (28-8, 23 KOs), who is from Ciudad Juarez, Chihuahua, Mexico is coming off a TKO victory over Carlos Urrea in his last fight in 2017 and has challenged Errol Spence Jr. amongst his 36 pro fights.

ABOUT WILDER vs. FURY