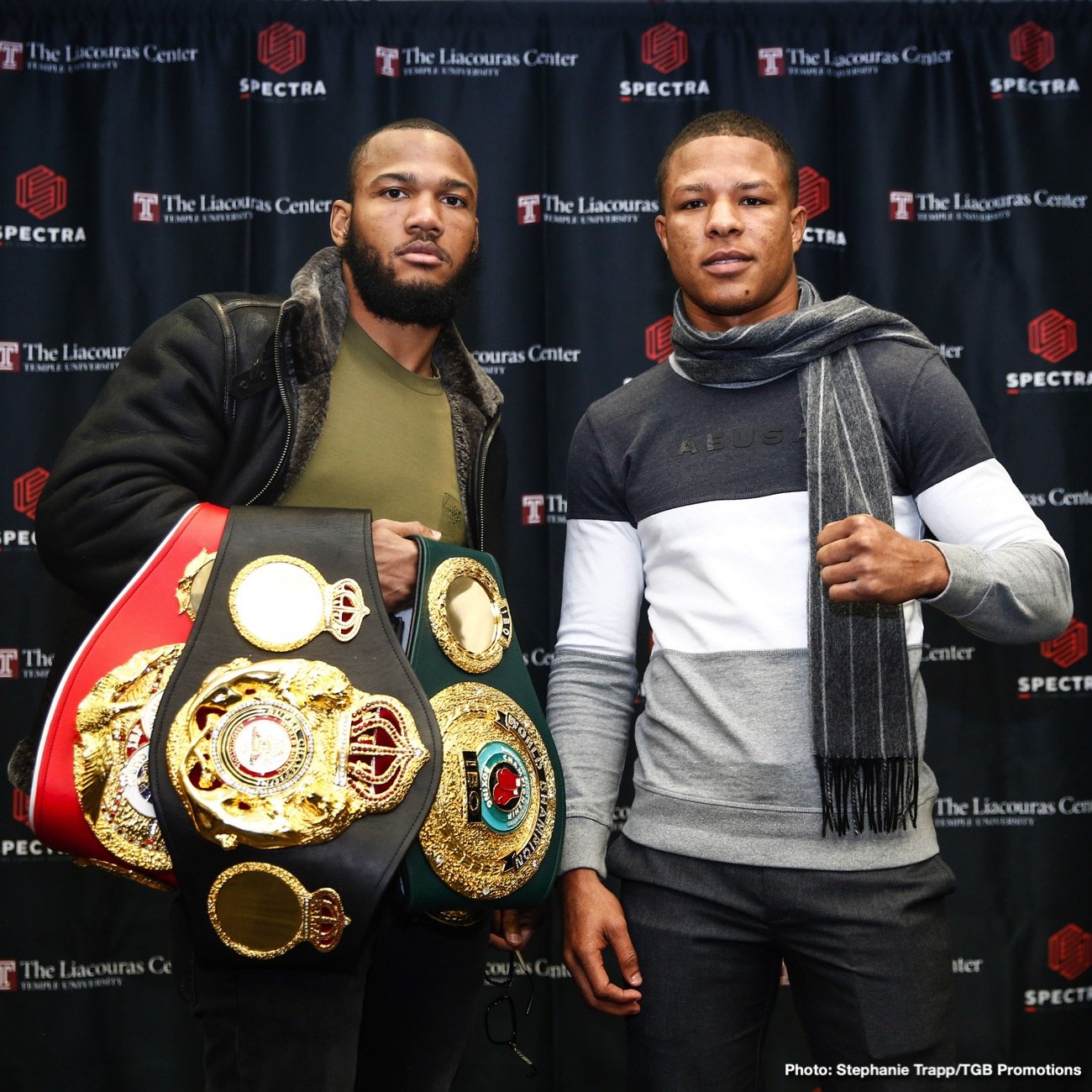 Top super welterweight prospect Joey Spencer will enter the ring to take on Erik Spring in a six-round showdown that opens up the FOX PBC Fight Night broadcast and on FOX Deportes Saturday, January 18 from Temple University’s Liacouras Center in Philadelphia.

Tickets for the live event, which is promoted by TGB Promotions, are on sale now and can be purchased at http://www.liacourascenter.com/events (direct link HERE) or by calling 800-298-4200.

The 19-year-old Spencer (9-0, 7 KOs) has made fast strides since turning pro in February 2018, including four victories on his 2019 campaign. Representing his hometown of Linden, Michigan, Spencer most recently stopped Travis Gambardella on FS1 in September after defeating Akeem Black on FOX in June. He will kick off 2020 against the 35-year-old Spring (13-3-2, 1 KO), who fought three times in 2019, winning twice. The Reading, Pennsylvania native dropped a decision to Courtney Pennington last time out but has won five of his last seven bouts.