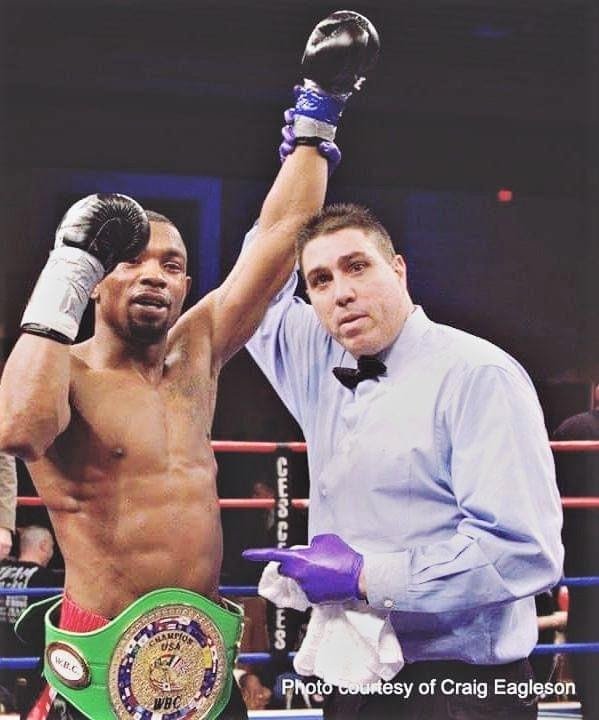 Lee vs. Williams was originally scheduled for September 19, but it was pushed back until Oct. 7 and will be contested at a 145-pound catchweight. “It’s been a plus to have more time to prepare,” Williams spoke about the change of date. “This is a big fight for me, and the extra time was only a few weeks. I’ve stayed sharp.”

The 33-year-old Williams (16-3-2, 5 KOs), fighting out of West Haven, Connecticut, was a cornerback in college who, as an undrafted player, was invited to NFL tryouts as a free agent by the Raiders, Chiefs, Colts, and Falcons.

Promoted by Jimmy Burchfield’s Classic Entertainment and Sports (CES), Williams will be making his debut as a member of manager Ryan Roach’s growing Fighter Locker stable.

“I think this is a great opportunity for Jimmy, Roach added. This is a big fight for us and a must-win. Jimmy is up for the challenge. We’ve been waiting for this call. He has been working hard every day with his trainer, Dave Forsyth.

“This is our first fight together as a team, and I am really looking forward to it. I know Brandun is special, but he hasn’t seen anything like Jimmy before, and he will stop this kid in the later rounds.”

Williams is a decisive underdog versus Lee, a rising star whose goal is to become the first world champion of Korean descent. The 21-year-old Californian was a highly decorated American amateur: 3-time U.S. National Silver Gloves, 2013 PAL National and 2015 U.S. National Juniors champion. However, he’s never fought past four rounds, and Williams will attempt to extend the gifted Lee, taking him into deep water in hopes of making his gas.

“I’m honored to fight on Showtime,” Williams said. “I never thought I’d have this opportunity in my career. My whole life I’ve been the underdog. I love the challenge, and that’s what made me who I am today. I overcome things.

“I thank God and my promoter, CES and Jimmy Burchfield, and my manager, Ryan Roach. I’m truly blessed. This is going to be a great fight and I will give Lee his first loss.”

Williams will be fighting for the memory of his mother, Belinda Jordan Williams, who was strangled to death in 2008, and the case remains open.