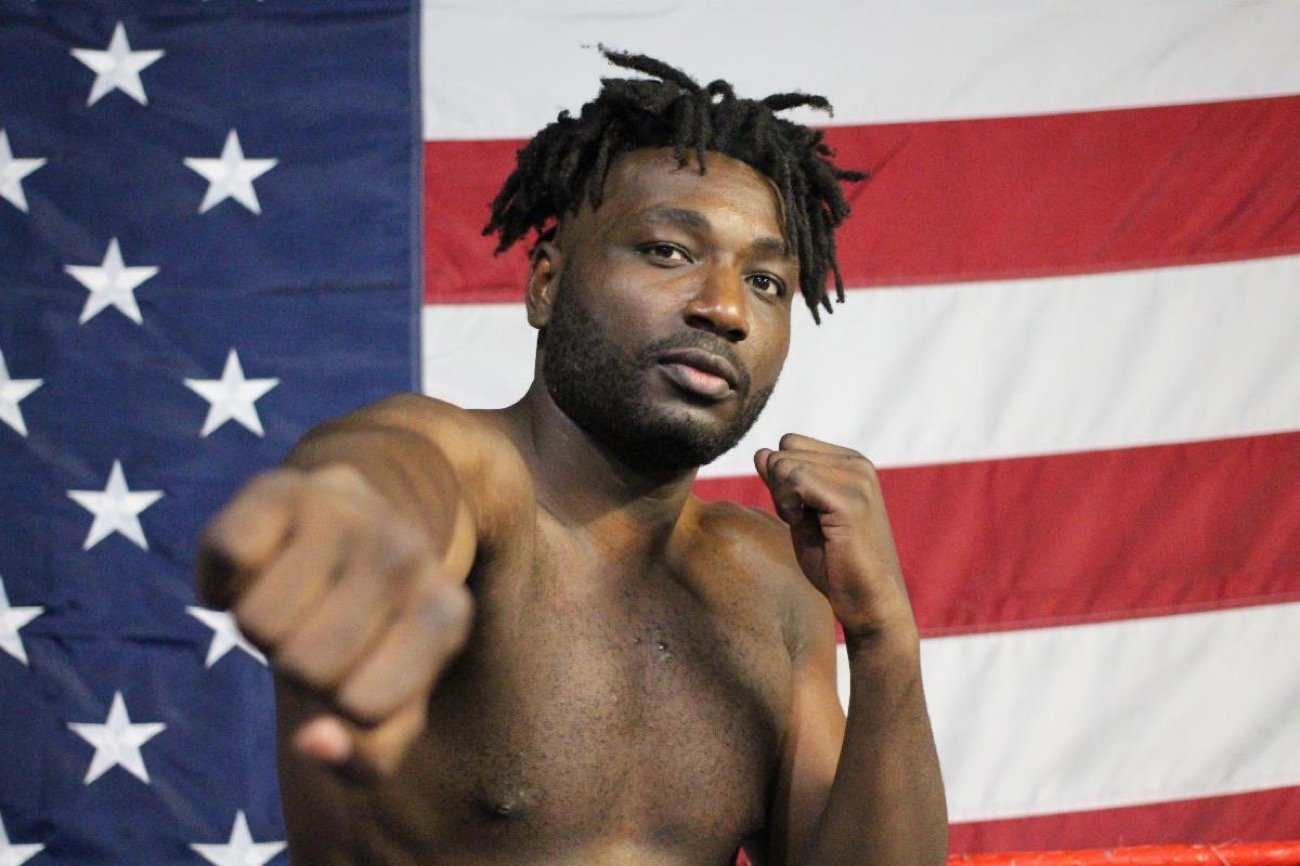 Oklahoma native Milton, who is now based in Las Vegas, Nevada has mixed in good company prior to his showdown on Thursday evening, as he has spent time in camp with Charles Martin, Daniel Dubois, Luis Ortiz and Joe Joyce over the past twelve months.

Milton’s opponent tomorrow night comes in the form of Zachary Calmus, a fellow amateur standout with this fight reigniting their amateur rivalry from years back.

Milton discussed his first outing of 2021, “This is my first fight of 2021 I’ve traveled the world a bit and mixed it with the best of them the only thing on my mind is injecting my name into that conversation.

“I always give them more then they expect from me. March 4th is my next step. Welcome to Dreamland.”

Milton is guided by Chicago-born and now Vegas-based manager Mike Leanardi and the progressive thinking Victory Sports and Entertainment chief weighed in on his heavyweight hope.

Leanardi said, “I’m very excited to see Jeremiah back in the ring against a real live opponent. Calmus was a highly rated amateur, as was Jeremiah and I think this is a very good fight for their respective stage of their careers.

“The plan with Jeremiah is to move him constructively but at a good pace. He was recognized as one of the best talents in the country as an amateur and based on what we’ve seen so far, he’s going to continue that trend as a professional.

“Milton has been mixing it with everybody in sparring at a world level and more than holding his own. He’s a very driven young man with the world at his feet and I’m very excited to watch him perform tomorrow night in Delray Beach, Florida.”