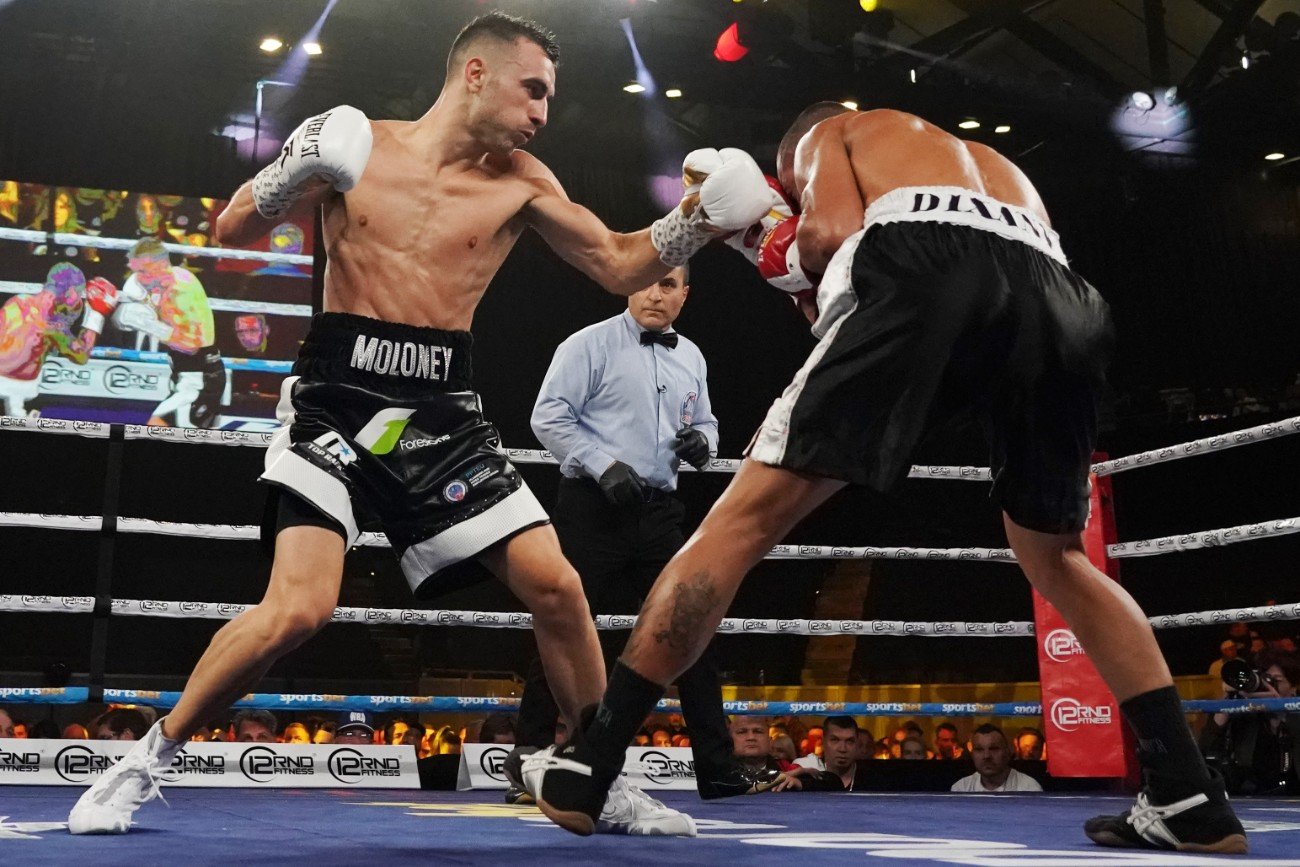 Bantamweight contender Jason Moloney has the chance to establish his name in front of a worldwide audience as the hard-hitting Australian gets set to clash with Josh Greer on April 25, a fight that falls on Australia’s Anzac Day.

Moloney, who narrowly and controversially missed out on becoming IBF Champion in 2018 opened up about making his American debut in Las Vegas and featuring on a marquee event at the Mandalay Bay Resort and Casino.

Moloney said, “I’m absolutely delighted to be a part of such an amazing show on Anzac Day, a day that is really special to me and I can’t be more grateful to my team Tony Tolj, Dragon Fire Boxing and Top Rank for getting me this opportunity.

“Anzac Day is such a special day to all Australian’s, I’m proud to be Australian and I believe that we should all show our gratitude to the soldiers who sacrificed so much for us all over the years. It’s put a little extra fire in my belly for this fight as I really want to put on a warrior-like performance to give Australian fight fans a performance they can be proud of.

“To not only fight on Anzac Day but on the same card as Naoya Inoue in Las Vegas is stuff dreams of made of. I’m delighted to be getting this opportunity and I’m confident that all the viewers around the world on ESPN will enjoy the performance I am going to bring.”

He said, “I’m really excited to fight Greer. Training has already been going perfectly and I believe that a career-best performance is coming from myself on Anzac Day. Greer is a good fighter, he’s ranked in the top 5 in the world. You don’t get there by chance, but I believe that I have the skills to win and win in style against Greer.