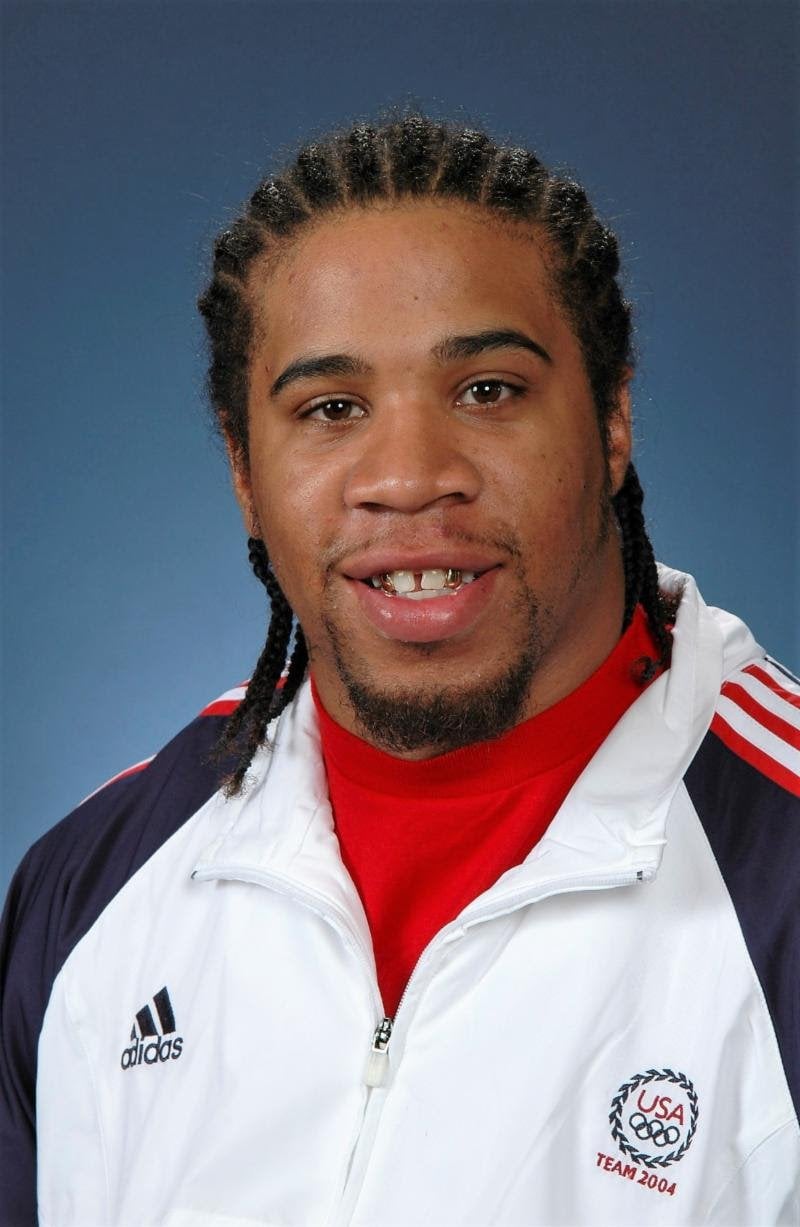 2004 U.S. Olympian Jason “Big Six” Estrada fully believes that boxing saved his life, preventing him from running the streets of Providence, Rhode Island, and molding him into the man he is today.

“I didn’t have any money growing up and could have easily gone the other way in the streets,” Estrada explained. “A lot of my friends from back then were selling drugs are many are either dead or in jail. I knew them all, they knew me. Instead of becoming a drug dealer, I beat them up and took their money. I could have easily ended up seller drugs on a bigger scale, shot them, or gotten shot by them. I was broke, but boxing saved me!”

Estrada’s first amateur match was in 1987, when he was only seven years old, and he developed into one of the most dominant amateur boxers in the world between 2001-2003, in which he was a “three-peat” champion at the USA National Championships, PAL National Championships and U.S. Challenge. “Big Six” also remains the only American boxer to capture a gold medal in the super heavyweight division of the Pan-American Games (2003), in addition to representing the U.S. in the 2004 Olympics in Athens, Greece.

After qualifying for the 2004 U.S. Olympic Boxing Team, much of the pre-Olympic Games boxing interest surrounded an expected showdown between the top two super heavyweights in the world, Estrada and Russia’s Alexander Povetin. Unfortunately, Estrada was hampered by a severe case of planta faucitis, which left Jason in an air cast and unable to train other than swimming throughout the entire pre-Olympics camp. Estrada won in the opening round, but he was eliminated in the second by Cuban Michel Lopes, who Estrada had fairly easily defeated in the championship final of the 2003 Pan-American Games. Povetkin went on to capture the gold medal.

“I would have loved to fight him” Estrada said. “I was super sharp, mentally, but physically I couldn’t bounce and move. I just had to deal with it. I found out that it was amazing how quickly people forget in boxing.”

Not only does Estrada credit his father, optometrist Dr. Roland Estrada, for helping to keep him on the straight and narrow, he also taught him to box. “My father didn’t have any boxing experience when we started,” Jason noted. “We went from gym to gym, sparring guys, and picking up things from other coaches. I appreciated my father so much because he always knew that his style wasn’t the only style. We experienced different styles and met some great coaches. Two of my favorite coaches are Barry Hunter (Washington D.C.) and Mike Stafford (Cincinnati). I’m cool with fighters I met in the amateurs like Andre Dirrell. The guy I’m closest with is George Garcia, who I fought and beat nine times. He’s one of my coolest friends, though. His son is a good prospect coming up, but he’s the opposite of his father, who was short and stocky. His son is a tall, lanky boxer.”

Created to champion a lifelong, mutually beneficial relations between USA Boxing and its alumni, –boxers, officials, coaches and boxing fans — The Alumni Association connects generations of champions, inspiring and giving back to USA Boxing’s future boxing champions, in and out of the ring.

Estrada fought professionally for more than a decade, compiling a 20-6 (6 KOs) record, as an unusually quick-handed, slick-moving heavyweight. Today, Estrada and his father own and operate Big Six Academy in Providence, coaching amateur and pro boxers.

“Boxing is like a marriage,” commented Estrada, who retired from the ring 3 ½ years ago. “I love it, but we’re not together anymore. We’re still good friends. I still love boxing as a friend. I get my boxing fix by coaching, it’s still a part of my life. I spar with some of the fighters. I can do what I want for four rounds. There’s no challenge, no pressure. I could still fight, if not for the rigorous training. Physical problems I had when I fought – back, knee and feet – no longer hurt.

“My dad understands the knowledge I have – he never fought – and a lot of times in the gym we’ll say to each other, ‘I was just thinking that.’ He has no experience (fighting in the ring) and now, he lets me handle all the pads work. He’s putting more and more on me, work wise, but he closely watches us and takes care of the business end.

“I really enjoy helping our fighters prepare for media interviews. I’m thankful to USA Boxing for that, because we were trained to be in the right state of mind for interviews.”

Estrada had an opportunity to travel the world as a member of USA Boxing’s elite teams, boxing in Cuba, Dominican Republic Kazakhstan, Ireland (3 times), Germany and Brazil.

Now giving back to young boxers what he learned in USA Boxing ranks, the 37-year-old Estrada has one boxing goal left on his wish list.

And nobody can ever take that away from Jason “Big Six” Estrada, one of America’s most decorated amateur boxers of all-time, and a proud USA Boxing Alumni

Read: Thorslund: “Success comes when you have the courage to take risks”
Read: Karl Dargan vs. Jonathan Perez this Sat. on August 4
Follow @boxingnews24