He’s looking to shake up the boxing welterweight division after his latest victory, Jaron “Boots” Ennis is back on the Last Stand Podcast with Brian Custer for Round 2. Boots tells us why he thinks he’s the most talented fighter in the division, who he wants to step into the ring with next and when he will be the world champion. It’s an interview you don’t want to miss. 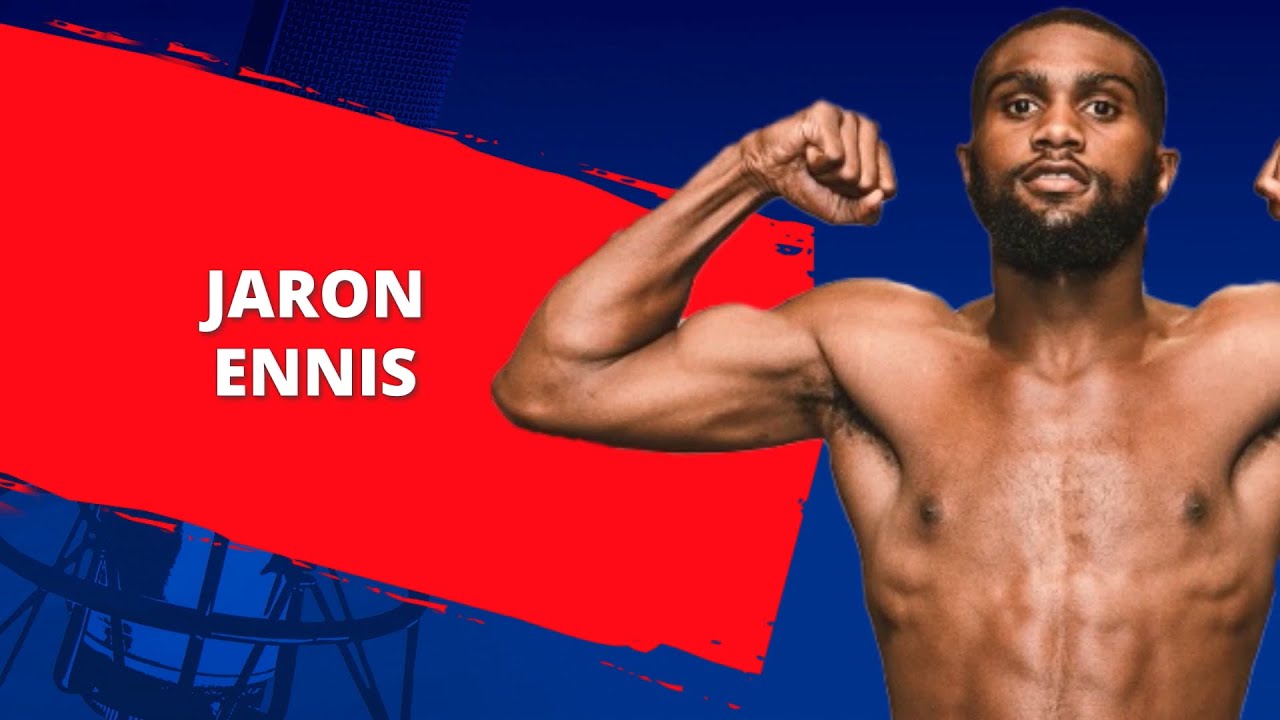 I can box, I fight on the inside, I’m strong, fast, powerful, everything you need, I have it, and I’m well-rounded in everything. I think this division, they’re only good at one thing or two things, but I’m good at everything.

Ennis on who he wants next in the ring

I want a top three or top five guys (the Keith Thurman, Shawn Porters, Yordenis Ugas) that way, it will put me in line for a world title by the end of the year or the beginning of 2022. I want all the great fights and fight all the best fighters, and that’s the goal.

Ennis on his talent

I haven’t shown the world my full potential; I’ve shown like 30%, 40%. I feel like I really haven’t had to go into my bag yet to show my full potential, and in my last fight, I was just warming up, and I end up getting a knockout.

Ennis’ goal to be world champion this year

That’s the goal, fight the best, work my way up; I know I got to work my way up, I know they’re not just going to pick me and fight me, and I respect it. I’m going to continue to work my way up to the world title, keep beating everybody they put in front of me, and eventually I’ll be a world champion. I figure it will be the end of this year or the beginning of 2022.