WBO Jr. Lightweight Champion Jamel Herring takes a stand on the Last Stand Podcast with Brian Custer this week. Herring sends a message to his 130-pound division and talks about his latest victory against Carl Frampton. The champ also tells us who he wants to step into the ring with next, his 2021 goal, and if he plans to move up in weight. It’s a great interview boxing fans will love.

Herring on the Carl Frampton victory

“Biggest victory of my career….Just to fight a champion, who’s won three world titles in two weight classes, and not only have a win over him but a spectacular win. It meant a lot; it meant more than just winning the title; it solidified me as a legitimate world champion in a stacked division.”

Herring’s message to his 130-pound division

“I’m still a threat, I’m still hungry, and I still fight like I’m trying to fight for something. I’m not satisfied with just being a champion, and even at 135, I still feel like I have a lot to prove.”

Herring says he wants Oscar Valdez next in September

“Oscar Valdez has called me out, and he has a title, and I just feel like that’s the more logical and best thing to do for me in terms of my career. Shakur is not a bad fight, but there are more benefits coming from fighting a guy like Oscar Valdez. It’s a unification, he has the WBC crown, and whoever you talk too he’s considered either the number or number two guy in the division.”

Herring says his goal is 2021 fighter of the year

“I want to have a spectacular year to where not only I come back from a rough 2020, but if I win another fight, especially against a great champion like Valdez, that has to put me, a guy like me of all people in the conversation for fighter of the year and that’s what I’m going for.”

Herring on moving up to 135

“If things don’t plan my way with Valdez, I always have a lot of opportunities at 135 pounds as well. I’m very accustomed to the weight class, so that’s not an issue, and I think I have a lot more in me to prove and to gain. If I get Valdez or after Valdez, then I have no issue coming back to lightweight and making my statement and mark there.” 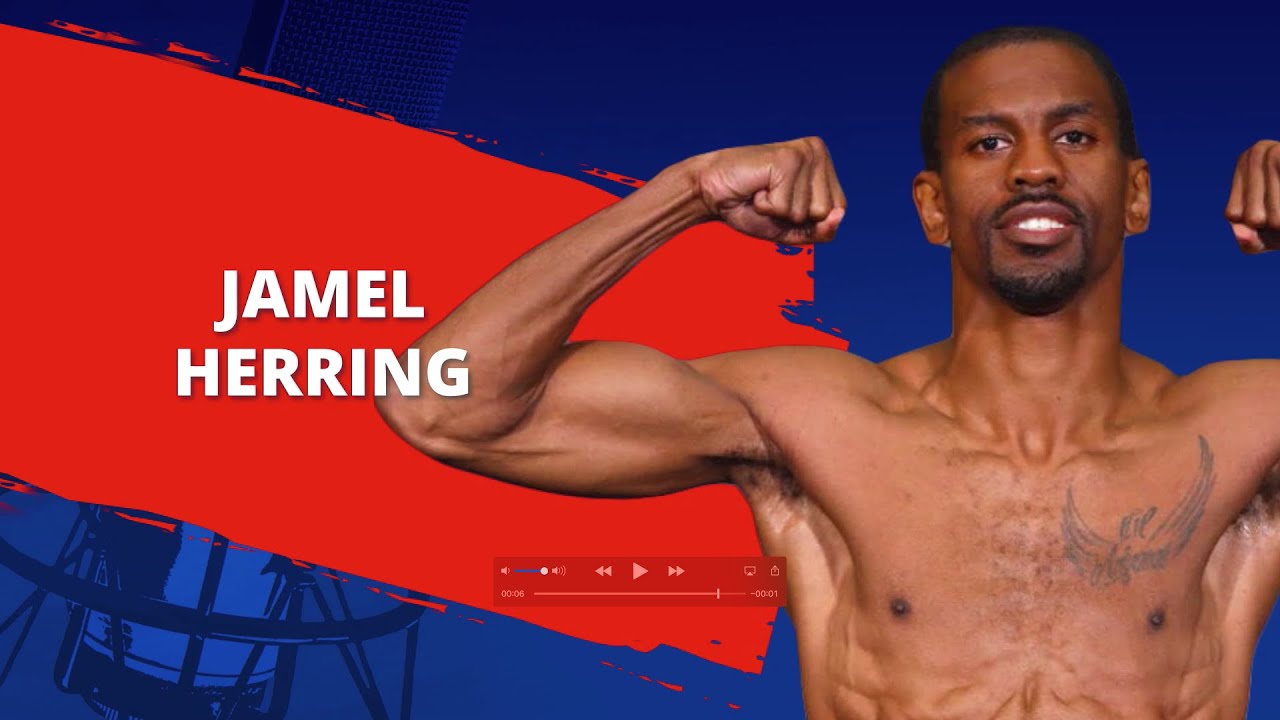