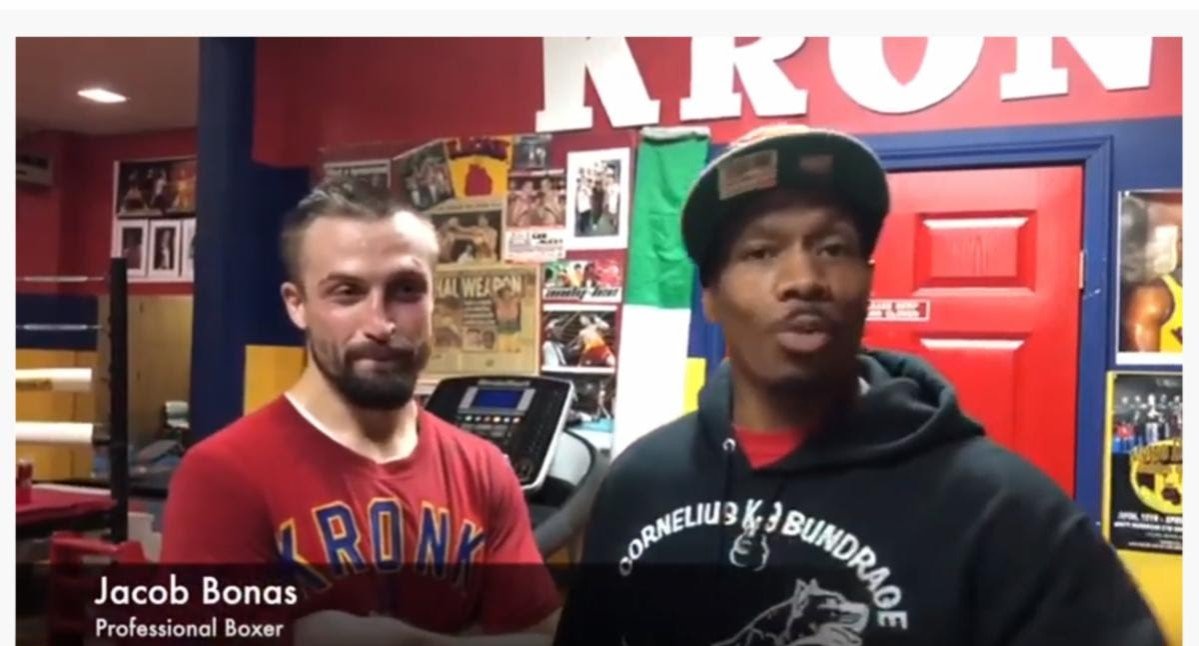 Bonas Returns Tomorrow Night at ‘Night of Knockouts’ in Detroit

26-year-old Bonas is one of the last of the young fighters trained by the late, great Emanuel Steward, who considered him a prodigy. Bonas was National Ringside Champion and went 45-5 as an amateur. The talented Bonas remains a beloved figure in the Romanian community of Detroit. He was last seen scoring a dominant four-round decision over Indiana’s Norfleet Stitts on October 5.

“This fight is very exciting for me because so many Romanians will be there,” said Bonas. “I feel blessed to get so much support from my people. It’s amazing how fast I’m progressing and how fast amazing things are happening for me. Boxing fans can expect to see pure, raw, technical boxing tomorrow night.”

Earlier this Fall, Bonas signed with Detroit-based promoter Dmitriy Salita, who often sings the praises of his popular prospect.

“Jacob is one of the best young prospects in all of boxing,” said Salita. “He is one of the very few young, undefeated fighters who has experienced training at the original Kronk. Now under trainer Sugar Hill Steward at the new Kronk Gym, I believe Jacob has the ability to reach a very high level and I am excited about his development every step of the way.”

Tickets for “Night of Knockouts” are available at Ticketmaster.com or at the Sound Board box office inside the MotorCity Casino-Hotel. On fight night, doors open Friday night at 6:30 pm with the first bout at 7 pm.