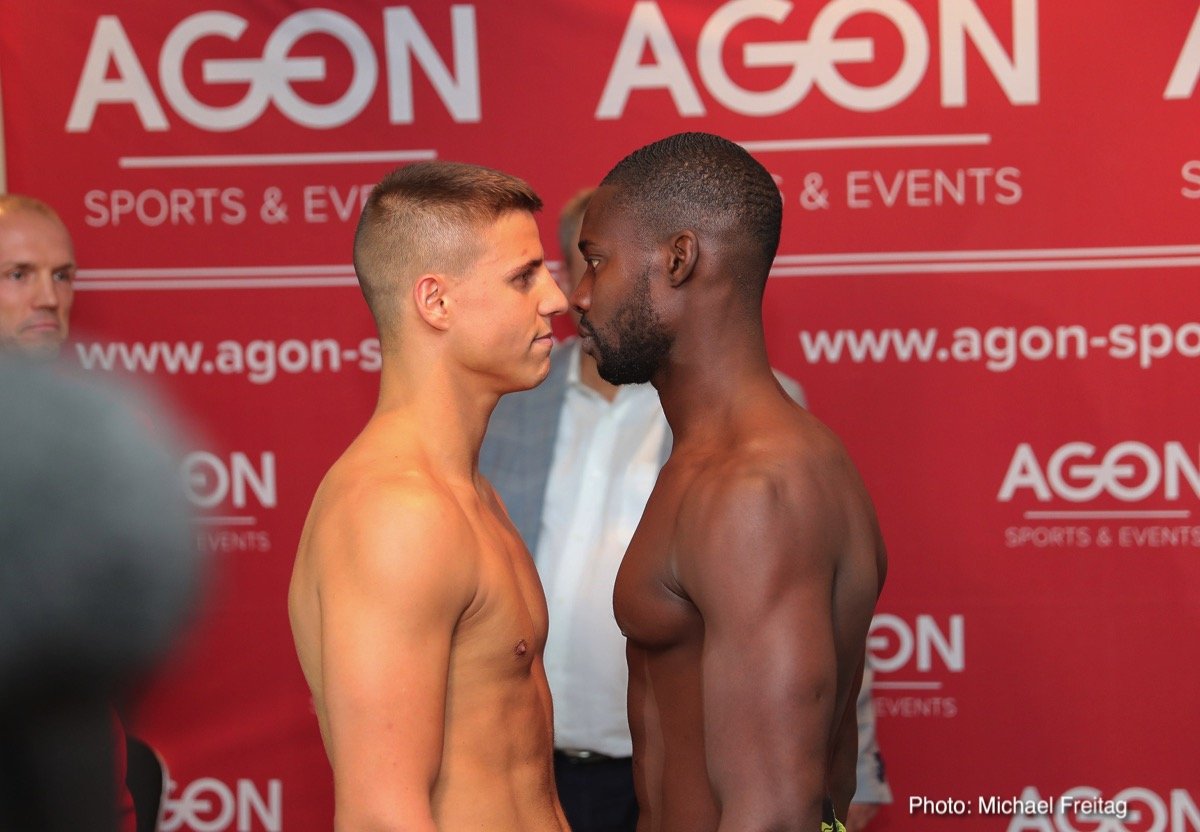 The bouts of Culcay and Zeuge will be broadcast live on Facebook by German TV Rundfunk Berlin-Brandenburg. From 10 p.m. CEST than fans worldwide can watch the Fight Night at facebook.com/rbbsport

This is probably the best what Germany´s boxing can offer in this time! Former World Champions Golden Jack Culcay and Tyron Zeuge want to make the first step to win the title back. Both will go into the ring at the Fight Night of AGON Sports in the MBS Arena of Potsdam, Germany, at Saturday night. Today the fighters met photographers and journalists in a public training session in the AGON Gym near the famous Olympic Stadium in Berlin.

And the interest was high, of course. Not only the fighters, their trainers are big names in international boxing, too. Jack Culcay´s coach is the former World Championship medalist and Olympic boxer Torsten Schmitz – he was the trainer of the Champions Robert Stieglitz and Regina Halmich. And the coach of Tyron Zeuge is former World Champion Jürgen Brähmer. The 39 years old Brähmer is still active and wants to fight again soon.

“We are the youngest professional boxing team in Germany, founded a year ago”, AGON´s CEO Ingo Volckmann told the reporters. “And of course we are proud that we can show the German box fans such a high class fightcard in Potsdam and live in TV!”

Culcay will face Rafael Bejaran from the Dominican Republic in an IBF voluntary eliminator in the middleweight divison. Zeuge has his first bout after the ending of the contract with Team Sauerland with Cheikh Dioum from Senegal in super-middleweight.

The AGON Fight Night will be broadcasted live in German TV from RBB, the capitals station. 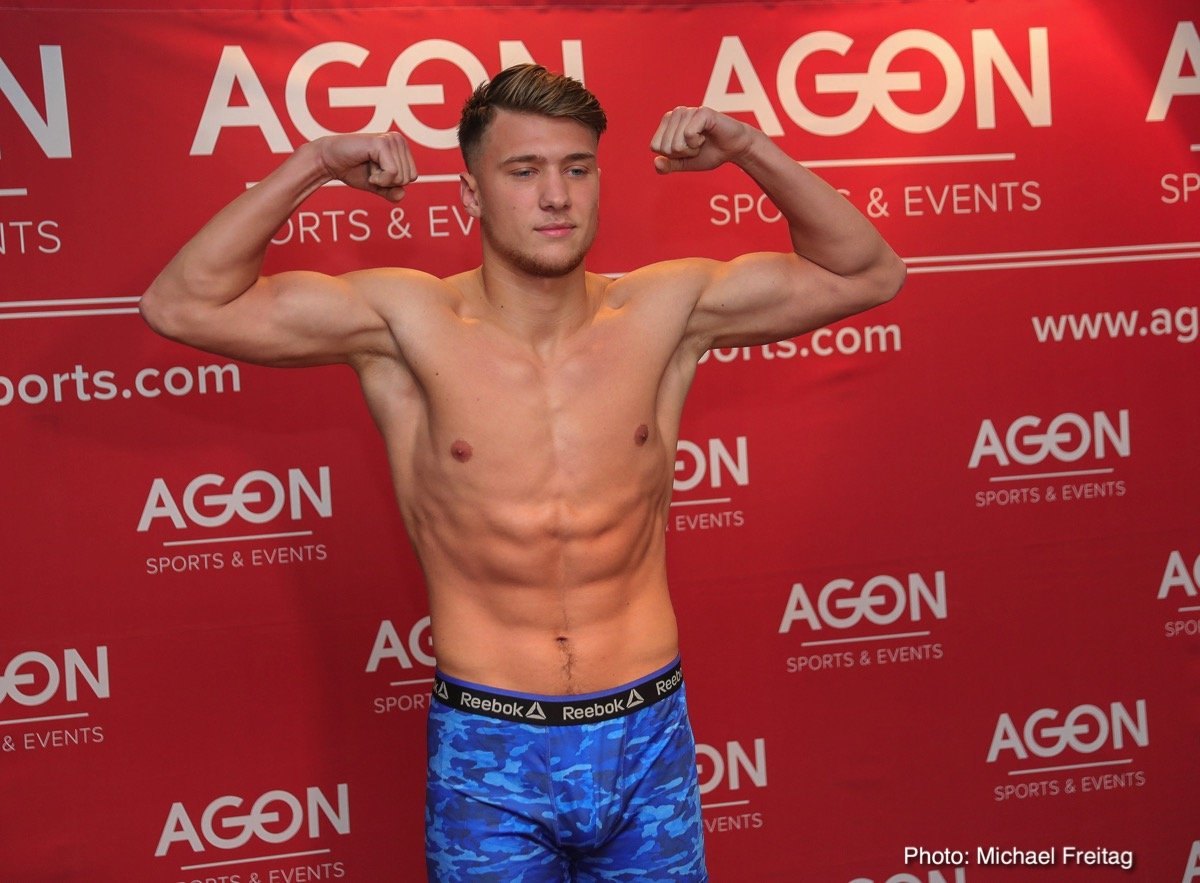 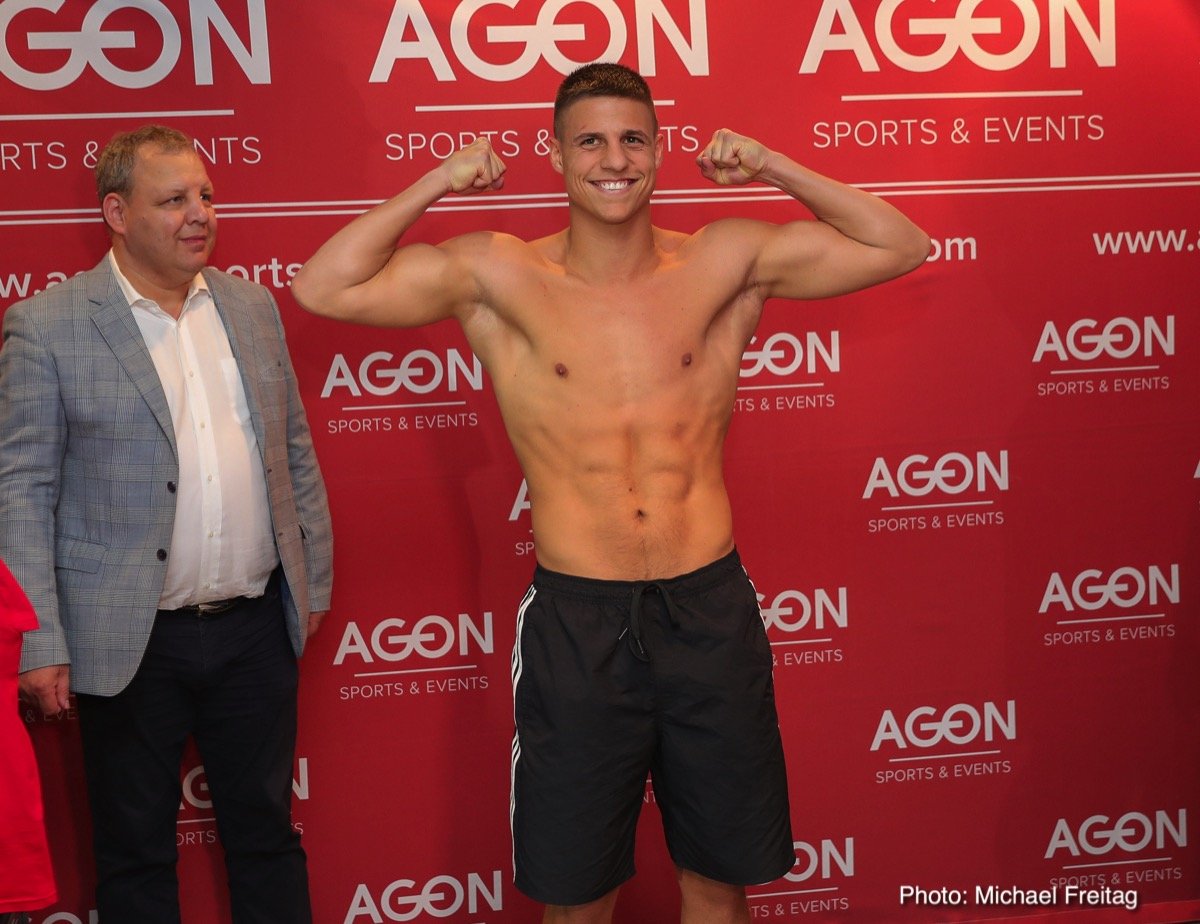 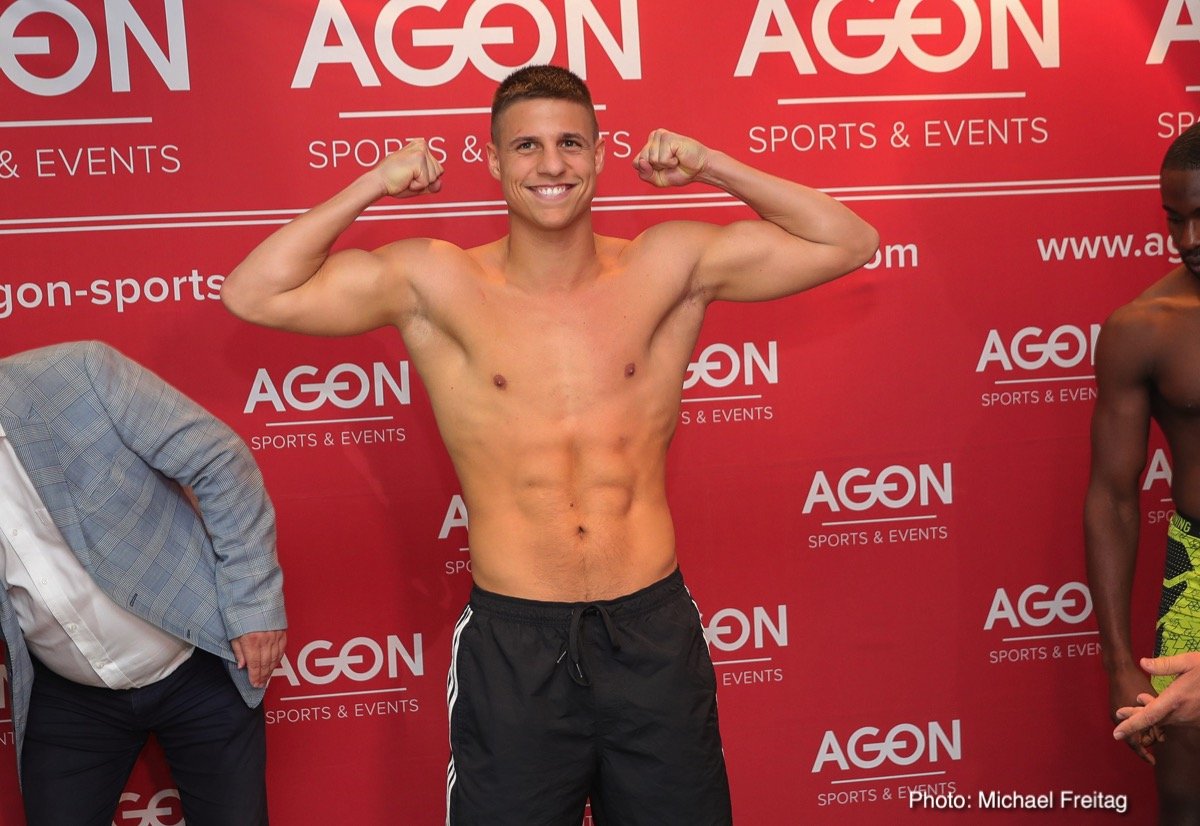 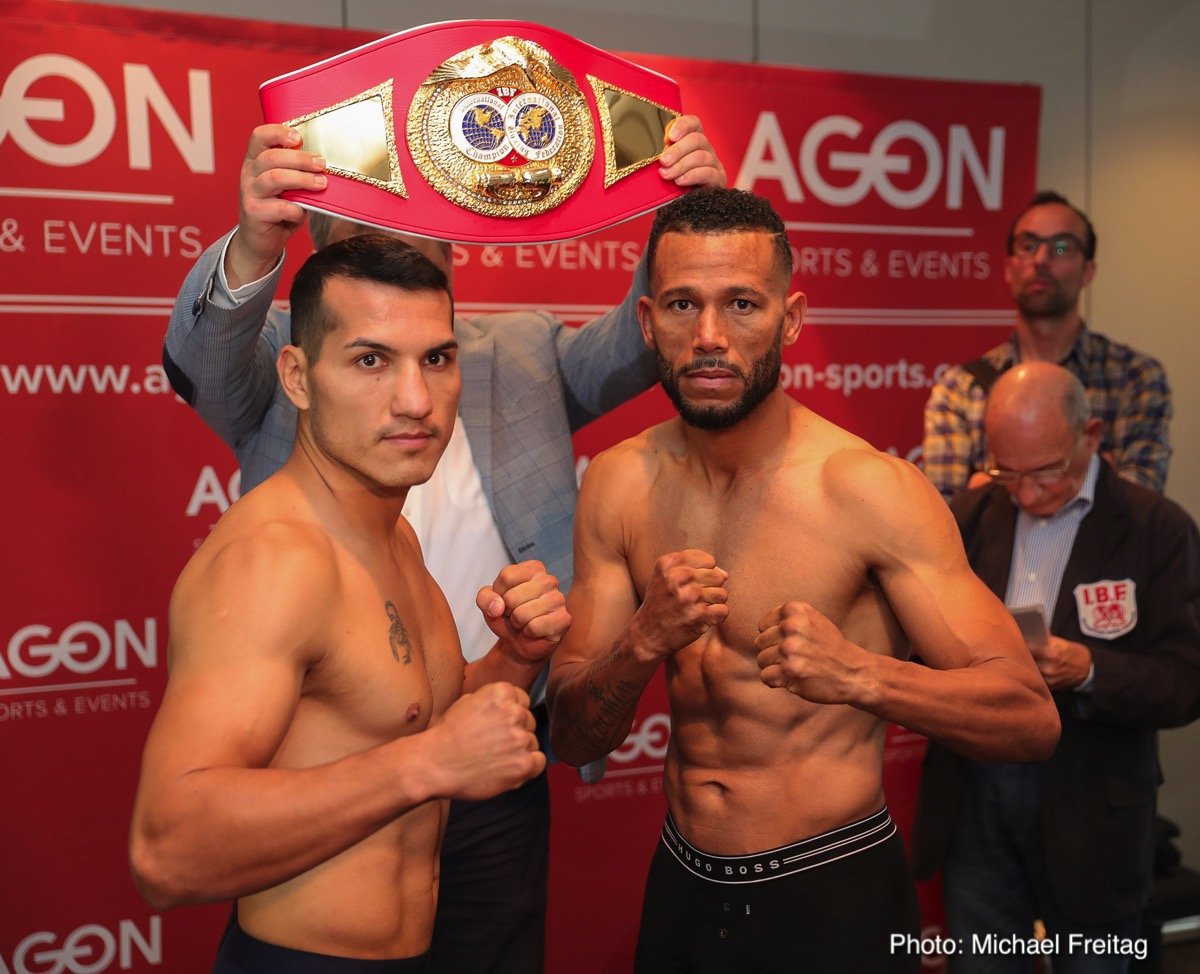 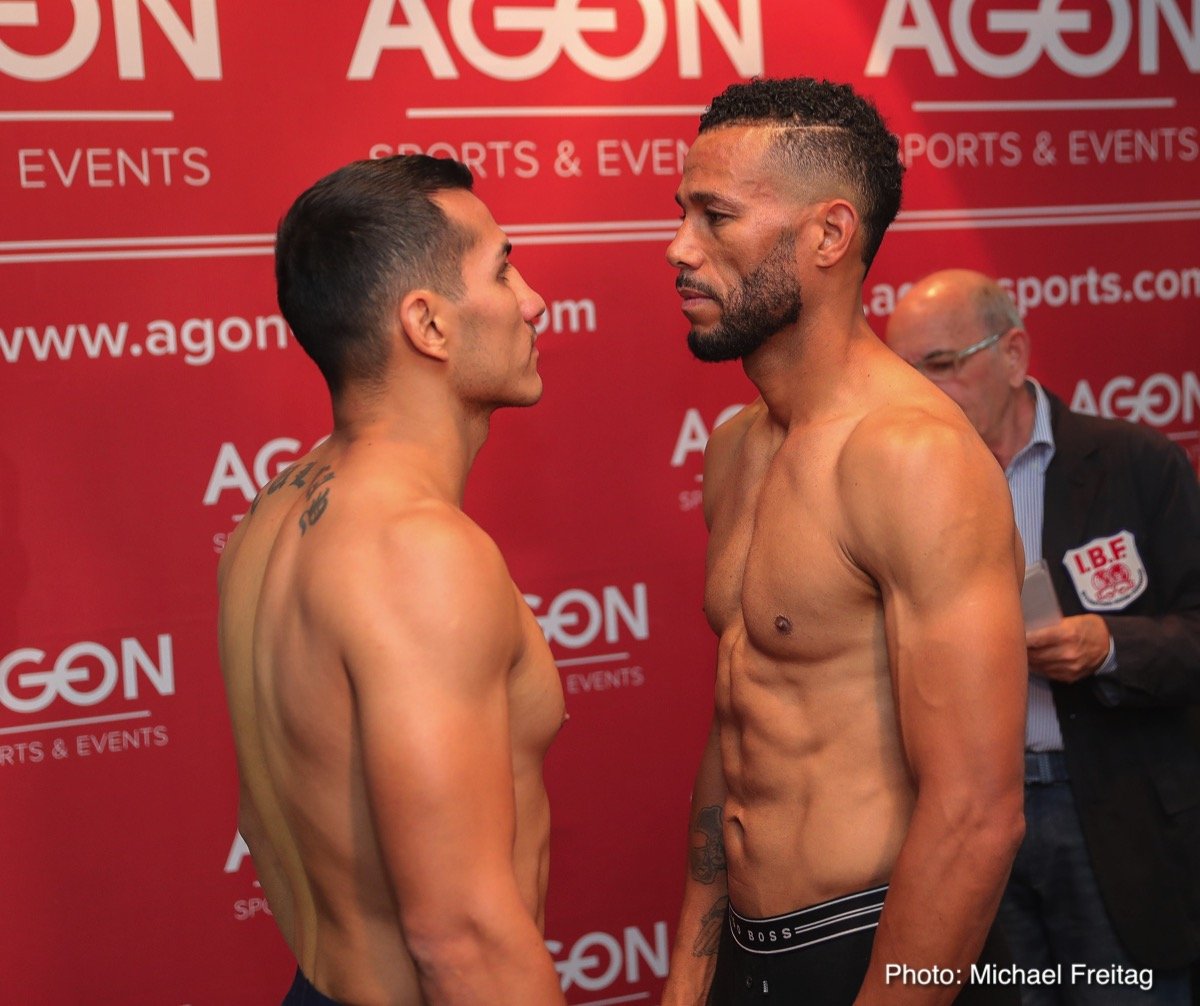 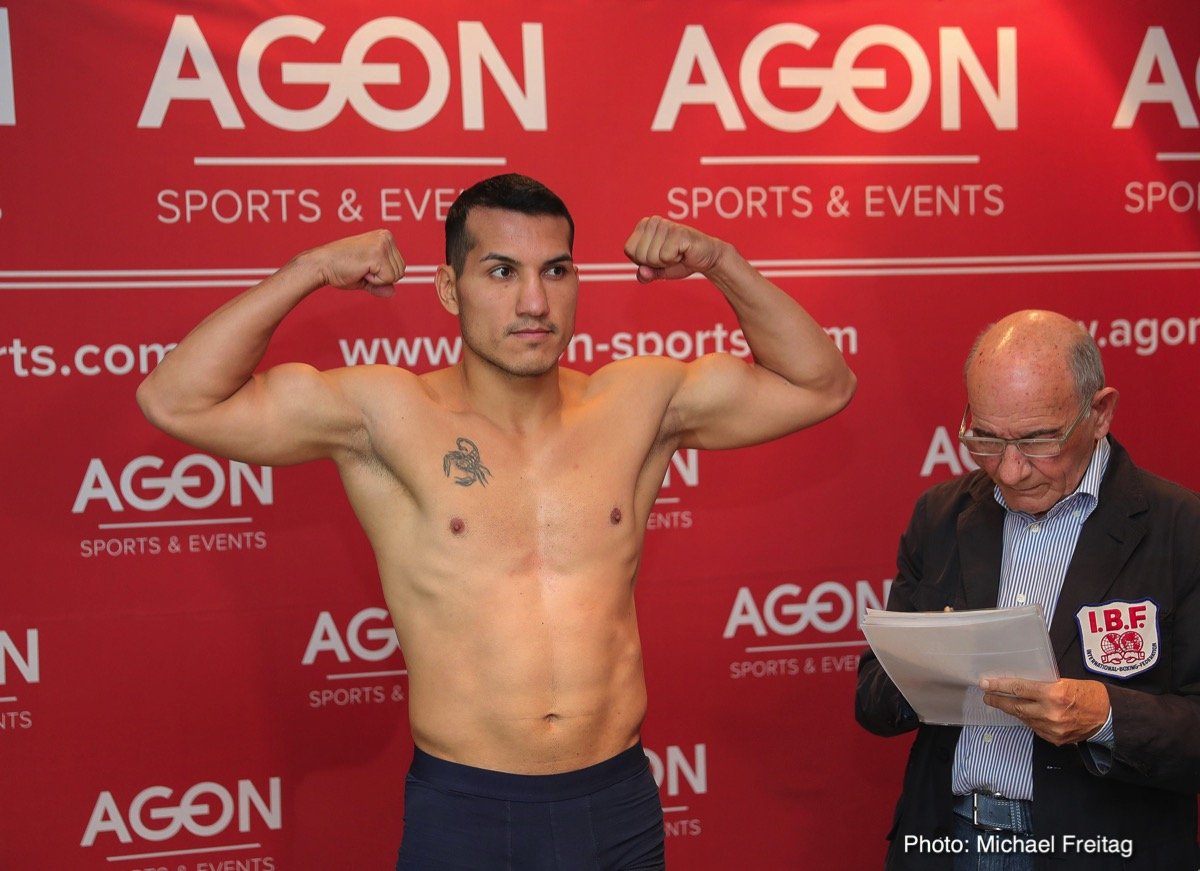 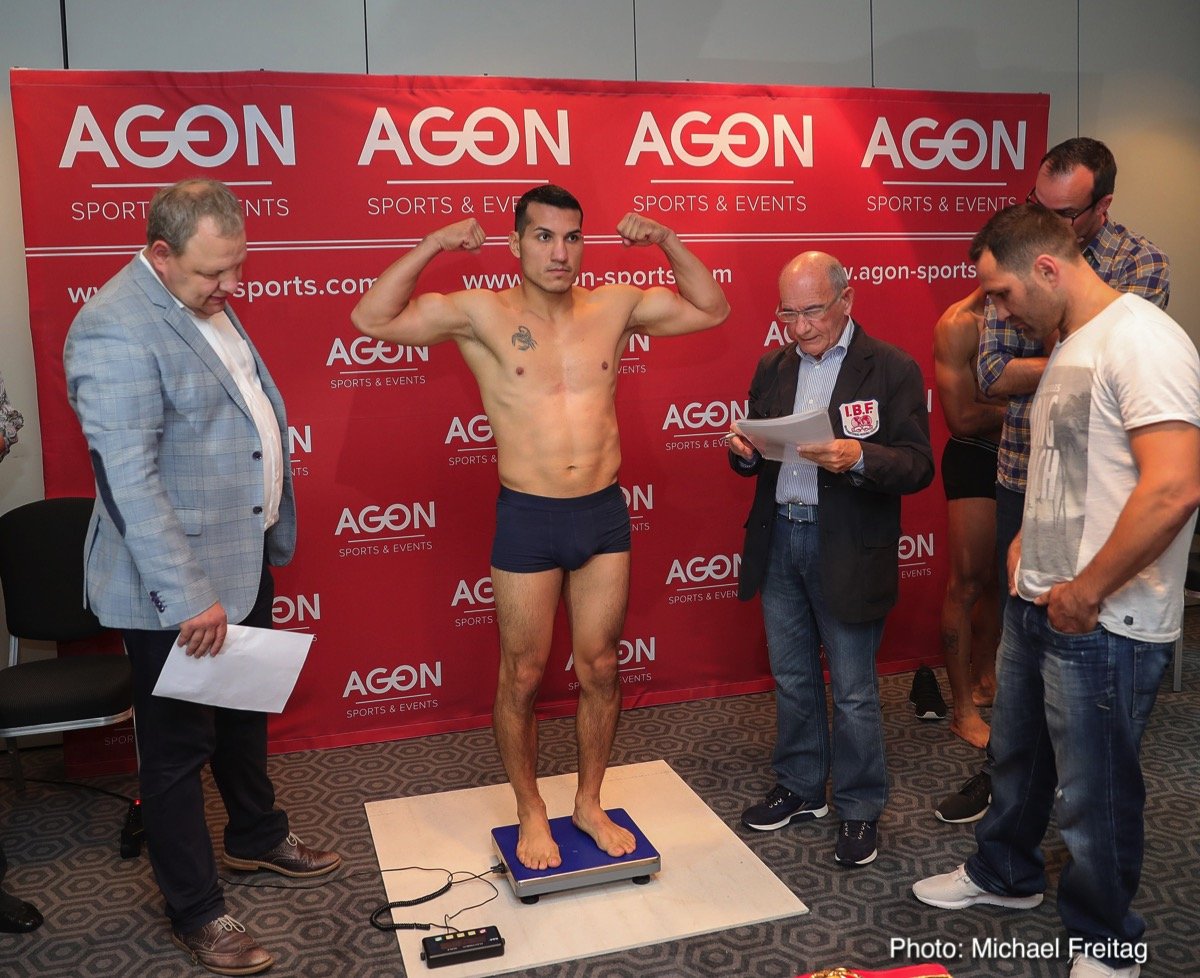 At the present time, no German has won the World Champion boxing title. Middleweight boxer Jack Culcay from AGON-Team, Berlin, wants to change this state of art as soon as possible. On September 22, 2018 the former Champion boxes at Potsdam’s MBS-Arena against Rafael Bejaran from Hamburg. This fight is confirmed by the International Boxing Federation (IBF) as a qualifying round and must become the first step for 32-old Culcay on his way to the World Champion’s belt. The public Channel RBB (Rundfunk Berlin-Brandenburg, the capital´s station) provides the live-transmission.

‘I am looking forward to being allowed to get into the ring in Potsdam,’ says Golden Jack Culcay. ‘Firstly because the fight takes place in the neighborhood of Berlin – my home, and secondly I have only the best memories of Potsdam.’

In the regional capital of the Federal Country of Brandenburg in April 2016, Culcay won vacant World Champion’s title of the World Boxing Association (WBA) in light middleweight. At MBS-Arena at the “Luftschiffhafen” (a former landing place for airships like the famous “Hindenburg”), he defeated Venezuelan Jean Carlos Prada in the 9th round.

The managing director of AGON, Ingo Volckmann, has no doubts about the capacity of his protégé: ‘We have engaged Jack because he is one of the most experienced and above all one of the best German boxers. Both his first fights for our young team have completely proved that. I am sure that the next year Jack will fight for the title and become the next German World Champion.’

36-old «Caribbean Tiger» Rafael Bejaran will become next Jack’s opponent in Potsdam. Bejaran had 28 fights in his career, from which he won 25 (11 KO’s). More than six years he remained unbeaten. ‘Bejaran is difficult and above all, experienced opponent for Jack,’ knows AGON´s Sports Director Hagen Doering. ‘For sure, for box fans in Potsdam and RBB Television spectators it will be an exciting and attractive fight!’