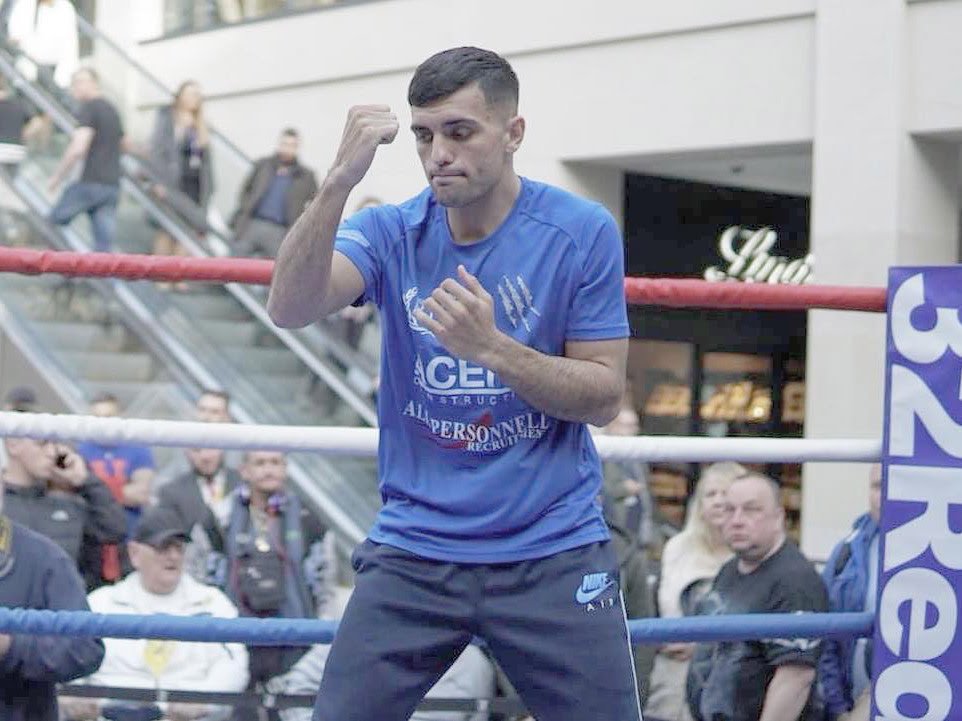 With the 2019 WBO convention in the history books, Frank Warren’s Queensberry Promotions can look back at a successful journey to Tokyo.

Chief amongst their successes was the announcement that Jack Catterall had secured himself a World Championship guarantee.

In what should make for a Merry Christmas in the Catterall household, the WBO confirmed that ‘El Gato’ would get a Super-Lightweight title tilt once Jose Ramirez and Viktor Postol duke it out on February 2nd.

The subsequent World Title fight has to be held within 120 days of that date.

A beaming Frank Warren exclaimed: “I am delighted for Jack. He has waited and waited for his shot at the title and is finally getting what he deserves.”

Elsewhere, Queensberry representatives were hard at work trying to secure top rankings for their fighters.

Daniel ‘Dynamite’ Dubois, the hottest prospect in the sport, can hope to see his rating upweighted to a Top 5 spot.

Warren said: “After what Daniel has achieved at such a young age, it only makes sense.”

“I believe this’ll be another positive step on Daniel’s path to the very top of the sport!”

Another of Queensberry’s hard hitting Heavyweights, Joe ‘The Juggernaut’ Joyce, is looking for a Top 10 ranking but that’ll only be possible should he come past Marco Huck on January 11th.

There were significant requests lodged for other Warren fighters, too, with Lerrone Richards seeking a Top 10 spot, Archie Sharp a Top 5 position and Sunny Edwards hoping to land in the Top 3.

Elsewhere, Liam Williams will go to #1 should he beat Alantez Fox on December 21st, Sam Maxwell will hope to enter the Top 10, Hamza Sheeraz has been put forward as a Top 15 talent and Troy Williamson can look forward to being ranked should he win his next fight.

Francis Warren, present throughout the week, praised the WBO for their hospitality during his time in Tokyo and said: “It was a great convention, a wonderful time was had by everyone and I hope we’re successful in all of our requests.”

Promoter Frank Warren finished by saying: “We are thankful to WBO for recognising the continuing good work of Queensberry Promotions in developing the best British talent into world-level superstars.”

And when asked to make a prediction for the 2020 convention he added: “More success, more titles, higher rankings. As a team, we are only heading one way.”

And what way is that?