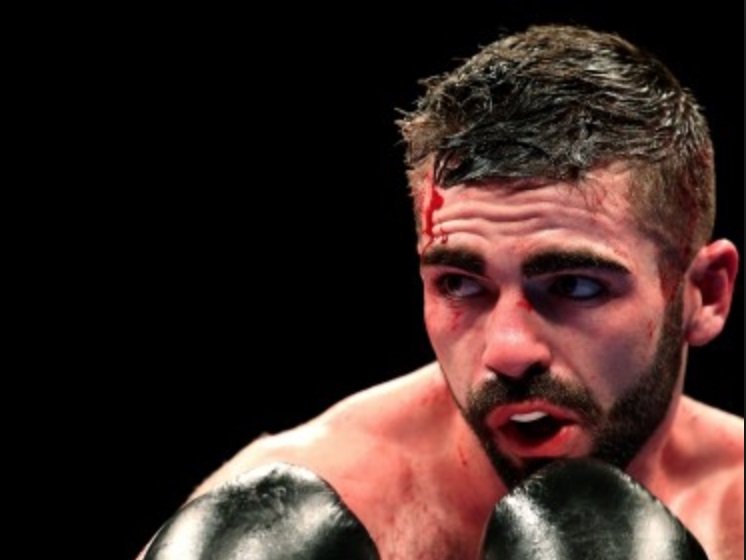 World-ranked super-featherweight Jono Carroll has pulled out of his clash with Marco McCullough on Saturday after sustaining a cut during training.

The unbeaten 26-year-old (15-0-KO2) had been due to defend his IBF title on the undercard of Carl Frampton v Nonito Donaire in Belfast.

McCullough (18-4-KO11) said: “It’s obviously disappointing to have prepared for this long and then be unable to fight on the night but I’ll be back.

“Hopefully Jono can heal quickly and we can move the fight rather than cancel it altogether. I still want to face him so hopefully it can happen at the first available opportunity.”

Carroll was last seen in November 2017 when he produced an eye-catching early stoppage of Humberto de Santiago – also in Belfast.

McCullough fought on the same card at The SSE Arena that night; halting Josh Baillie in the third round.

Stay up to speed with all the latest news at mtkglobal

18 Exciting shows bring us to the end of our tournament. Since March 1 the athletes have been battling for a spot at Madison Square Garden on April 20, 2018. This is the list of competitions that have made it. Come see them battle for a title, in the Ring Master’s Championships.

Support Metro and help send athletes to national competitions by sponsoring a bout! Go to https://usa-boxing-metro.myshopify.com/ to buy donate or sponsor a Finals bout!
Tickets are now available for the Finals bouts at Gleason’s Gym (ask for Bruce), and from Madison Square Garden at https://www.msg.com/calendar/the-theater-at-madison-square-garden-april-2018-msg-boxing-presents-ring-masters-championship. Support Metro and BUY TICKETS NOW!!!
For information, go to usaboxingmetro.com, and be sure to watch the action live on YouTube and Facebook at Puglife Chronicles (@puglifechronicles).