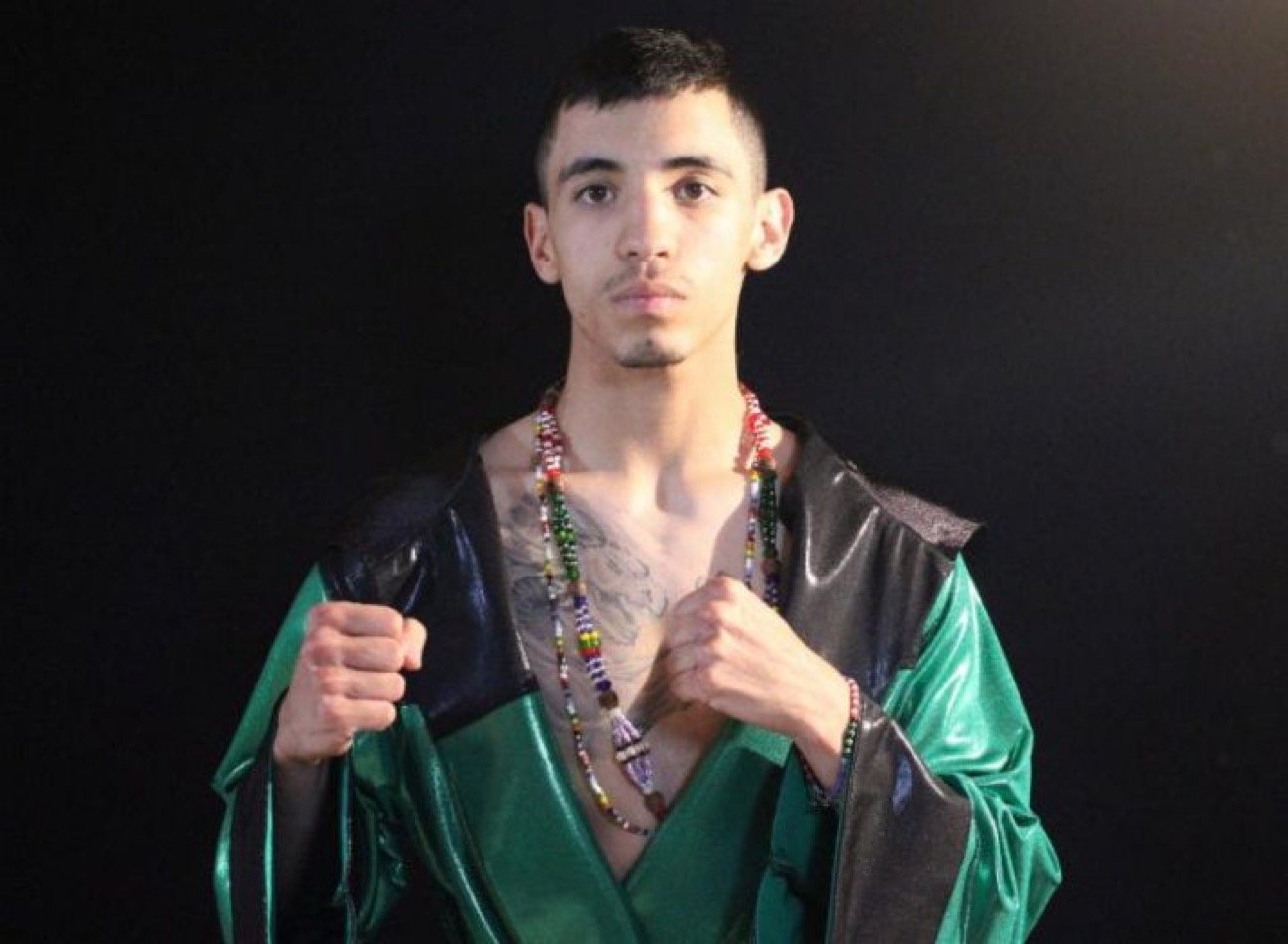 Showtime will return to the pay per view business on September 26th with a unique dual main event and a total of 6 fights on the broadcast. Jermell Charlo will attempt to unify 154 pound titles with Jeison Rosario in one of the main events while his twin brother Jermall will defend his middleweight title against Sergiy Derevyenchenko in the other.

The undercard is loaded as well and 23 year old prospect Damien Vazquez promises that his fight against undefeated WBA junior featherweight champion Brandon Figueroa will produce fireworks and be the fight of the night.

“My plan is simple. It isn’t a secret. Like I have been saying, it is going to be a phone booth war if Figueroa is willing to go to war with me. We are going to steal the show and be fight of the night, I guarantee it. No disrespect to the Charlo brothers but if my fight goes how I want it to go, it is guaranteed to be the best fight,” said Vazquez.

As has been the case with most of the sports world since the COVID-19 pandemic started to spread in the United States, this event will be held without fans in attendance.

Many fighters have complained about the lack of energy that a crowd provides, Vazquez couldn’t care less. He said that it is just Figueroa and himself in the ring and that they are in charge of their own destiny once they set their feet in the ring.

“Sh*t, it is even better without fans. Every time I go in a ring with or without a crowd it is just me and him. I am not worried about everybody else. It will just be me and him in there so who cares if there isn’t a crowd?” Vazquez explained.

Vazquez normally fights at 118 pounds but is excited to fight at the 122 pound junior featherweight limit. When asked if he believes he will be stronger at the weight he simply said that no one will know until he steps in the ring and lands his first flush shot.

“I don’t know. I don’t know if he is used to power or not but we are going to find out. That is for sure. This is one fight the fans do not want to miss. Once we go at it we will see if he can handle the power or not,” Vazquez stated.

Damien Vazquez (15-1-1) is counting down the days until his September 26th showdown against WBA super bantamweight champion Brandon Figueroa (20-0-1). The fight takes place at the Mohegan Sun in Connecticut.

While Vazquez respects his opponent, he is very confident that he will become a world champion on September 26th.

“Figueroa is a great fighter. I am not going to take nothing away from him. He is a world champion and a world champion for a reason. I am going to give him everything I got and take the f*cking title from him,” Vazquez stated.

Vazquez is known for his boxing ability but after getting hit with a controversial draw last year, the Mexican American has revamped his style and now refuses to leave his fate in the hand of the judges.

“Fuck it. I am just going to go toe to toe and f*ck him up on the inside to be honest. I want to fight toe to toe and show him what a real Mexican looks like,” Vazquez stated.

The Las Vegas based fighter doesn’t see how the fight will go to the final bell. He believes that the only reason the referee will be needed will be to count to ten when Figueroa hits canvas.

“I want to make it a Mexican is war, a tough fight. Let’s make it phone booth fight so I can show him how a real Mexican fights. I guarantee we still the show,” said Vazquez.