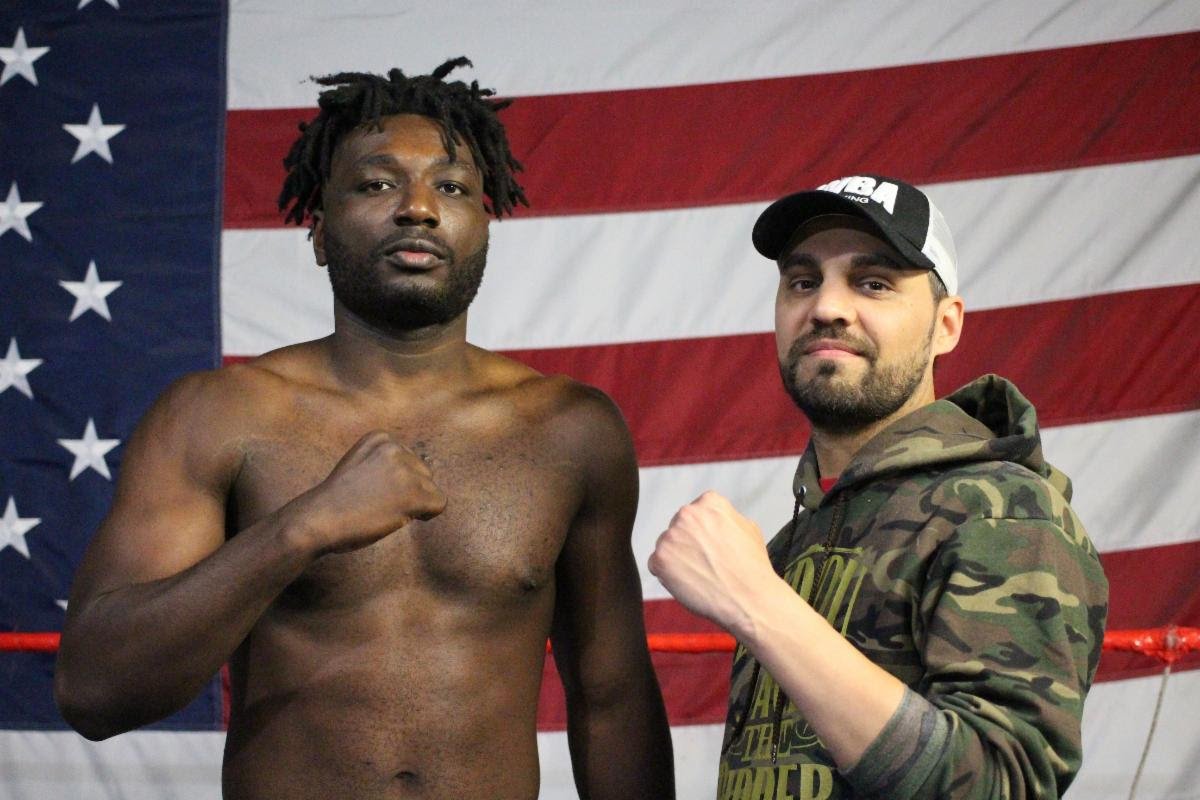 Standing 6’4″ 230 lbs., the 25-year old Milton was a Silver Medalist at the 2019 Olympic Trials, was the 2019 Western Qualifier Champion, and took Bronze at the 2018 US Nationals. Milton was also played Division II college football as a defensive End. He is a promotional free agent and will look to sign with a major promoter before his pro debut.

“I’m ready to take my talent to the professional ranks,” said Milton, who was born and raised in Tulsa, Oklahoma. “Signing with an experienced management group like VSE gives me confidence that I’m with the right people. They’ve guided many top fighters to the championship level, and I couldn’t be happier to be part of their lineup. VSE is putting a great team around me and I can’t wait to make my pro debut with the right promoter.”

READ:
Kylie Hutt vs Desley Robinson on May 1 for Australian middleweight title

Although Jeremiah has only been competing as an amateur boxer for three years, he is considered one of the best American heavyweight prospects to come out of the amateurs.

“I started boxing at a later age in my life, but learned the basics pretty fast,” Milton continued. “I had great success in the amateurs and have wins against some of the best guys who all had over one-hundred fights under their belt. I know I have the power to take anyone out with one punch, especially now with no head gear and ten-ounce gloves. My athletic ability will allow me to improve on defense, which is already is a part of my game that I feel is very solid. I’m going to make a lot of noise in the heavyweight division.”

“I’m really excited to see Jeremiah progress as a professional,” said Mike Leanardì, CEO of Victory Sports & Entertainment. “He has all the tools to be great, and his punching power is what stood out to me when I was scouting talent at the Olympic Trials. Milton has a great attitude and work ethic, two attributes that we put a lot of faith into when we I sign a fighter. He will have an all-star team of trainers around him right from the gate. I’m looking to sign him with one of the top promoters in the next few months. Sky is the limit for this kid.”