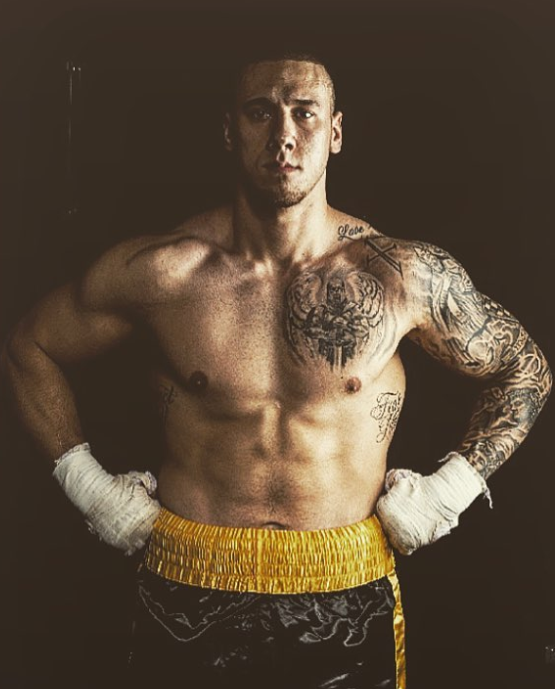 Cohen, a well-established promoter in the sport, has worked with several world champions and gained a reputation for finding hidden gems like Miljas in boxing’s less-travelled areas.

“It feels great to sign with a real promoter,” said Miljas. “For a long time, I didn’t have anyone arranging my fights, so it feels really good having someone on my team now. I’d like to be active and fight every month if I can.”

Having had just 20 amateur fights (17-3) and eight pro fights, Miljas is still a work in progress, despite being national champion in a country that has produced several world champions including Matthew Hilton, Donny Lalonde and George Chuvalo. Canada is also where several other champions learned to box, including Arturo Gatti and Lennox Lewis.

“I did martial arts, starting when I was four and got in a lot of fights as a kid, so it comes naturally,” he explained. “I’ve always been a hard puncher. I was that kid nobody wanted to play sports with because I played too rough. I don’t have too much in-ring experience, so I’m still learning in every fight. I get better and better, so I want to learn as much as I can in the ring and get in with a good variety of opponents.”

Cohen says he’s impressed by Miljas’ accomplishment already and sees tremendous potential in a fighter that big who can punch.

“Mladen is working hard every day to reach his full potential,” said Greg Cohen. “He’s a giant with unbelievable power and a natural gift for fighting. For a fighter with less than 30 fights in his life to take out the Canadian champ of the last four years in under two rounds, that is an amazing achievement. We are going to keep him fighting as regularly as possible and help him develop into a new force in the division. Mladen has all the gifts you need.”

“It felt amazing,” said Miljas of winning the championship. “It shows you I’m on the right track so far. I like to put myself in the underdog position. It’s good when you can overcome adversity. I like proving people wrong. Everyone expects you to lose and you go out there and win it anyway. I want to win bigger and better titles now. I want world titles now!”

Founder and CEO Greg Cohen has been involved with professional boxing in various capacities since the late 1980s, honing his craft and establishing himself as a shrewd international boxing businessman.

Distinguished by his ability to spot and develop raw talent, Cohen first made promotional headlines for his expert guidance of, among many others, former WBA Junior Middleweight Champion Austin “No Doubt” Trout, who Cohen helped guide from unknown New Mexico prospect to elite pay-per-view level superstar.