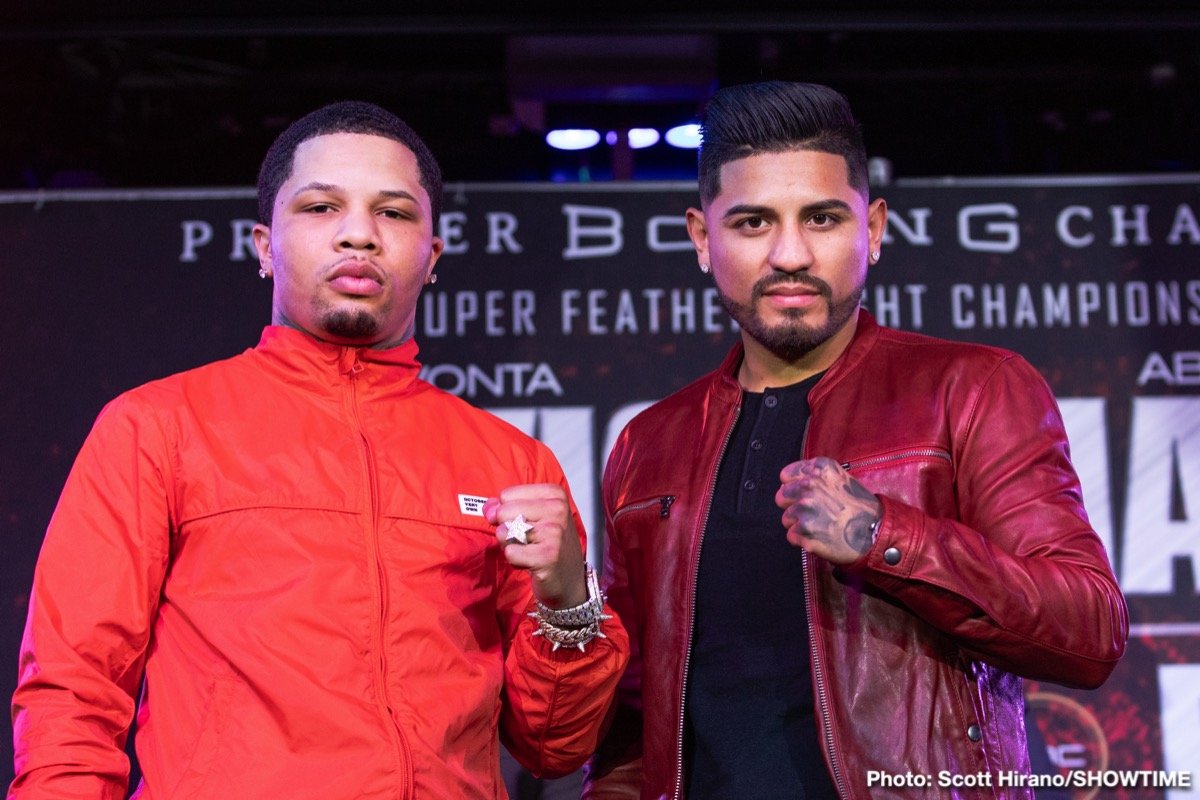 Davis, along with longtime trainer Calvin Ford, will be working at Ten Goose Boxing Gym as he nears this showdown that will serve as Davis’ first U.S. main event.

“Camp is going great, my weight is good and everything I had planned to do is on schedule,” said Davis. “I decided to move camp to Los Angeles to train in the same weather I’ll be fighting in and to get the long flight out of the way. Get your tickets now before they sell out, because you don’t want to miss my first SHOWTIME main event!”

“We decided to break camp and head to Los Angeles sooner than anticipated to allow Gervonta to get used to the change in altitude and climate,” said Ford. “We’re also taking into consideration that the fight will be outside. Everything with his training is on point and going as scheduled toward an explosive performance on February 9.”

Davis had previously scheduled a Baltimore media workout for Wednesday, before deciding to relocate for the final days of training.

Tickets for the event, promoted by Mayweather Promotions, TGB Promotions and Ringstar Sports, are on sale now and can be purchased at AXS.com.