ESPN+ Streaming action begins at 3 p.m. ET/12 p.m. PT – Bantamweight phenom Lee McGregor has captured British and Commonwealth titles. He is now ready to conquer Europe. McGregor, from Edinburgh, Scotland, will challenge European bantamweight champion Karim Guerfi in a 12-round showdown this Friday, March 19 from the University of Bolton Stadium in Bolton, England.

Guerfi-McGregor will headline a card streaming live and exclusively in the United States on ESPN+ starting at 3 p.m. ET/12 p.m. PT. 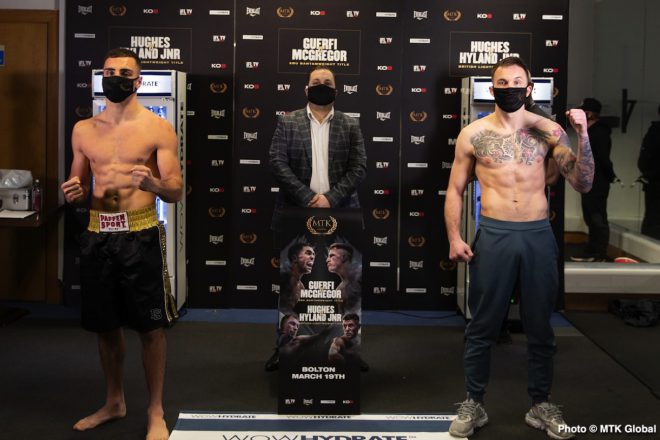 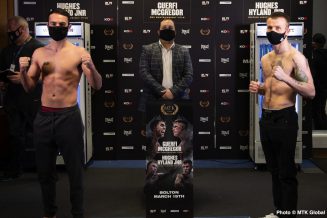 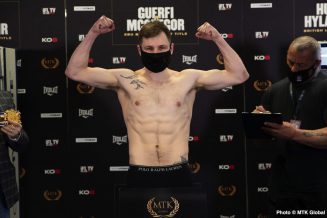 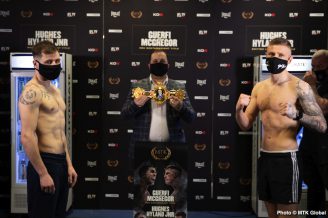 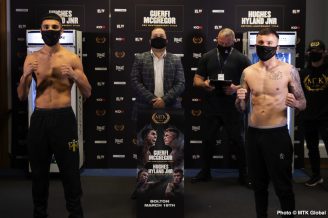 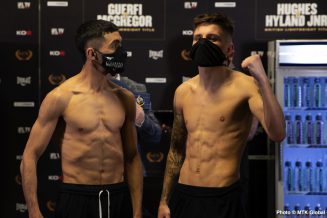 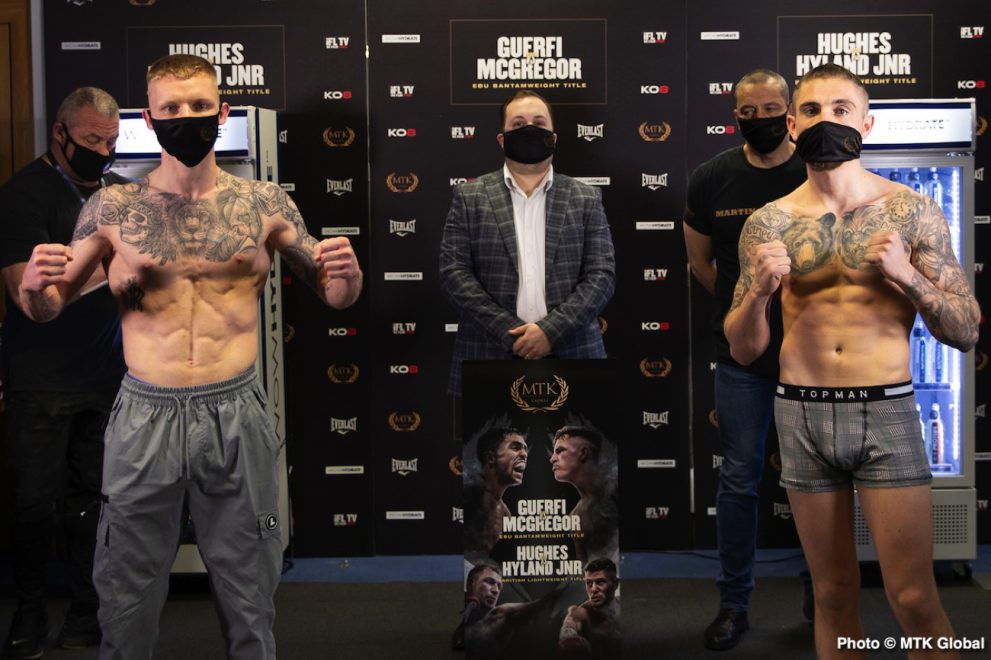 Guerfi (29-4, 9 KOs), from Manosque, France, is a three-time European bantamweight champion who challenged for an interim flyweight world title in 2012. He has not fought since November 2019, when he knocked out countryman Georges Ory in nine rounds.

Guerfi has won his last three European bantamweight title bouts, all by knockout. McGregor (9-0, 7 KOs) captured the Commonwealth bantamweight crown in October 2018 in just his fifth pro bout, knocking out Thomas Essomba in the 12th round.

He unified the British and Commonwealth crowns in November 2019 with a razor-thin split decision over Ukashir Farooq. McGregor returned from a career-long layoff last August and stopped Ryan Walker in five rounds.

In other streaming action: