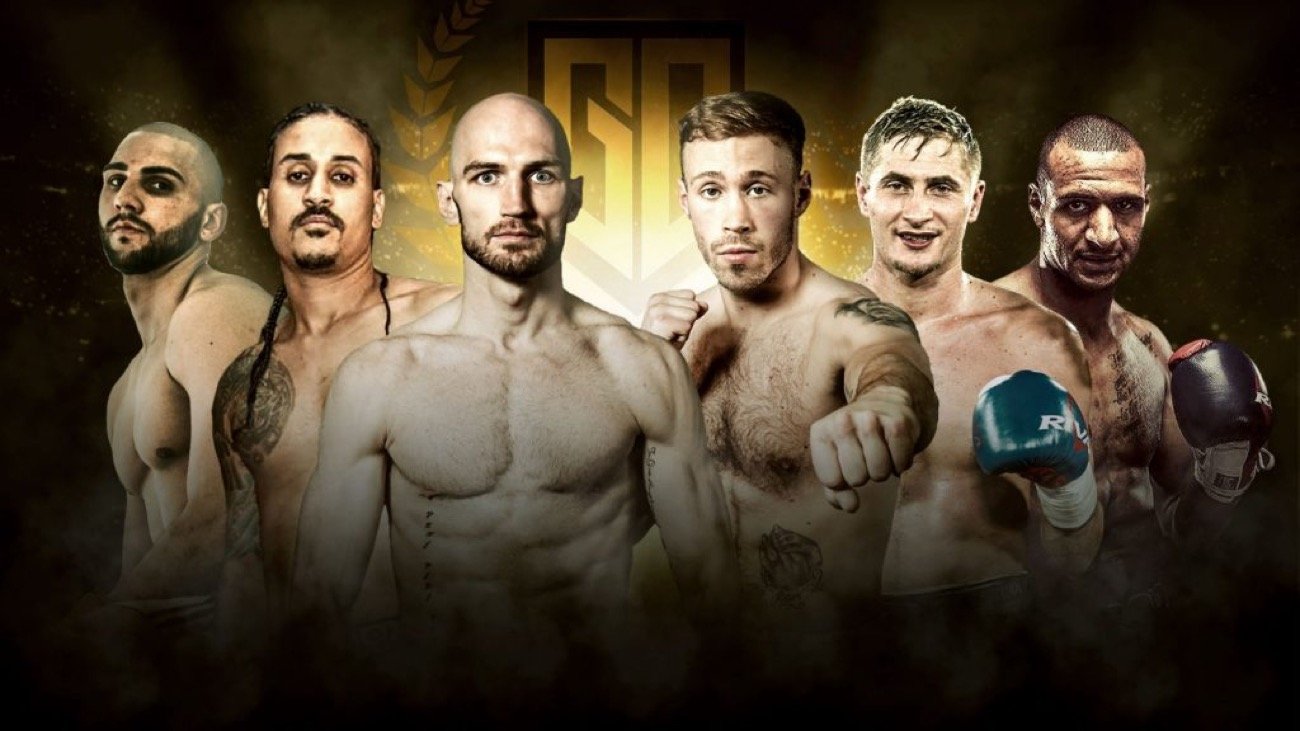 The quarter-finals for the light-heavyweight edition of the huge #GoldenContract have been confirmed.

Eight high-class hopefuls from the 175lb division will compete for a lucrative deal with one of the world’s top promoters at the Brentwood Centre on December 14 – live on Sky Sports in the UK in association with Matchroom Boxing and on ESPN+ in the US in association with Top Rank.

With the likes of Hosea Burton, Steven Ward, Liam Conroy, Lenin Castillo, Serge Michel and Bob Ajisafe already confirmed for the tournament, a landmark night for Essex boxing is expected.

MTK Global Professional Development Coordinator Jamie Conlan said: “We’ve already seen the huge impact of the featherweight quarter-finals at York Hall and with the last eight of the super-lightweights taking place there too, it’s good to branch out in terms of venue.

“The fans in Essex will be thrilled to have something so high-profile on their doorstep and it promises to be another night of thrills and spills. We knew the featherweights would be dramatic but it exceeded all expectations and this can do the same.

“With this edition taking place in the highest of the three weight classes, we’re expecting heavier knockdowns and even more drama and it’s just great that these events are being broadcast to so many fans on both sides of the Atlantic.

“There are, of course, still two places in the 175lb competition still unfilled and the applications are flooding in because fighters know what a huge opportunity this is to change their lives.”

Confirmation of the final two contestants for the tournament will be forthcoming in due course.

Hard-hitting Dominican star Lenin Castillo has become the latest name to be added to the light-heavyweight edition of the exciting Golden Contract tournament.

WBO no. 11 and WBO Latino champion Castillo (20-2-1, 15 KOs) is now the sixth fighter to be confirmed to be taking part at 175 lbs, joining some of the best stars from around the world.

Castillo was an elite amateur, winning multiple titles and also competing at the 2008 Olympics in Beijing. Since entering the paid ranks he has displayed fantastic power, with 15 of his 20 wins coming by knockout.

Along with being the WBO Latino champion, Castillo has won the WBO NABO title as a professional too, and has also fought former interim WBA world champion Marcus Browne, with Castillo knocking Browne down during that fight in 2018.

He said: “I’m delighted to be entering the prestigious Golden Contract tournament. I’ll be chasing the knockout bonuses too and I’m definitely going to be the last man standing at light-heavyweight.”

The winner of each tournament will land a two-year, five-fight deal with a major promoter that guarantees six-figure purses for every fight along with global exposure.

Latvia’s dangerous Ricards Bolotniks will compete in the light-heavyweight #GoldenContract.

The 29-year-old Bolotniks is ranked 24th in the world by boxrec.com and will take his place in the quarter-finals of the competition on December 14 at the Brentwood Centre; live on Sky Sports in the UK in association with Matchroom Boxing and on ESPN+ in the US in association with Top Rank.

Bolotniks, who has fought the likes of Thabiso Mchunu and won the Eurasian Boxing Parliament title with a whitewash win over the previously undefeated Sergei Ekimov last time out, is understandably brimming with confidence.

Bolotniks said: “I am very happy to participate in such a big event and glad that such a major company as MTK Global gives boxers like me the opportunity to show what they are capable of.

“Every victory brings a possibility to grow and is very important to me. Victory in this tournament is an opportunity to make a worldwide statement. It’s a chance to earn the biggest fights in the future and reach the very top.

“I don’t know much about my future opponents yet but I have eight weeks to study them. I am sure I will soon know more about them than they know about themselves!

“I will show the UK fans some spectacular boxing. I am coming to win the tournament. UK fans are well known around the world for their passion, energy and support, I will try to earn their love and respect!”

MTK Global Professional Development Coordinator Jamie Conlan added: “This is another exciting addition to the Golden Contract series and we welcome Ricards into this massive competition.

“His record doesn’t quite do him justice because anyone who’s seen him fight will tell you that he poses a serious threat to anyone and everyone in this tournament. He’s in his prime and ready to seize the chance to change his life.

“You only have to listen to him talk about this opportunity to know that he not only wants to win the whole caboodle but genuinely believes he will. One thing’s for sure: we are looking forward to watching him try!”