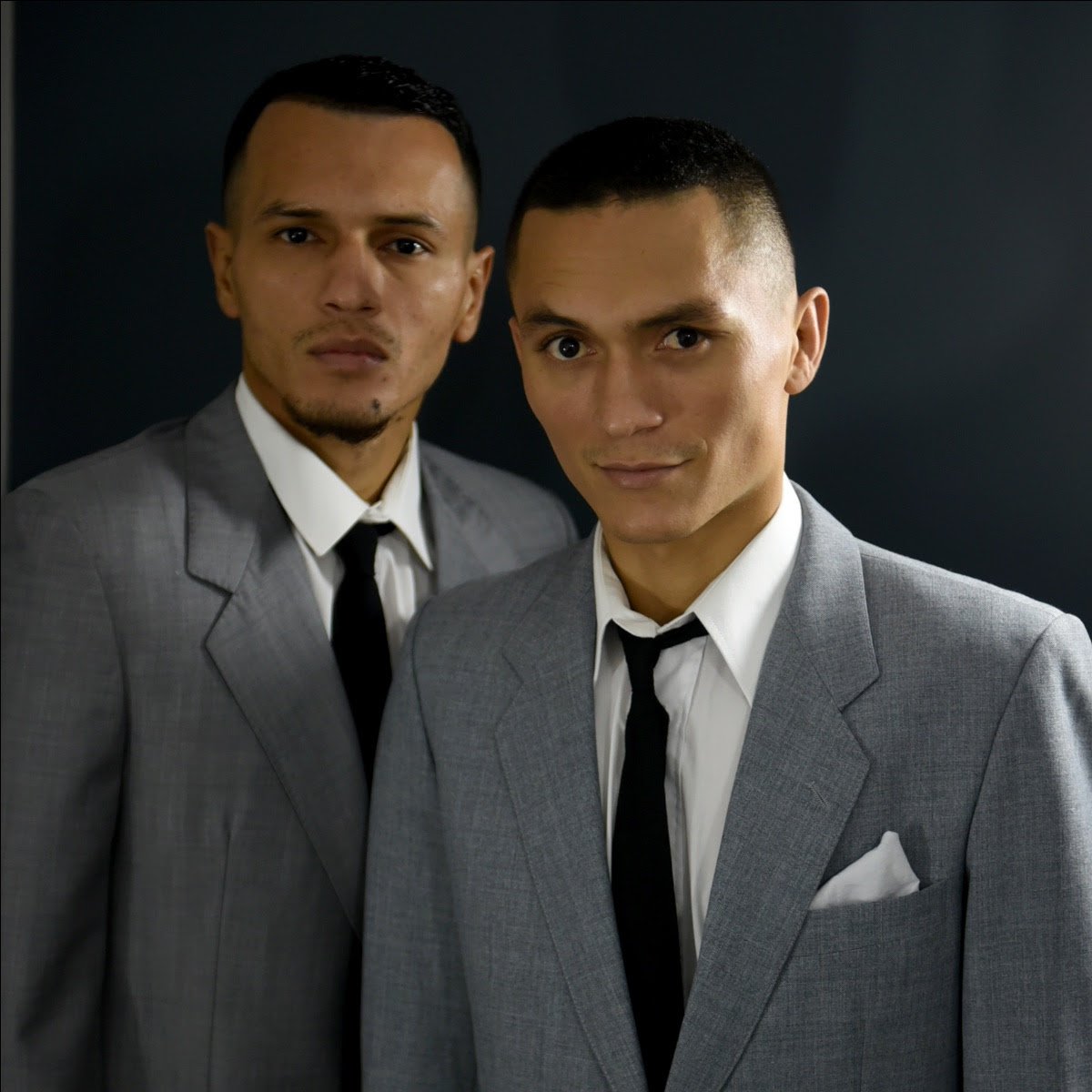 Nicaraguan Nightmares Francisco and Fonseca Freddie bowl into London’s East End this Saturday night seeking to cause the kind of carnage not seen since the Kray twins, Ron and Reg, ruled the manor with their own iron fists back in the 60s.

The Fonseca bros descend on the hallowed York Hall, Bethnal Green – just a check left hook from the twins’ family home in Vallance Road – intent on cutting down home hopes Alex Dilmaghani and John Joe Nevin in a brace of world grade super-featherweight shoot-outs that will be screened live and exclusive in the U.K on free-to-air Channel Five. Fransisco takes on Dilmaghani for the Vacant IBO World Super-Featherweight title, while Freddy faces Irish star Nevin for the Vacant WBA International Super-Featherweight title.

Just like the Krays, the Brothers Fonseca are a study of menace and violence. Between them, they boast 37 early knockouts in 60 starts combined so compassion is likely to be in short supply when they land at the home of London boxing this Saturday night.

Prior to terrorizing London’s East End in the 60s, Ron and Reg proved pretty handy with their dukes themselves.

Introduced to the Noble Art by maternal grandfather Jimmy ‘Cannonball’ Lee, both fought on the fairground booths – once famously against each other – and both were decent amateurs. Reg, older by 10 minutes, even netted a London schoolboy title.

In 1951, as 17 year olds, they turned pro together on a promotion in Mile End and were to fight on the same bill on six occasions. Lightweight Reg, easily the more skilled, won seven straight while welter Ron lost twice in six – once by DQ(!) – before their progress was scuppered by national service.

Later their combative instincts brought fame and fortune but, alas, not inside the prize ring!

But the reality is that, as pugilists, the twins weren’t a patch on the lethal Latinos who claim over 50 pro wins and have both operated at top world level.

Twenty seven year old Freddie, elder by two years, gave white hot US talent ‘Jo Jo’ Diaz a hard night in a WBA Gold title fight this May, while Francisco has twice acquitted himself with credit in IBF world title fights, losing to the formidable US duo of Gervonta Davis and Tevin Farmer. Both Fonsecas are young enough and tough enough to return to the highest stage.

“On November 16th, you’ll see the toughest brothers ever to fight in London,” claimed Francisco.

“This ‘East End’ might be rough but it’s hardly the barrios of Managua! Forget these gangsters, our weapons are our fists and our records inside the ring proves we know how to use them. Destructively! Dilmaghani doesn’t know what’s coming his way.”

Freddy added, “Nevin and Dilmaghani are talented fighters, for sure, but they’re nowhere near our experience and they’ve nothing close to our power. They’re going to be eliminated, painfully, before their own fans. We don’t mess about, we’re not here to play. Believe me, the judges won’t be needed.”

Promoted by Mick Hennessy in association with Infinitum, Channel 5 and Priority Promotions, Dilmaghani v Fonseca will be televised exclusively live in the UK on free-to-air Channel 5 and 5Spike.