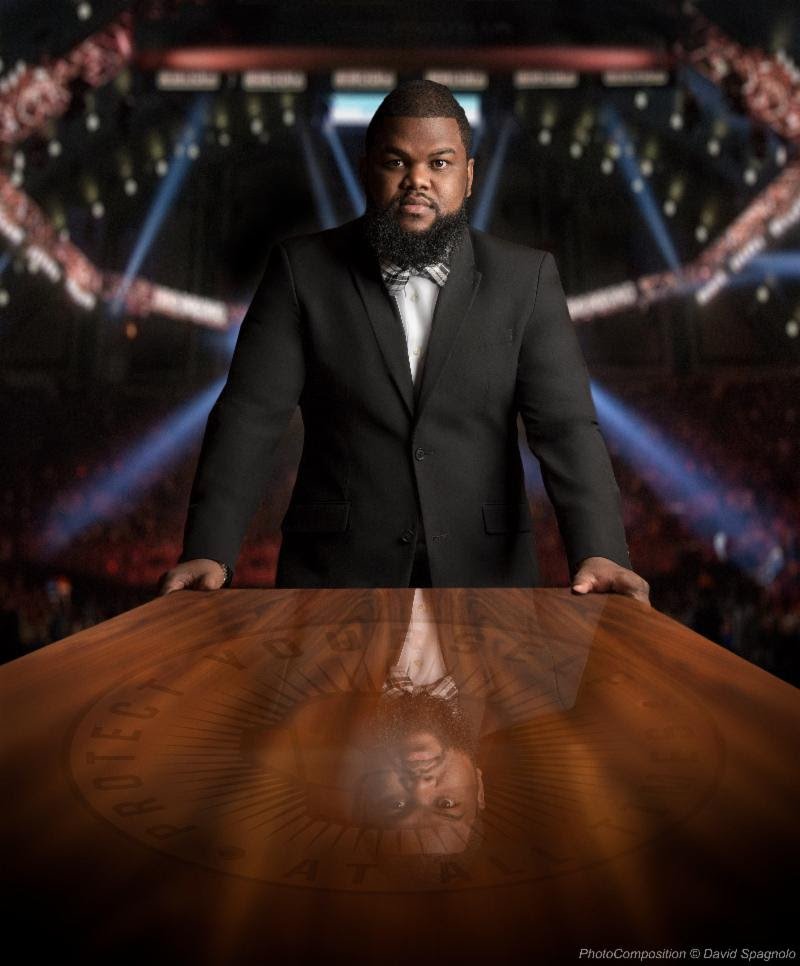 Everlast Worldwide, the world’s leading manufacturer, marketer and licensor of boxing, MMA and fitness equipment and Protect Yourself at All Times (PYaAT) creator, Adrian Clark are partnering up to introduce the first ever PYaAT symposium.

In nearly all major sports there are player associations or governing bodies that control contracts, agent fees, health benefits, retirement plans and even regulates athlete representation. Boxing remains the only major sport without an organized association, nor a system to help the athletes within the business of the sport.

“Partnering with Everlast Worldwide to push the issue on educating the fighters and protecting them outside of the ring is a genius move. It will provide PYaAT a global platform and longer reach. Education is key, no matter where you’re from. We will make sure the knowledge is available for the fighters.” Clark stated.

PYaAT breaks the mold of the fighters beginning; and navigating their careers in the dark. The symposium will serve as a continuing education tool for fighters and their families. Along with the symposium, PYaAT will be providing exclusive merchandise and issuing a monthly newsletter with updated information in the boxing business.

Protect Yourself at All Times will also be included in Everlast most recent worldwide ad campaign, “Be First”. Clark will join the likes of Heavyweight champ, Deontay Wilder, Dustin Poirier and Mikaela Mayer as trailblazers; not afraid to go against the grain and be the first to do, or start something.

“Everlast’s Be First global ad campaign is committed to showcasing and supporting individuals that break ground and find unique ways to reach their goals.” said Chris Zoller, Vice President of Marketing and Product Development for Everlast. “Not only is Adrian blazing a new path for himself but for boxers everywhere. We are 100% behind him and what PYaAT does for the sport of boxing.”

Everlast and Adrian Clark have been collaborating on educating fighters on the business of boxing since 2016. The PYaAT Symposium will be a continuation of a multi-year partnership between Everlast and Clark which included a best-selling book, podcast and documentary.

Clark ended by saying, “Everlast has supported the entire PYaAT campaign from the beginning. Us taking our partnership to another level helps me reach my goal to educate as many fighters as possible, all over the globe. This is game-changing for fighters.”