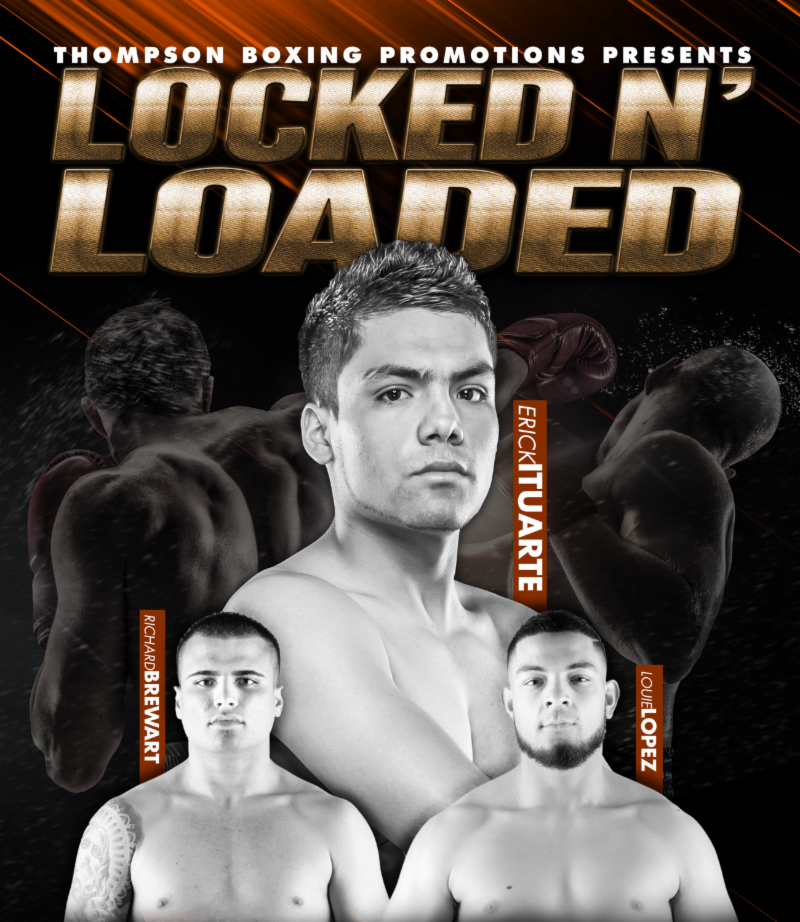 Ituarte, a former Junior NABF featherweight champion, is fighting for the first time this year. His last win occurred in May against previous world title challenger Carlos Carlson. Shortly after, a back injury nearly derailed his career, but now fully healthy, Ituarte has set his sights on a world title fight.

“I’m not looking passed Estrella because I know he’s a tough guy, but I need to look the part of a world champion in this fight to be considered a challenger to Oscar Valdez,” said Ituarte, who climbed to the No. 5 position in the WBO rankings last year, but is now unranked due to his absence. “I’ve been putting in a lot of work in training camp to make sure I make the best case for that world title shot.”

Known as a fast starter and volume puncher, Ituarte figures to be tested against the more experienced Estrella. Estrella has seen significant action against elite prospects and world title challengers. The pair share a common opponent in Carlson, whom Ituarte defeated on points, while Estrella suffered a decision loss.

“We’ve worked on a few new things this training camp,” Ituarte said. “I want to start fast and let him feel my punches early.”

Welterweight prospect Luis Lopez (5-0, 3 KOs) of Corona, Calif. looks to continue the impressive start to his career when he faces Luis Acuña Rojas (2-3) of Mexico (4-rounds).

Chris Crowley and Davonte McCowen will each make their professional debuts in the 4-round “Locked n’ Loaded” show opener.

“Locked n’ Loaded” is presented by Thompson Boxing Promotions and sponsored by Everlast.