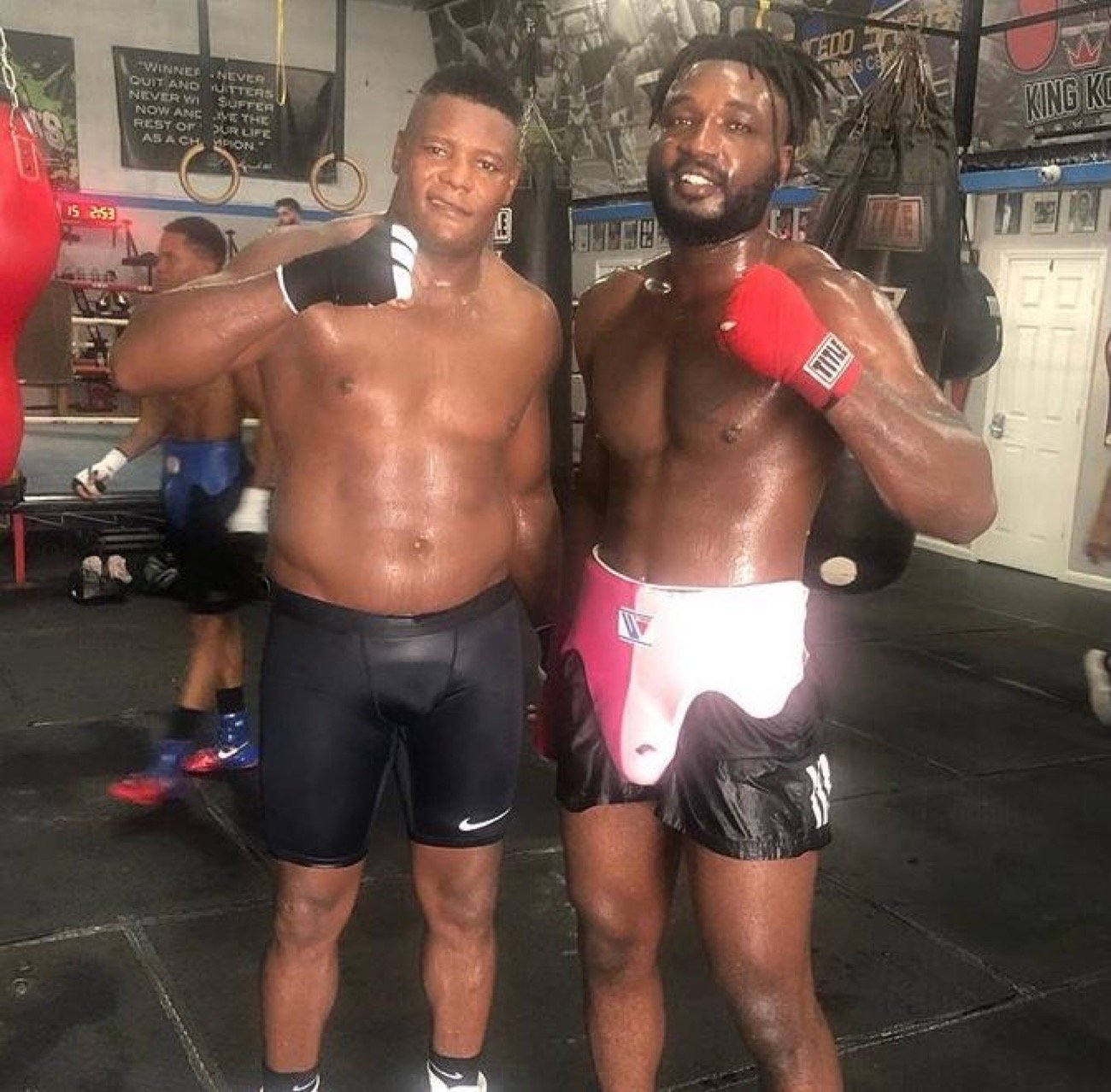 Highly touted heavyweight prospect Jeremiah Milton (1-0, 1 KO), who relocated from his hometown of Tulsa, Oklahoma to Las Vegas, Nevada, has now gone to Florida to be part of world title contender Luis “King Kong” Ortiz’s training camp. Luis Ortiz will be headlining on PBC on Fox against Alexander Flores on November 7th.

“It is a great honor to be in camp with a world class fighter like Luis Ortiz,” said Jeremiah Milton. “Ortiz is essentially an uncrowned world champion and the experience I am gaining from working with him is just adding to my experience that I’ve gained this past year.”

Earlier this year, Milton sparred 2016 Italian Olympian Guido Vianello as well as Joe Joyce, as the runner-up at the Olympic Trials in 2019 is bursting onto the professional boxing scene and getting massive experience early on.

“My team is putting me in every position to win,” said Milton. “I have been getting great opportunities in which I can fine-tune my skills and harness them against the world’s best fighters.”

“We like having Jeremiah in camp with us because he’s a true professional with a great work ethic,” said German Caicedo, who is the head trainer for Luiz Ortiz. “He’s a tremendous talent and I see a bright future for him.”

Milton, who is signed with Victory Sports & Entertainment is one of the most promising American heavyweights in boxing.

“Jeremiah is sparring some of the best fighters in the world right now,” said Mike Leanardì, CEO of Victory Sports & Entertainment. “Jeremiah didn’t have the deepest amateur career, but he did extremely well quickly, and since turning pro, he has just translated his development from the amateurs into the pros. To put it simply, Jeremiah Milton is special.”

“Jeremiah is going to the next level,” said Rick Torres, of Victory Sports & Entertainment. “In just one year he has sparred three of the best heavyweights in the world in Joe Joyce, Luis Ortiz and Guido Vianello. I can’t think of another heavyweight in his position getting this much experience so early in his career. Jeremiah is learning how to train like a champion by being around world class fighters.”

On This Day 60 Years Ago: Clay Vs. Hunsaker And The Birth Of A Legend197 Total Shares

On This Day 60 Years Ago: Clay Vs. Hunsaker And The Birth Of A Legend197 Total Shares