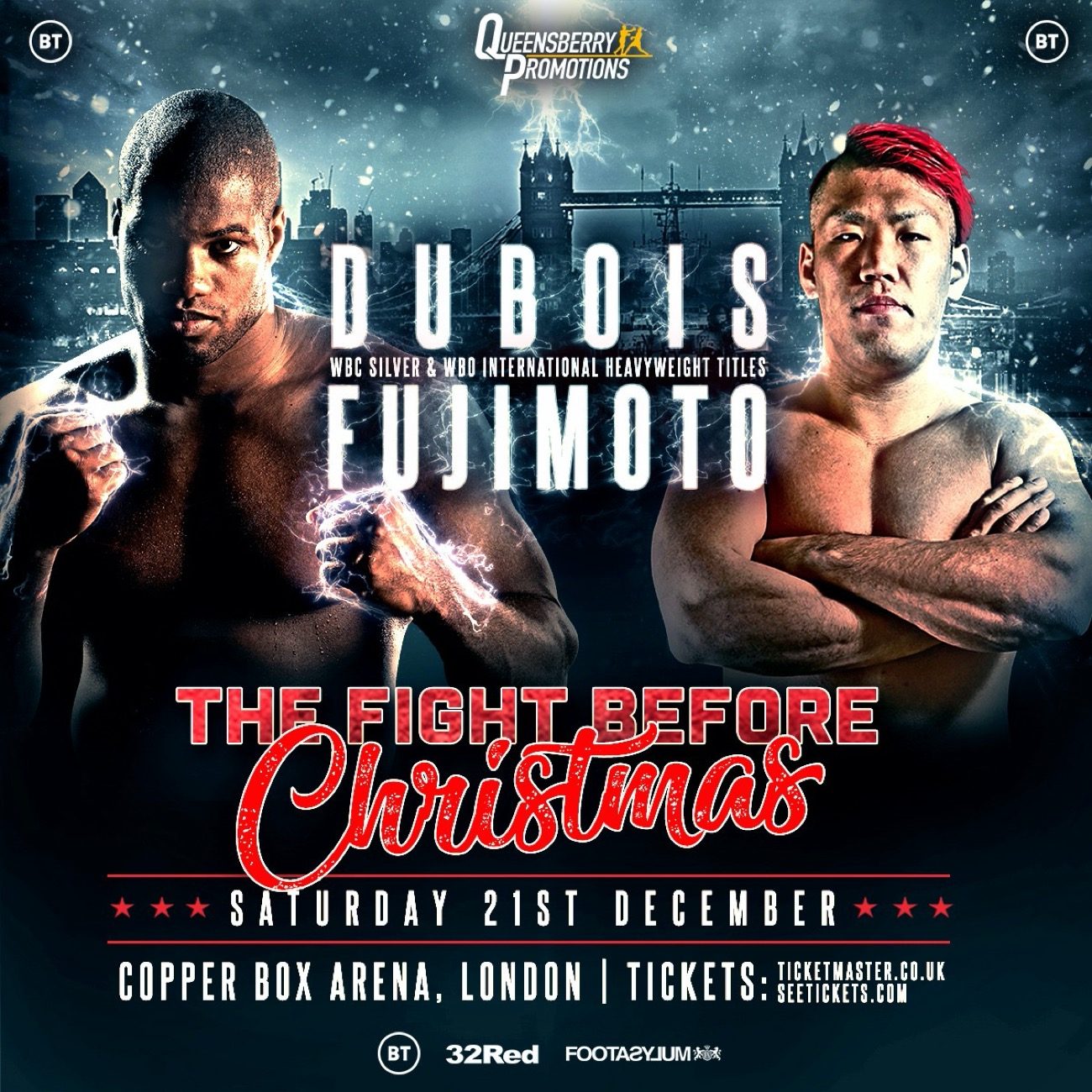 MARCEL BRAITHWAITE says he was “done” with boxing earlier this year when he was battling depression.

The Liverpool boxer believes that daily phone calls from trainer Wayne Smith helped him fight the mental illness and return to the gym.

Braithwaite’s problems left him out of action for eight months, but he returned in May and in October beat Craig Derbyshire to claim the English 115lb title.

“I nearly walked away from boxing at the start of the year. I came into 2019 on a loss and my trainer Wayne Smith talked me back into it,” said Braithwaite who bravely opened up about his issues.

“I was done. I wasn’t enjoying my life and at the time I was suffering from depression. It was hard.

“I was just wallowing. I was in a dark place, had low energy, low self-esteem and wasn’t enjoying life.

“I felt being around people was a burden for them so I was avoiding situations.

“Wayne would phone me every day seeing how I was and reminding me what I was capable of.

“He got me to believe again and now I’m English champion and fighting for the British title on BT Sport.

“Wayne was a key factor and when he got me back in the gym he reminded me that a lot of the young kids in there look up to me.

“Things like that brought me out of depression. It was massive for me to get back in the gym and see the young kids watching me train.

“Some of them see me as a role model so I have to handle the responsibility with grace.”

Braithwaite, 25, has seen Edwards get involved with rivals in social media slanging matches in the past, but has kept a low profile.

Edwards tried to hook Braithwaite, by claiming that his rival has unfollowed him on Instagram for not liking his posts.

Braithwaite refused to snap back, but insists that Sunny was fibbing with that claim.

Asked whether he had, Braithwaite quipped: “No, No. Lies run sprints, but truth runs marathons.”

ALSO ON THE SHOW