QUEENSBERRY PROMOTIONS ARE delighted to announce that hot on the heels of his exciting knockout of former world title challenger Razvan Cojanu, Daniel Dubois will be headlining on April 27 at the SSE Arena, Wembley, live on BT Sport on a card that features a wealth of exciting up and coming talent. 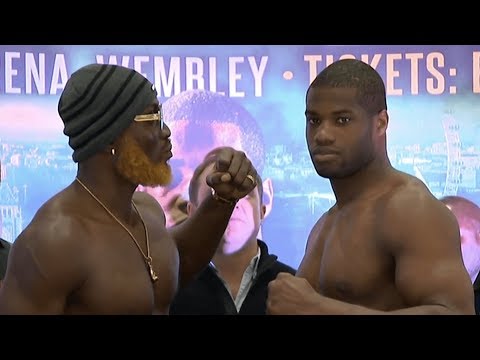 The 21-year-old from Greenwich added a fourth belt to his collection at the Royal Albert Hall last week when he won the WBO European title, to compliment the WBC world Youth, Southern Area and English title honours already in his possession. It is expected that a win over Lartey will see Dubois break into the WBO’s top 10 heavyweight rankings.

In his first contest since his unanimous decision win over Ohara Davies last year, unbeaten WBO number one ranked super lightweight Jack Catterall (23-0) will also return on the card. Catterall will feature in a 10 round contest before he goes on to face world champion Maurice Hooker later this year as mandatory challenger. 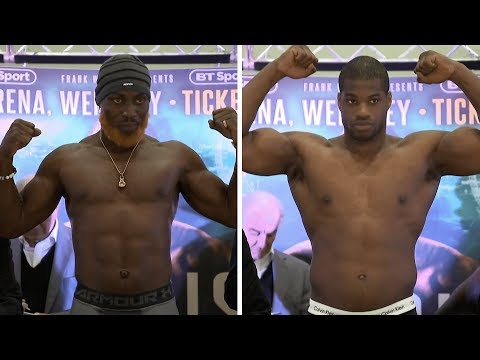 Sunny Edwards (10-0) also returns and will defend his WBO European Super-Flyweight Championship. The fledgling career of 23-year-old from Croydon – who trains in Sheffield – is on a genuine upward trajectory following fine wins over Ryan Farrag and Junior Granados in his last two fights and he is quickly becoming a force to be reckoned with in the flyweight or super flyweight ranks.

Exciting Fulham super middleweight Zak Chelli (5-0) will be involved in his first title fight, taking on Jimmy Smith (7-1) for the Southern Area Championship.

Dubois’ win over Cojanu was a statement performance from the big-hitting young heavyweight against an opponent who had previously extended both Joseph Parker and Nathan Gorman the full 12 rounds.

The Martin Bowers trained heavyweight hitter was assured by his promoter Frank Warren that he will be kept busy in order to build towards a blockbuster domestic clash against the Ricky Hatton-trained Gorman towards the end of the year.

Dubois, who will fight for the first time at Wembley, is happy to be back in action just over a month after his last success.

“When Frank said I would be kept busy and would keep stepping up my progression it was music to my ears,” said the 10-0 star with nine KOs to his name.

“I was pleased with my last fight and with how I got the job done and I think you could see the improvements I have made since fighting Kevin Johnson. 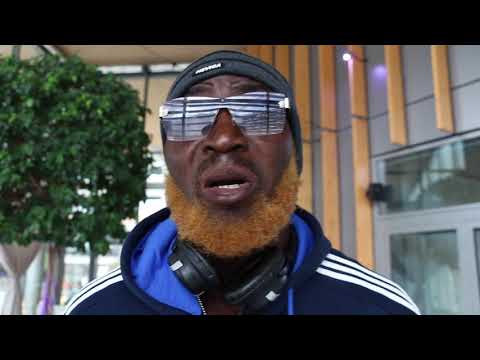 “I want to continue being tested and showing people what I am all about. Lartey is a good opponent for me and will bring something different to what I have encountered before.

“He is a dangerous fighter but, as always, how the fight plays out will come down to what I bring on the night and I am confident I have got what it takes to pass this latest test put in front of me.

“I am looking forward to fighting at Wembley because, like the Royal Albert Hall, it is a place where the great British heavyweights of the past have been showcased and I hope the public get behind me in the same way they did last Friday because it made it an even more special night for me.”

Promoter Frank Warren added: “It is all about building a real momentum with Daniel because he is not a long way off the top fighters in the heavyweight division.

“As I have said already, we will keep him very busy and carry on stepping up the levels. Lartey has got ambitions of his own and there is no doubt he will be coming to win and make a statement of his own.

“His only defeat was due to an injury-enforced retirement over four years ago and he has built a pretty formidable record – so we should be in for an explosive encounter on the night.

“People are really starting to sit up and take notice of Daniel now and it was pleasing to see how the fans really got behind him at the Royal Albert Hall last week. I fully expect this to continue at Wembley and we are putting together another top night of boxing. 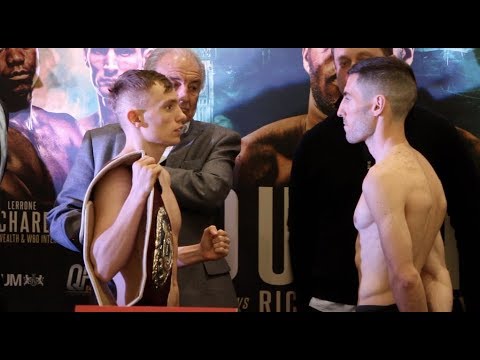 “British boxing is going through a transitional phase right now with a lot of top fighters retiring, leaving the door open to build the stars of tomorrow, give them a chance to shine and give them greater exposure. We’ll be setting up the arena for 6 thousand just like I did in the early days of Ricky Hatton in Manchester, slowly building big ticket sellers. We want to make these London venues the homes of the exciting young local talent we have coming through.”

14-0 WBO European Super Featherweight Champion Archie Sharp will also return to action after being forced out of the recent Royal Albert Hall show with injury. Rangy Super Welterweight talent Hamzah Sheeraz will be back out after his impressive win over Rod Douglas Jnr. Hard hitting middleweight and Peacock gym product Denzel Bentley (9-0) and Belfast amateur middleweight star Caoimhin Agyarko will also return to action. There are Queensberry debuts for unbeaten welterweight Chris Kongo (10-0) and Sheffield middleweight Shakiel Thompson (2-0) – with Thompson being tipped by sparring partner Billy Joe Saunders as a star for the future. Ilford Super Middleweight Umar Sadiq (4-1) also returns as he looks to rebuild after his first career loss. Tunde Ajayi trained lightweight Bilal Ali (1-0) will have his second professional fight after making a successful start to his pro career. 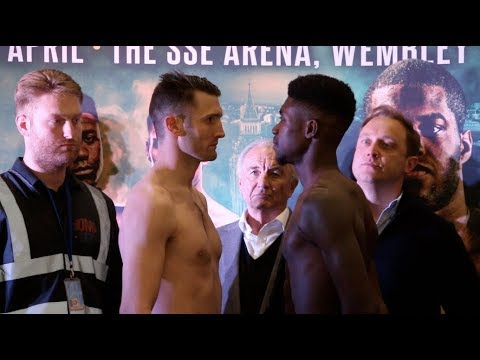