Tickets for the live event, which is promoted by Leija Battah Promotions and Warriors Boxing, are priced at $109, $93, $49, $38 and $15, not including applicable service charges and taxes and are on sale now. Tickets are available at www.ticketmaster.com, the American Bank Center Box Office or by calling Leija Battah Promotions at (210) 979-3302. To charge by phone call Ticketmaster at (800) 745-3000.

Here is what the participants had to say Thursday:

“Training was great. No complaints. It was a fantastic camp and all the hard work is done.

“I know Rubio is a great fighter. He’s fought the big names and he’s a great veteran. I’m excited to get in the ring with him.

“I was flat last fight. No excuses. Everyone has their days. You can’t pick and choose, it just happens. Anybody that knows me knows that I don’t fight like that. It’s in the past and I’m ready to fight Rubio.

“I did some more sparring earlier in the camp and that got me into a good rhythm. I’m sharp now and our plan has worked great. Now it’s just about bringing it to the ring on fight day and putting on a show.

“I’m looking to go out there and do what I do, which is send people to the doghouse. Whether it’s a statement or not, I just want the victory.” 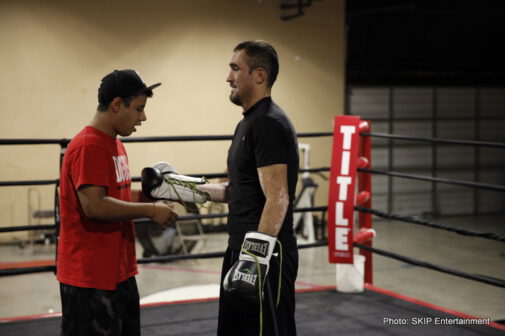 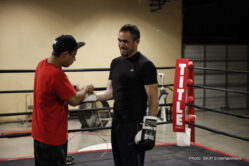 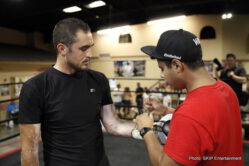 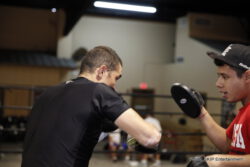 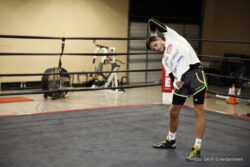 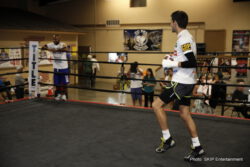 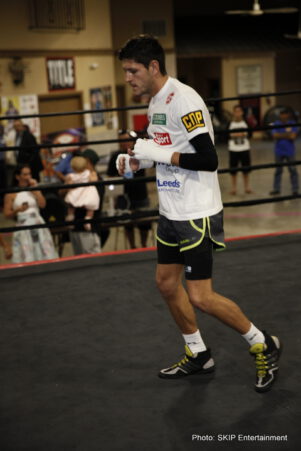 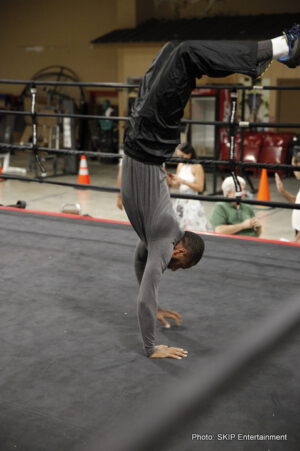 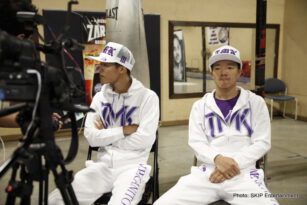 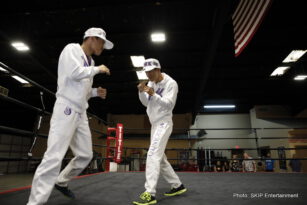 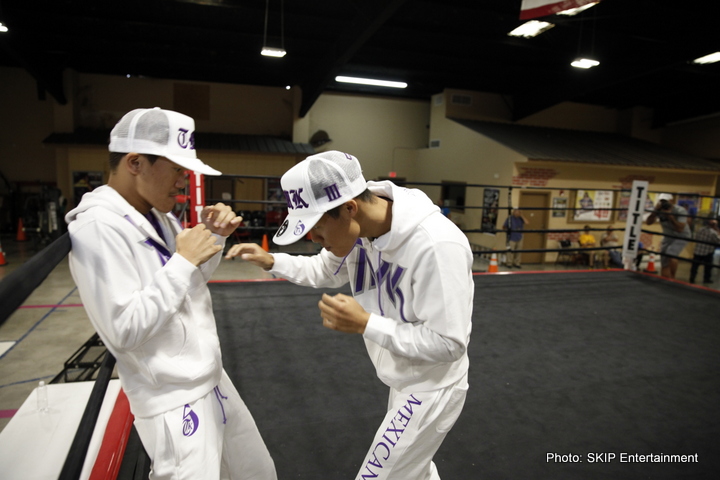 “I have put all my effort into this training camp. We’re prepared to fight Dirrell. He’s tall, he’s strong and he’s very difficult in the ring. I have prepared the way I was supposed to. I love the challenge of a tough opponent.

“I was physically tired after my last fight after so many years in boxing. I always knew I would come back, because boxing is my life. I’ve been working for 5 months to get back in shape and I am in great shape.

“It was hard to make 160 for the last two or three fights. I left too much in the sauna to make weight. But now at 168 I feel great. This won’t affect my punching power. It’s something new that I’m looking forward to.

“I’ve had the right sparring partners this camp. I’m in good shape and I definitely have the right strategy for this fight.

“I am coming back at full strength. I see more big fights in the future. I feel great and ready to take on all other fighters.”

“I’ve been working on some new techniques and I’m sure he will bring some new things to the table that I don’t expect, but I think I will be able to surprise him too.

“I’ve been working on sitting on my punches and creating more power, but also a lot of work on my movement. Defense is important because I got tagged with that right hand that knocked me down last fight.

“I just have to put it all together. On fight night it will come together in the ring. I’m feeling fit, the best I’ve ever felt.

“We’re looking forward to getting in there and making a statement this time. I want to make a real statement on the world stage. No close victory this time, I’m ready for the big boys.”

“Everything in camp has been going well and we know that we will be successful on Sunday night.

“This time we have an even better plan than last time. I’m ready for my opponent’s style and anything he can bring to the ring.

“I’ve studied McDonnell and I know his weaknesses. We’re planning on taking him out this time. I won’t stop until I have the stoppage.

“I thought I won last time and I plan to prove that I am the better fighter and the best at my weight. It was very close, but this time my power and strategy will be too much for him.

“We didn’t get the win last time, but I’m lucky to have this opportunity just a few months later on national TV. It’s a big fight for me and I need to win.”