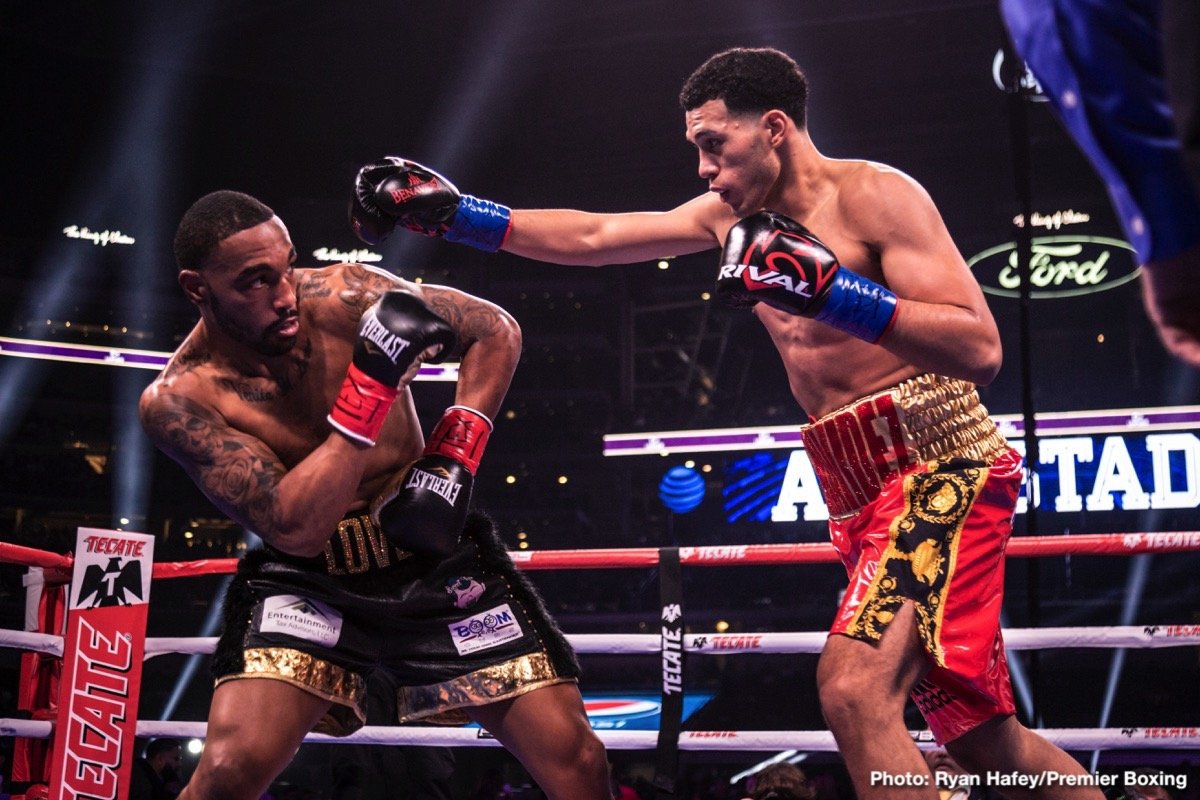 The World Boxing Council (WBC) recently mandated a bout between Benavidez and current 168-pound champion Anthony Dirrell that will likely take place in August or September.

Benavidez will hold public workouts for fans at 1 pm on Friday (June 7th) and Saturday (June 8th) on the Hall of Fame Museum Grounds.

“I’m looking forward to my first visit to the Hall of Fame and am excited to kick off training camp in Canastota this June in my quest to regain the WBC championship belt,” said Benavidez.

Fighting out of his hometown of Phoenix, AZ, Benavidez turned pro in 2013 after an undefeated (15-0) amateur career. In his 19th pro bout, Benavidez won a 12-round split decision over Ronald Gavril on September 8, 2017 to become, at age 20, the youngest 168-pound champion in history. After successfully defending against Gavril (W 12) in a return bout, he was stripped of the title. Benavidez returned to the ring in March to score an impressive second round knockout over J’Leon Love on the Errol Spence – Mikey Garcia undercard. The undefeated boxer has a record of 21-0 (18 KOs).

“David Benavidez has tremendous potential to become a superstar in the sport of boxing and already has his name in the history books as the youngest super middleweight champion ever,” said Hall of Fame director Edward Brophy. “We are so happy that he will begin training in Canastota on his mission to regain the championship belt.”