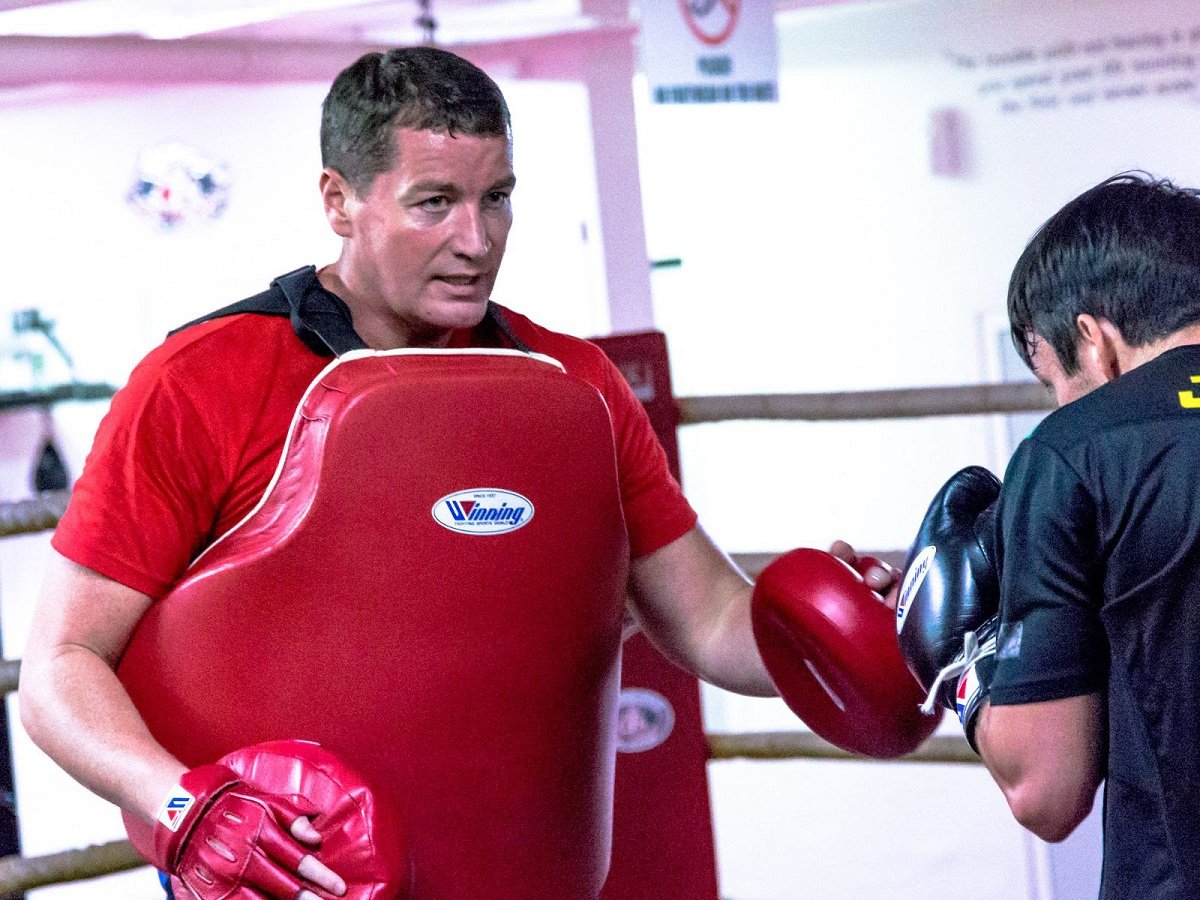 MTK Global is delighted to announce that Danny Vaughan will play an instrumental role in the expansion of its operations in Scotland.

After a period of sustained growth for MTK Global in the country under Sam Kynoch, Vaughan is tasked with pushing both Scottish professional boxing and MTK’s presence in Scotland onto the next level.

World-renowned trainer Vaughan has over a quarter of a century’s experience in the sport and has guided the likes of the Smith brothers in Liverpool and ex-British and Commonwealth king Derry Mathews. He currently trains a trio of Irish stars in world title challenger Jamie Conlan, Olympic medallist and European champion Paddy Barnes, and top prospect Tyrone McKenna.

Married to MTK Global CEO Sandra Vaughan, Danny has spent most of the past decade in Scotland and has built up a wealth of knowledge on, and contacts within, the local professional boxing scene.

While continuing to train fighters, Vaughan will now take an active role in managing Scottish boxers and promoting Scottish shows. Kynoch will work in tandem with Vaughan from his base in the rebranded MTK Glasgow City Gym.

Vaughan said: “I’m so pleased to be at ground level, playing a direct role in the development of boxing in Scotland. The country has produced some legendary world champion fighters and legendary championship boxing nights over the years. I believe there is the potential for many more of both to come and that I am the man to realise that potential.”

“You don’t spend 25 years immersed in a sport and a business without learning a few things and I can’t wait to start using my knowledge and skills to boost MTK Global in Scotland and professional boxing up here in general.”

Kynoch said: “Having someone of Danny’s knowledge and experience based in Scotland is positive for both Scottish boxing and MTK Global. I’m looking forward to working closely with him.”

MTK Global CEO Sandra Vaughan added: “Being Scottish myself, it brings me particular pride to see this expansion and we will not stop pushing for bigger and better things for Scottish fighters as we move forwards.

“There is no one I would trust more than Danny to do this job so I know MTK Global’s future in Scotland is in very safe hands.”