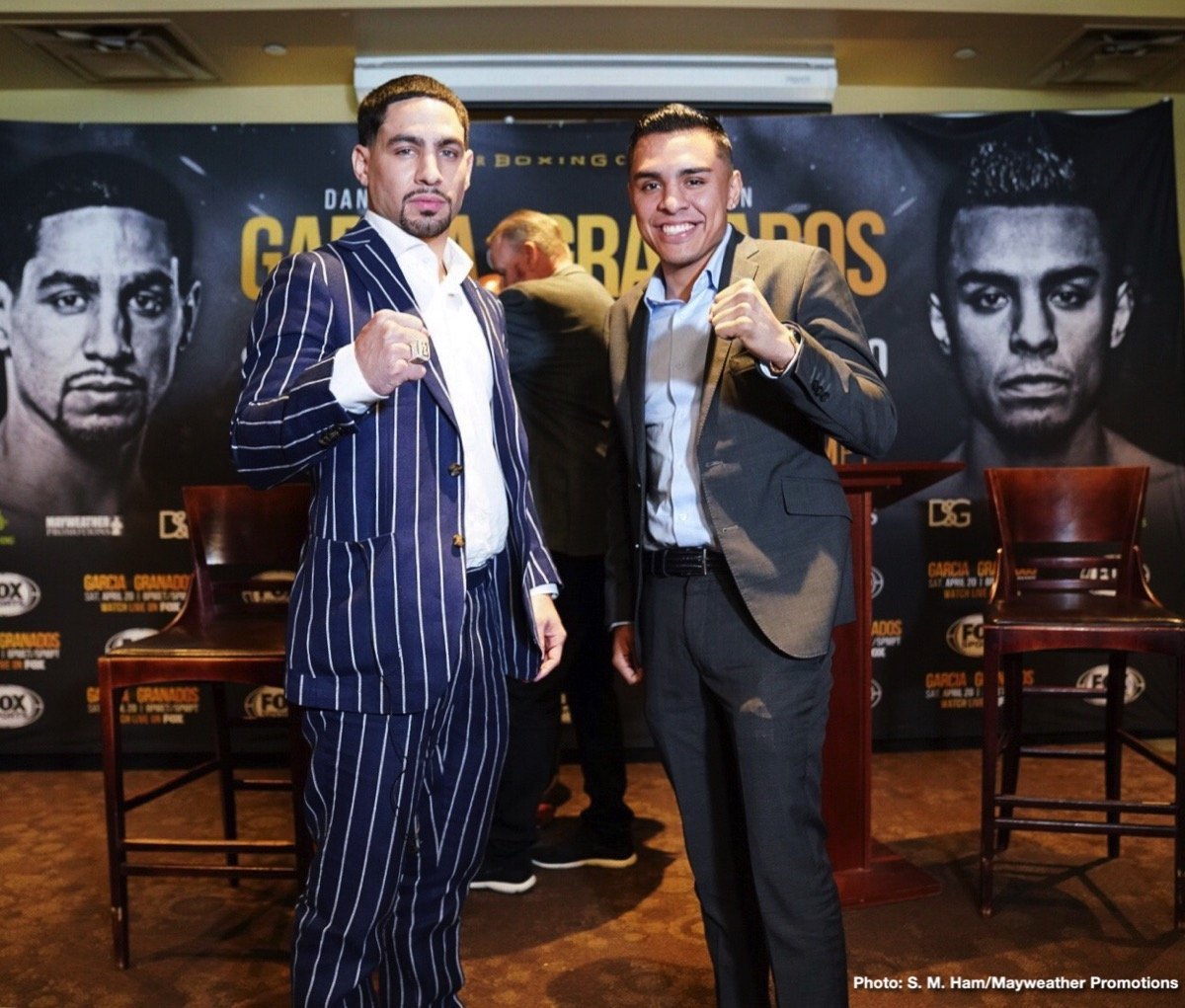 Porter, who has fought both Garcia and Granados, has this to say about this showdown between top welterweights recently on INSIDE PBC BOXING: “Granados kept coming at me for 12 rounds, which made him a tough fight. Garcia took my body shots really well, took my punches really well and is stronger. But I think Adrian is the tougher fight based on his pressure and his relentlessness throughout the fight.” Watch the breakdown here.

FOX Sports PBC programming begins Thursday, April 18 (7:00 PM ET) on FS1, FOX Deportes and the FOX Sports app with the one-hour FOX PBC PRESS CONFERENCE, as Abdo is joined by Mancini and Porter to preview the fights on the card and interview fighters. Androl presides over the press conference.

On Friday, April 19, the FOX PBC WEIGH-IN SHOW is telecast on FS2 and streaming on the FOX Sports app at 4:00 PM ET, with Abdo, Porter and Mancini again on the desk. Lennon Jr. hosts the weigh-ins on stage, while Androl interviews fighters onsite.

Viewers can live stream the PBC shows on mobile devices on the FOX Sports app, through the FOX, FS1, FS2 and FOX Deportes streams. The shows are available on desktop at FOXSports.com and on the FOX NOW app on connected devices including Apple TV, Android TV, Fire TV, Xbox One and Roku. In addition, all programs are available on FOX Sports on SiriusXM channel 83 on satellite radios and on the SiriusXM app.