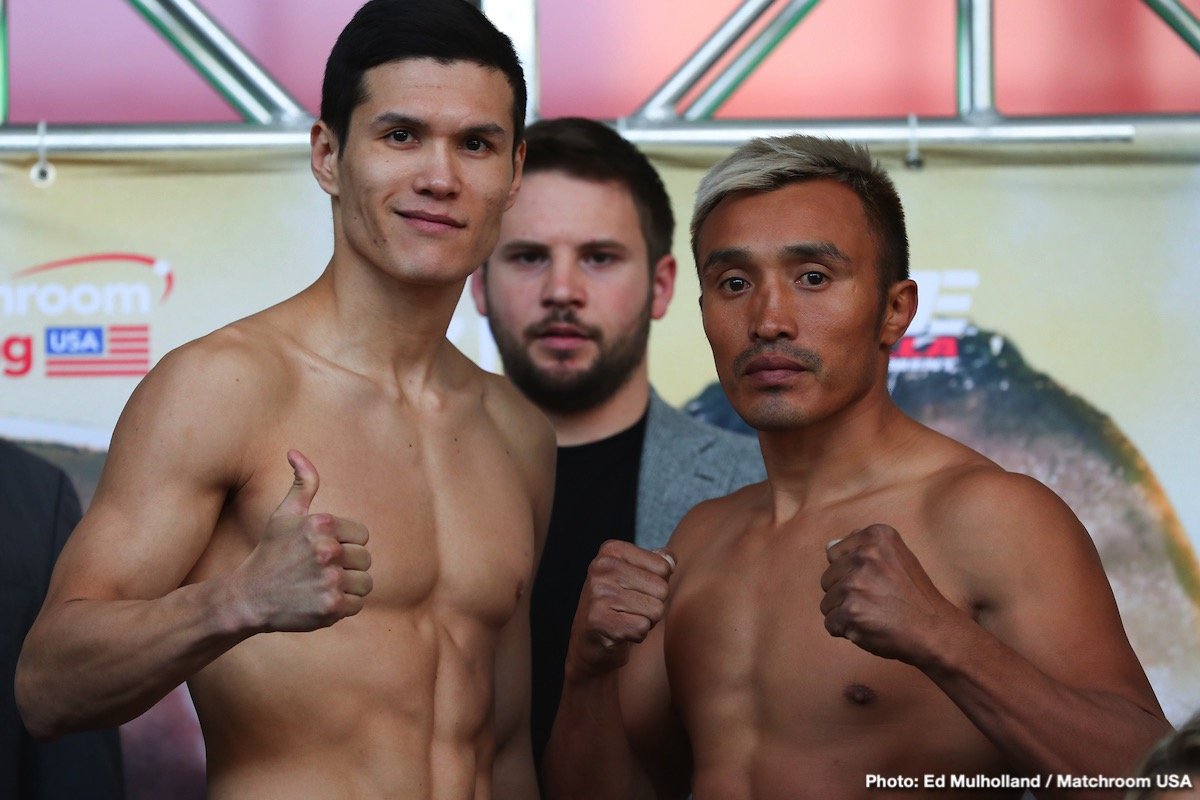 Since turning professional in April 2018, Yeleussinov, guided by Boxing Stars Management Group LLC , has continued to show the promise of a world champion electrifying crowds in the United States, United Kingdom and Monte Carlo with his world class skills, all-action aggressive style and matinee idol looks.

Now training under the watchful eye of two-division world champion and former undisputed welterweight world champion, Cory Spinks in South Florida, Yeleussinov will look to put on a show for the boxing fans in Philadelphia.

The fight against Ortiz will be Yeleussinov’s first of his 2019 campaign having capped a busy 2018 with a third-round stoppage of Marcos Mojica on November 24 in Monte Carlo.

Said Yeleussinov, “I am very excited to be back in the ring to show why I was the 2016 Olympic Gold Medalist. I want to thank my team, Boxing Star Management, my father Marat and my new coach, former world champion, Cory Spinks.”

“Cory has shown me a lot of new things that will make me a world champion and can’t wait to put them on display on Friday night!”

“Daniyar has been getting more acclimated to the professional style of boxing as evident in his last two fights which he scored two impressive knockouts,” said manager Ziya Aliyev. “This coming year, he will take his career to the next level and will be considered one of the top contenders in the welterweight division.”

Yeleussinov vs. Ortiz, presented by Matchroom Boxing USA is one of the featured bouts on the St Patrick’s weekend event topped by a world title double-header as Philly’s Tevin Farmer (28-4-1 6 KOs) comes home to defend his IBF Super-Featherweight title against Ireland’s Jono Carroll (16-0-1 3 KOs), and Irish sensation Katie Taylor (12-0 5 KOs) looks to unify the Lightweight division once again, putting her IBF and WBA straps on the line against Brazil’s WBO champion Rose Volante (14-0 8 KOs). The fights will be streamed live on DAZN in the United States (7:00 p.m. ET/4:00 p.m. PT) and Sky Sports in the UK.