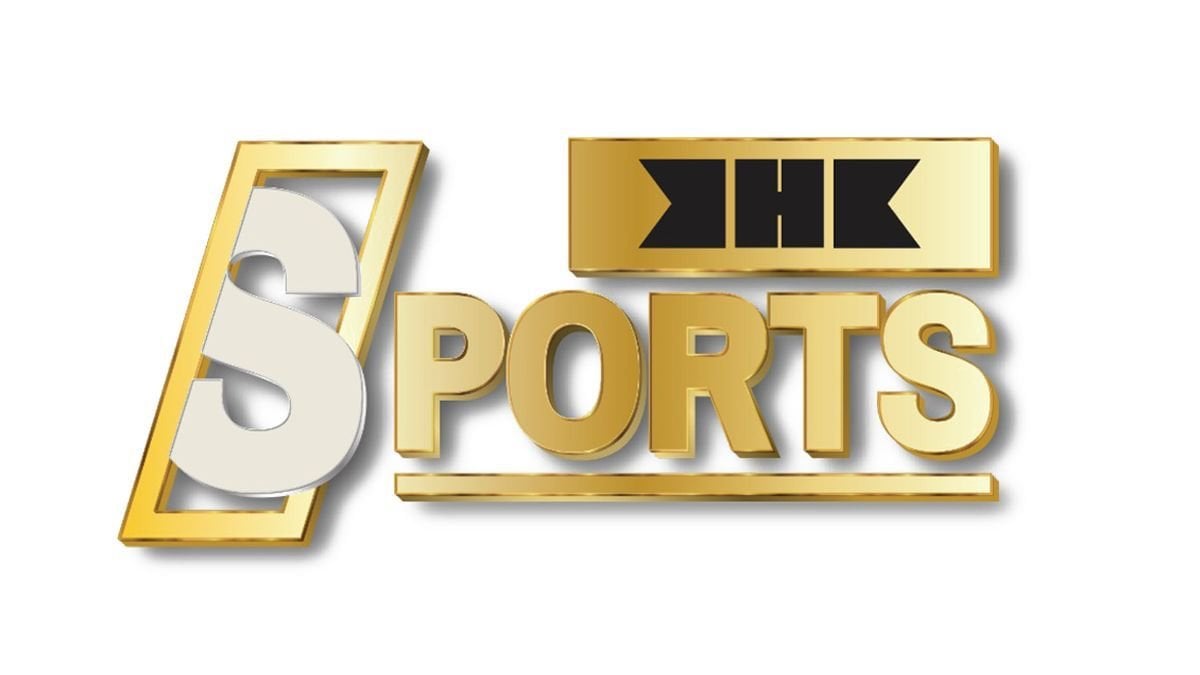 MTK Global, KHK Sports and BRAVE Combat Federation join forces in a groundbreaking partnership to bring combat sports to the next level.

This partnership will not only focus on large scale events but will see KHK Sports further develop grassroots programs, including educational academies, amateur programmes and career progressing opportunities for aspiring athletes in the greater region.

Whilst MTK Global will work with KHK Sports to develop boxing globally, MTK MMA will work closely with BRAVE Combat Federation; the MMA arm of KHK Sports and the fastest growing MMA Promotion in the world, to further extend its international influence in the growing combat sport and further develop their existing successful international programs.

KHK Sports is founded by and a vision of His Highness Shaikh Khalid bin Hamad Al Khalifa, and is known for supporting local and international athletes, and also encouraging the youth of Bahrain to engage and compete in sports. It is His Highness’ vision to make combat sports accessible to all, create a level playing field and afford the same opportunities to athletes as are afforded in other sports.

Under KHK Sports, the organisation has already successfully launched KHK MMA, KHK Boxing, KHK Racing, KHK Wrestling, KHK Cricket and Mixed Martial Arts Promotion BRAVE Combat Federation; which has already firmly established itself as a force in the MMA world, in addition to investing in many other areas including European Soccer Clubs.

Mohammed Shahid, CEO of KHK Sports, KHK MMA and President of BRAVE Combat Federation praised the partnership: “It’s an exciting time for combat sports globally. The partnership with MTK Global is the way forward to getting closer to making the vision of His Highness Shaikh Khalid into a reality. MTK has a history of great accomplishments in the combat sports. This partnership is going to establish a new era for combat sports”.

This is the latest historic partnership that MTK Global has been a part of, and President Bob Yalen is honoured to be teaming up with such a prestigious organisation.

MTK Global President Bob Yalen said: “We are thrilled to announce this partnership with KHK Sports. His Highness Shaikh Khalid bin Hamad Al Khalifa and the team at KHK Sports have achieved some incredible things not just in Bahrain, but on the international stage, and we are extremely pleased to now be working together.

“This partnership allows us to continue to grow the sport of boxing and help the development of talented fighters that compete in the region, put KHK Sports firmly on the map as a serious international combat sports entity and attract global eyes to the passionate work of His Highness Shaikh Khalid bin Hamad Al Khalifa and his team, so we’re very excited to see what the future holds together and realize our united vision.”

Special Advisor to KHK Sports, Daniel Kinahan added: “This is a monumental move for KHK Sports and MTK Global. Both organizations’ have been making substantial waves in the international combats sports landscape and combined, the sky is the limit in what they can achieve. The only way for the sport to truly grow and be accessible to all, is to make it a truly global sport and this partnership will ensure that boxing is accessible to all in the Middle East and open the region to international opportunities.”

This has come as welcomed news to the industry with the biggest names in boxing showing their support and excited to work with MTK Global and KHK Sports in the region.

Mr. Kinahan has been involved in the world of combat sports, at the highest levels, since his earlier days as one of the original founders of MTK Global before branching away and advising some of the biggest names and organizations in the industry for over a decade and has been instrumental in securing some of the biggest global events in the sport. As advisor for Top Rank in the MENA region, his expertise and connections will strengthen the KHK Sports brand and immediately expand its international reach.

Read:  Fernando Vargas Jr. and Brother Amado in Action this Friday in Mexico

KHK Sports focuses on developing the national sports economy in nineteen nations, bringing together the FDI, trade relationships and tourism exposure through sports.

KHK Sports supports local and international athletes, advances and develops mixed martial arts in Bahrain at all levels, including establishing a national team and alongside bringing in global talent and events to the and also encourages the youth of Bahrain to engage and compete in sports.

His Highness recognizes the importance of sporting events in promoting the Kingdom of Bahrain globally and enhancing the Kingdom’s tourism industry and the economy. His Highness appreciates the tremendous value Mr. Kinahan will lend to the organization.

His Highness Sheikh Khalid bin Hamad Al Khalifa commented; “Sports plays a major part in shaping our youth and defining the future of the world. With an infrastructure that can evolve, the sports provide opportunity, regardless or race, religion or even marketability; and simply based on talent and becoming a global project for uniting the world. It is about hope and belief that the impossible does not exist. This will be our vision for KHK sports to achieve and with a great team we can.”

Speaking on the announcement, CEO of KHK Sports, KHK MMA and President of BRAVE Combat Federation, Mohammed Shahid said; “I would like to officially welcome Mr. Daniel Kinahan to the KHK Family. It is a pleasure to have him on board. His involvement in combat sports, his achievements and his knowledge is what we need for our vision for KHK sports.

Daniel has the same vision for sports as us; changing lives, equal opportunities, making dreams come true and uniting the world through sports. KHK SPORTS are happy to officially have Mr. Kinahan as our special advisor.”

Mr. Kinahan added; “It is an honour for me to work with His Highness Sheikh Khalid bin Hamad Al Khalifa, Mr. Mohammed Shahid and the entire the team at KHK Sports. KHK Sports has made an impressive mark on the world of combat sports and has fantastic ambitions to grow into a global powerhouse. I look forward to working with the team to realise these dreams and further build Bahrain combat sports into a globally recognized presence. We will create opportunities for Bahraini fighters on the international stage whilst attracting the biggest names in the sport to the Kingdom.

His Highness Sheikh Khalid bin Hamad Al Khalifa has been visionary in his approach to the sport and has built KHK Sports out of passion which is paramount to continued growth and inspiration of the people of Bahrain.”