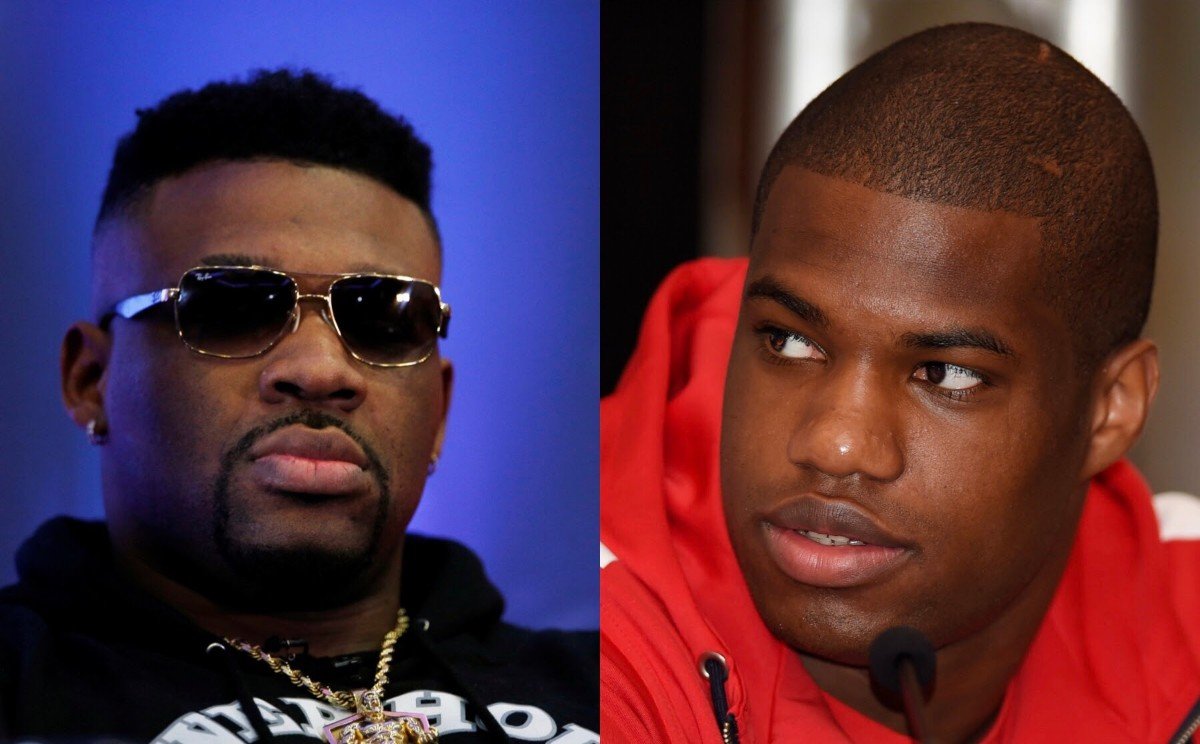 DANIEL DUBOIS is set to fly to America after his next fight to spar with Anthony Joshua’s next opponent Jarrell Miller.

‘Big Baby’ Milller challenges IBF, WBA and WBO champion Joshua in June and has gone British in his quest for help in winning the fight.

Miller has been greatly impressed by Dubois (9-0) who faces Razvan Cojanu (16-5) at London’s Royal Albert Hall on Friday March 8, live on BT Sport and wants him in camp.

Dubois, 21, has won the WBC Youth, Southern Area and English titles since making his debut in April 2017 and being part of Miller’s camp will give him even more valuable experience.

Dubois’s trainer Martin Bowers said: “We have been chatting with Miller’s team for about three weeks and we’re trying to finalise everything right now.

“They would like Daniel in camp for about a month, but it may only be a couple of weeks because of Daniel’s commitments to BT Sport, his sponsors and perhaps a fight date.

“Daniel has already gone to Russia and sparred Alexander Povetkin. This will be another fantastic experience. We would go anywhere for top sparring.”

“I found a couple of guys that’s a little taller than me,” Miller told talkSPORT.

“I wanna say one name, I heard the kid’s a badass – Daniel Dubois.

“I like the kid, I like him a lot, I like his energy and I heard he’s thumped AJ a couple times down in the gym as well, too.

“So I’m a fan of his. Me and his team are talking. I’m gonna see what he brings to the table and bring him to camp.”

Tickets are priced from £40 and are available to buy via www.RoyalAlbertHall.com