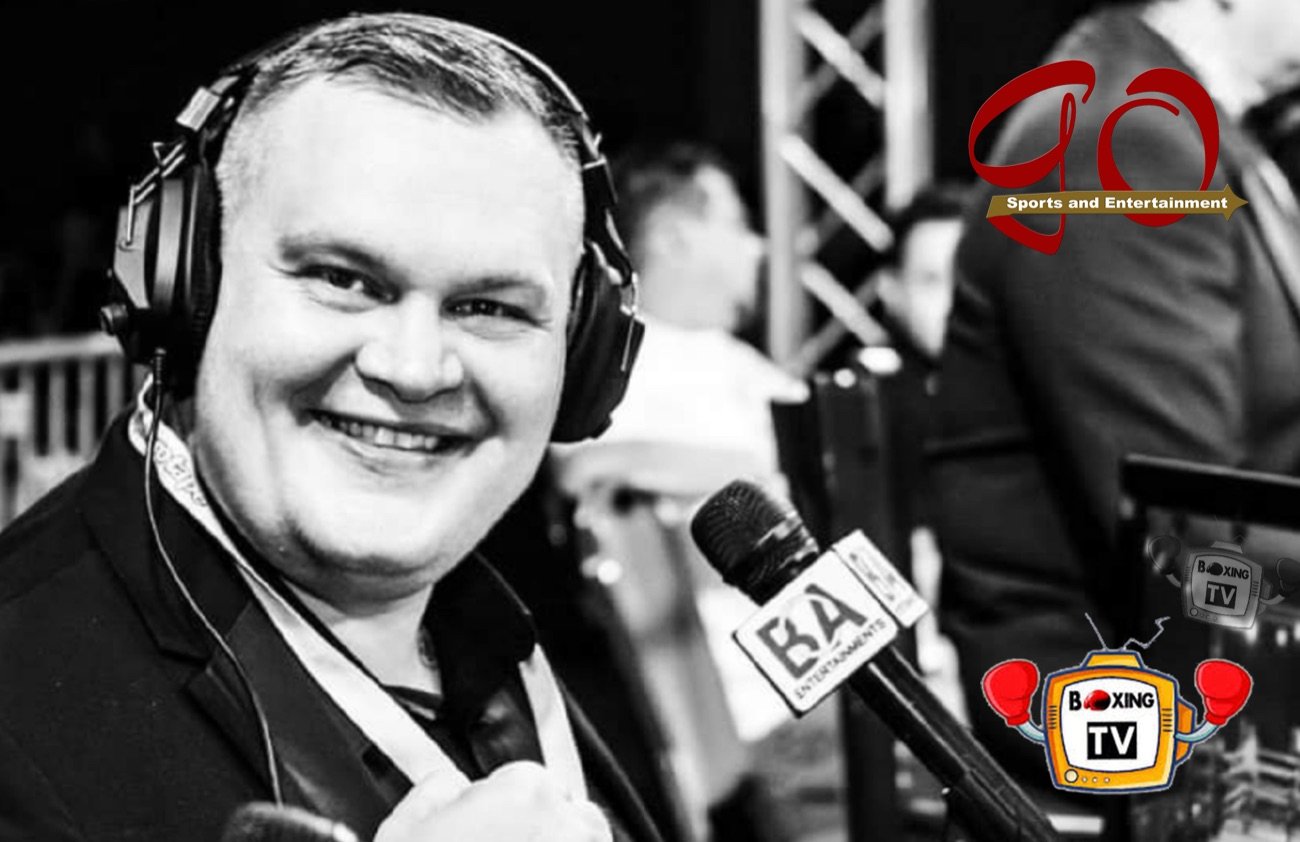 The first event of Hewitt’s tenure will be the upcoming Lee McAllister promoted ‘Behind Closed Doors’ event headlined by the returning former longtime World Boxing Organisation (WBO) World Featherweight King Scott Harrison versus Professional Boxing Council (PBC) International Champion Paul Peers, which will be the first of a proposed fortnightly ‘Behind Closed Doors’ series of boxing events for TV, as the current COVID-19 lockdown regulations in the United Kingdom are relaxed.

The Harrison versus Peers headed event will be broadcast live on Fite TV (worldwide) as well as delayed broadcast in the UK on Sports Channel Network (SCN) Channel 265 on Freeview/YouView.

Speaking from his home in Stoke-on-Trent, Hewitt said; “It is a pleasure to be the lead commentator for the British and Irish Boxing Authority’s broadcast events.

“My previous accolades include being commentator ringside for World title fights Internationally, Intercontinental titles, titles such as NABO (WBO), NABF (WBC) & IBO PPV, all the way down to area title fights and also being the presenter of the World’s #1 Boxing Talk Show ‘On the Box’ at Boxing TV.

“I look forward to helping provide future collaborations between organisations both here and in the USA, to help give fighters exposure on the World stage, as I believe all fighters deserve the same treatment as the big names.

“It’s exciting times and there is no end to the possibilities this partnership has.”