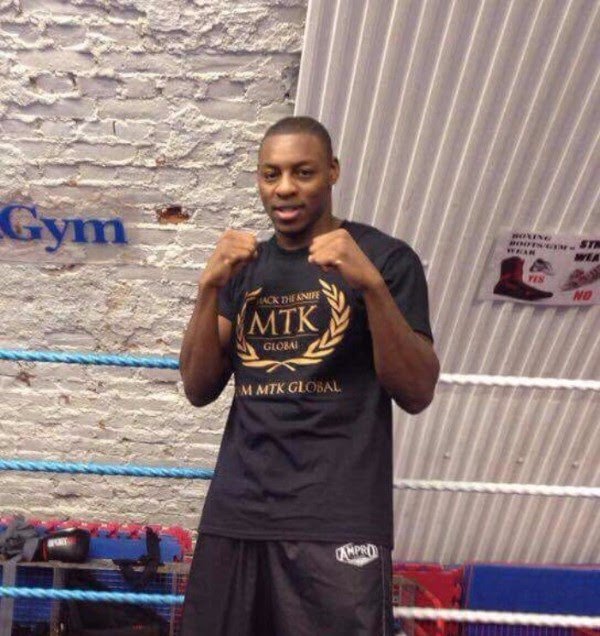 Light-heavyweight prospect Dan Azeez intends to make rapid progress through the paid ranks after he makes his pro debut on Saturday night in Brentwood.

Londoner Azeez features on MTK Global’s ‘Pride & Glory’ fight bill this weekend, which will be streamed live by iFL TV (via iFL from 4.30pm) from the Brentwood Centre, with Liverpool heavyweight David Price topping the card in his comeback bout.

Having taken up boxing at a relatively late age at university, hard-hitting Azeez showed real promise as an amateur but the 27-year-old has now opted to turn pro under trainer Brian O’Shaughnessy.

“I started boxing quite late when I was at ‘uni’ and I went to a few keep-fit classes, but I soon joined a proper club [Essex University ABC] and I had five or six years serving my apprenticeship as an amateur,” said Azeez. “Now I feel I’m ready. I’ve always been told I have more of a pro style and after gaining that amateur experience I’m good to go.”

READ:  A remarkable boxing journey like no other 1972 Olympic gold medalist Ray Seales

A regular sparring partner of Team GB Rio Olympian Lawrence Okolie, former South of England amateur champion Azeez believes his gym-mate has provided a good barometer of what to expect in the pros with Okolie having built a 6-0 pro record over the past year.

“I spar with him day in, day out and we’ve sparred hundreds of rounds,” said Azeez. “We have wars and technical spars but it’s always good work, especially to work with someone of Lawrence’s level. He’s got great experience and pedigree.”

Polish journeyman Przemyslaw Binienda will be in the opposing corner on Saturday night and Azzez is looking forward to showcasing his abilities in their four-rounder.

“My preparation has gone really well, I just need to top things off with a really good performance,” he said. “The amateurs can be very fast paced whereas I feel I get stronger as the rounds go on when I’m sparring and I get the chance to sit on my shots.

“I’m looking forward to fighting in the pros over a longer distance. I just want to get this fight out of the way and pop my cherry! I want to move fast and build my presence in the light-heavyweight division.”