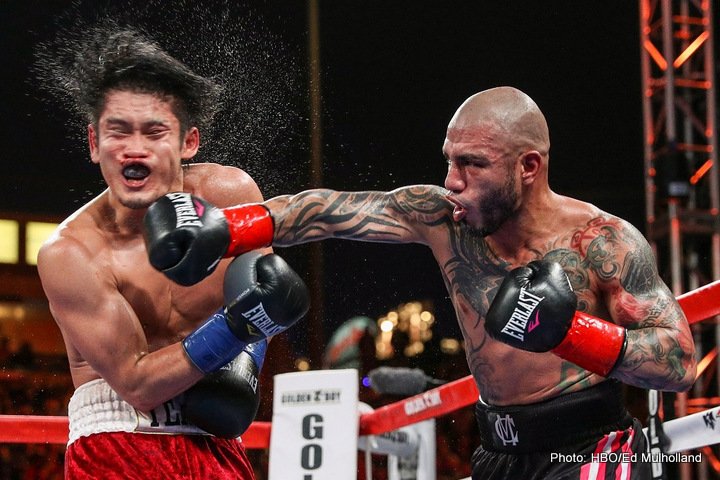 “Miguel Cotto was one of the sport’s most popular fighters and was involved in so many high profile bouts of the modern era,” said Hall of Fame director Edward Brophy. “The Hall of Fame is so excited about seeing Cotto in Canastota for the first time. Following his recent retirement from the sport in 2017, I know fans will be thrilled to see him in ‘Boxing’s Hometown’ to reflect on a stellar career.”

“I’m very excited to be at the International Boxing Hall of Fame and be part of a great weekend for boxing legends,” said Cotto.

Cotto has a special connection to one of the Hall’s most unique exhibits. In 2007 Madison Square Garden (MSG) retired the boxing ring it used for every fight since 1925, including the 1971 Ali-Frazier “Fight of the Century” and donated it to the Hall for permanent display. Cotto is the last world champion to defend his title in the ring when he scored an 11th round TKO over Zab Judah on June 9, 2007 to successfully defend his WBA welterweight belt.

“Cotto and MSG are forever linked together in boxing history and we cannot wait to have him step back into the ring when he is in Canastota,” said Brophy.

An impressive list of over 35 boxing greats from the United States and abroad are scheduled to participate in weekend festivities including Mike Tyson, Kelly Pavlik, Antonio Tarver and many more.