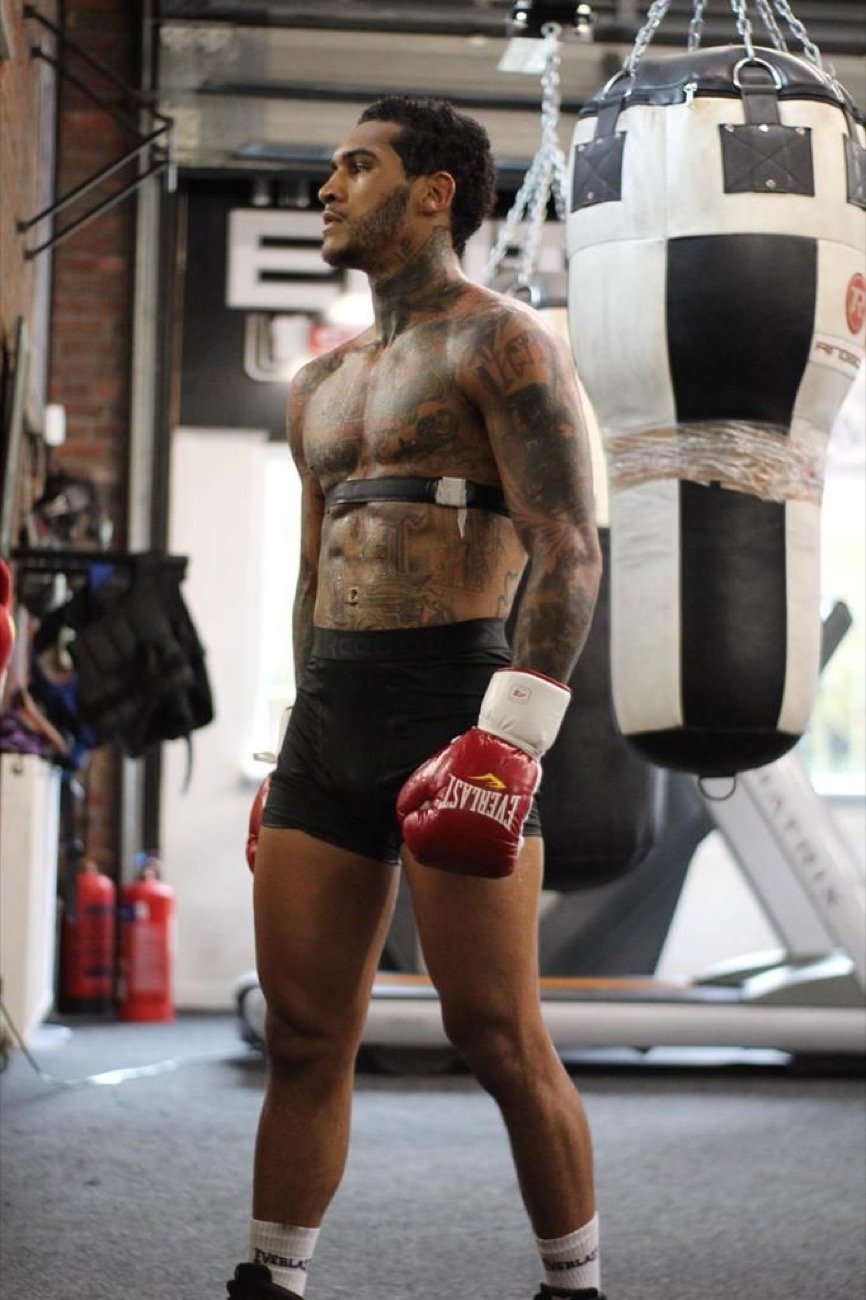 The agreement represents an historic moment for Everlast’s expansion into Europe that sees Benn appointed as the first ever male athlete in the UK to be placed on an apparel agreement. Benn will wear Everlast’s iconic boxing gloves and specialist boxing apparel in his fights, training and sparring and leisure.

The 24-year-old from Brentwood, Essex, currently holds a perfect 16-0 record with 11 KO’s and is the latest athlete to join Everlast’s elite roster of champions and contenders in the #TeamEverlast family.

Ahead of his highly-anticipated WBA Continental Welterweight title defence this Saturday against German Sebastian Formella at the SSE Wembley Arena, Benn was thrilled to announce the deal.

“I’m delighted to announce our long term partnership. Everlast are a boxing brand through and through just like the Benn name.” He said. “Everlast have supported world champions before me and have shown great amounts of belief in me to do the same. I’m thankful for their support and truly excited for the journey ahead.”

Known as ‘The Destroyer’, boxing is embedded in Benn’s DNA with his legendary father Nigel, a former Two-Time and Two-Weight World Champion, hailed as one of the most exciting boxers Britain has ever produced.

Since turning professional in spring 2016, all-action Benn has quickly established himself as one of British boxing’s most exciting young prospects through a string of entertaining and explosive victories that have made him a fans’ favourite.

Benn is world ranked in the 147lb division that holds some of the world’s best boxers including #TeamEverlast athlete and one of the top pound-for-pound greats, the unified World Champion Errol Spence Jnr.

Chris Zoller, Everlast’s Chief Marketing Officer, said, “Conor is a really exciting athlete and personality whose work ethic and fearlessness represents what we’re all about. We can’t wait to get started and for what the coming years will bring.”

To keep updated on Conor ‘The Destroyer’ Benn and other #TeamEverlast fighters, head to: www.everlast.com/pro-team