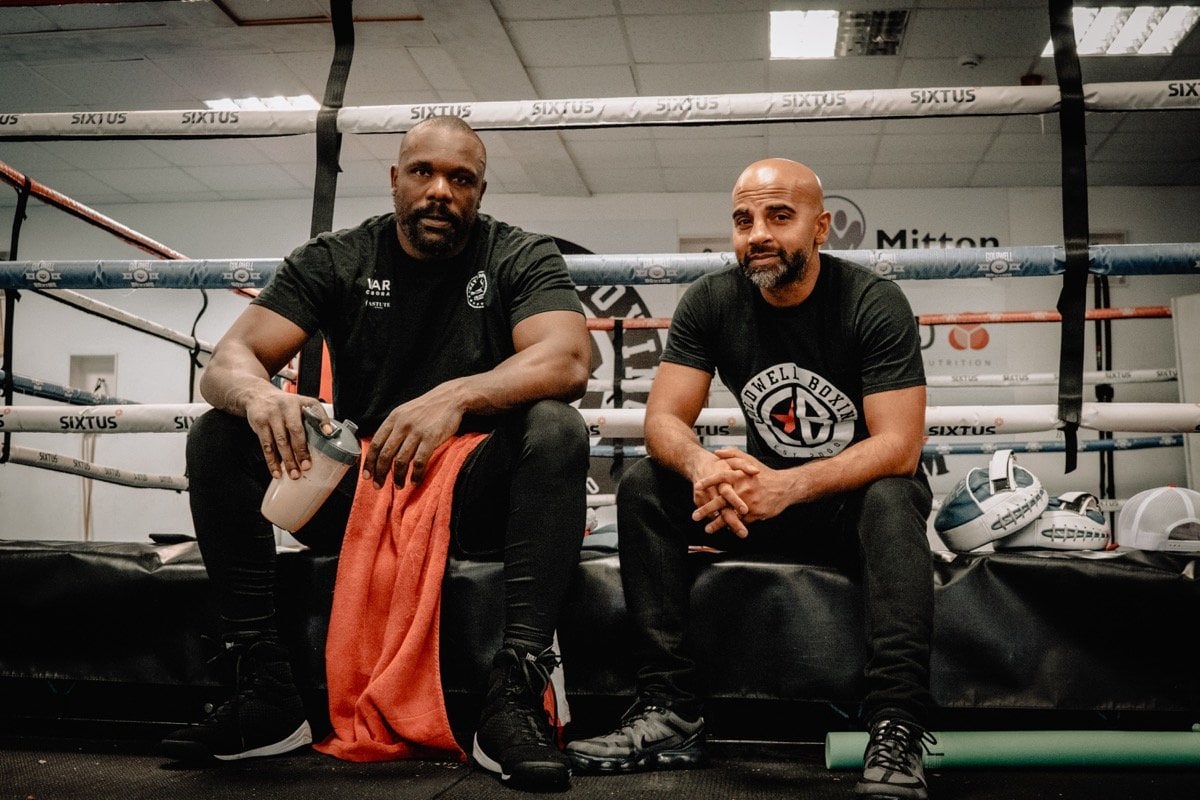 Derek ‘War’ Chisora has enlisted the service of top U.K trainer Dave Coldwell as he prepares to make his return to the ring.

In the latest twist to his compelling career, under the guidance of David Haye’s Hayemaker Boxing, Derek Chisora has today announced he is now working with Dave Coldwell as a showdown with Joseph Parker later this year seems likely.

Dave Coldwell, the man who guided Chisora’s good friend Tony Bellew to become World Champion, also formally head of boxing at Hayemaker, before Coldwell then went on to work with Bellew, the rest, is history.

Despite Haye and Coldwell’s war of words during the build up to both Bellew fights, scores were settled in the ring, both are delighted to once again combine forces with the shared goal of driving Chisora towards the biggest heavyweight clashes out there.

Former World Title Challenger Chisora caused shock waves when last October he announced his partnership with former heavyweight foe Haye. Two months later, the Londoner proved he still has plenty to give when he came sensationally close to beating Whyte. Going into the eleventh round of the exhilarating and brutal fight, Chisora was ahead on two of the judges’ scorecards, despite a number of arguably harsh decisions by the referee, but was then caught with Whyte’s devastating left hook.

Refreshed, revitalised and with a new focus for 2019, Chisora has already started training with Coldwell at his Rotherham base as the pair look to get back in the ring in the coming months, in a truly exciting period for the division.

Chisora said, “People know by now that I don’t like to do things the conventional way. This is a new direction for me, I’m excited to be working with Dave Coldwell, I’m learning every day, I’m buzzing. Dave has done amazing work with my good friend Tony Bellew and his other boxers. I’m hungry to get back in the ring again, I will be back with new armoury I’m ready for WAR. I’m hearing Team Parker have been calling my name, that’s easy to do when your on the other side of the planet. WAR Chisora is ready, I’m preparing for battle with whomever believes there are ready for WAR. If Team Parker want to take on this challenge, they know where they can find me.”

Coldwell said, “Boxing throws up plenty of surprises and it was a real big surprise to get a call from David to work with Derek. It’s water under the bridge as far I’m concerned with any past history and we’re now working together for the benefit of Derek. I’ve known Derek for many years through his great friendship with Tony Bellew and we’ve always got on well together. He’s adapted very quickly to life up here and settled in the gym which shows that he’s serious about his career, there is a real hunger to develop and improve. I’m very excited to be working with him.”

Haye said, “Boxing is a unique sport where a rivalry can quickly turn to a partnership for the benefit of a working cause, as my partnership with Derek demonstrated. That certainly took everyone by surprise. It all came so tantalising close for Derek in December against Whyte, but as the saying goes ‘That’s boxing’ and especially in heavyweight boxing where one punch can end things. At Hayemaker we’re one hundred percent behind Derek and Dave and we support them as they embark on their quest to be part of the biggest, most exciting heavyweight showdowns. 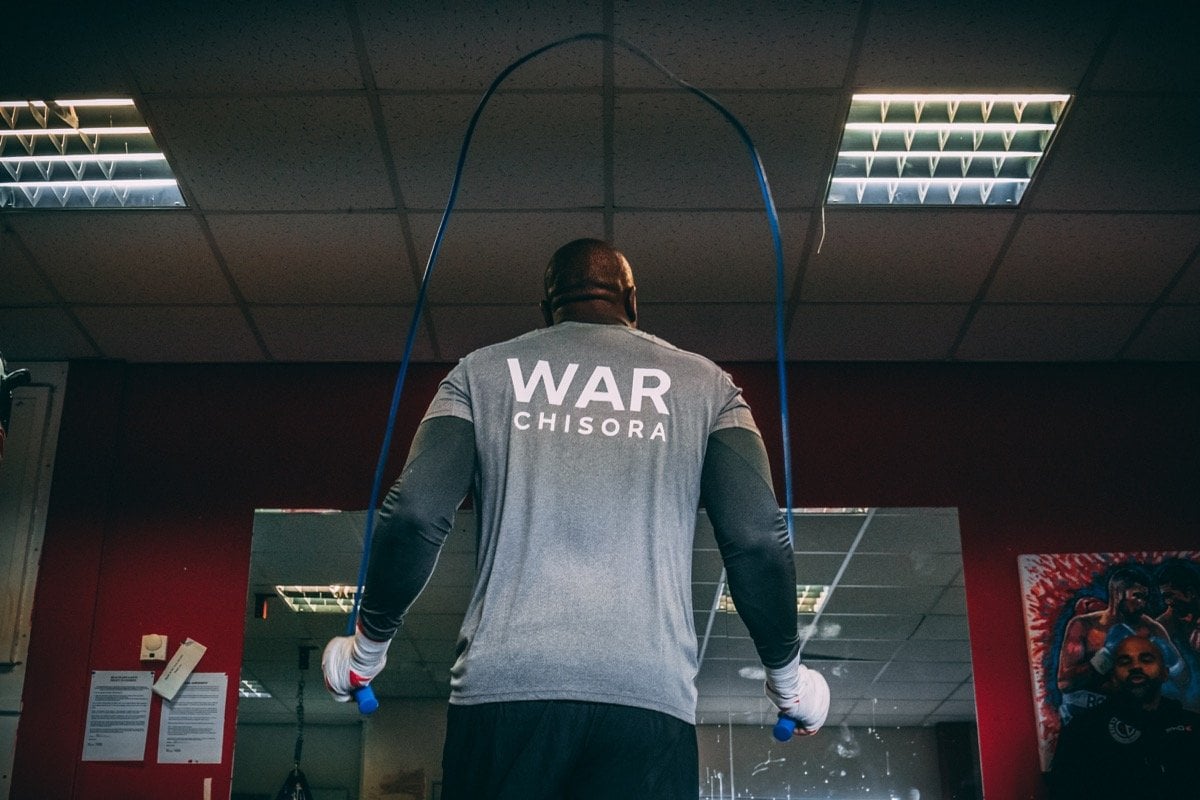 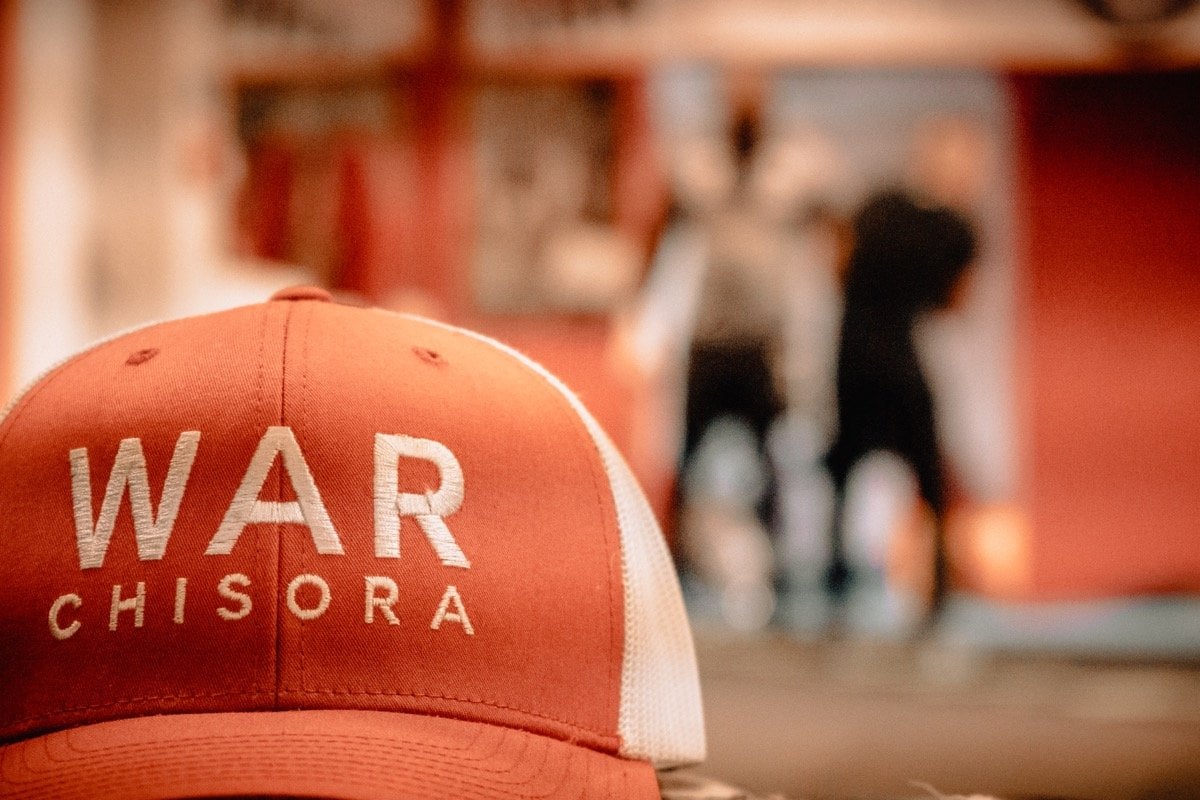 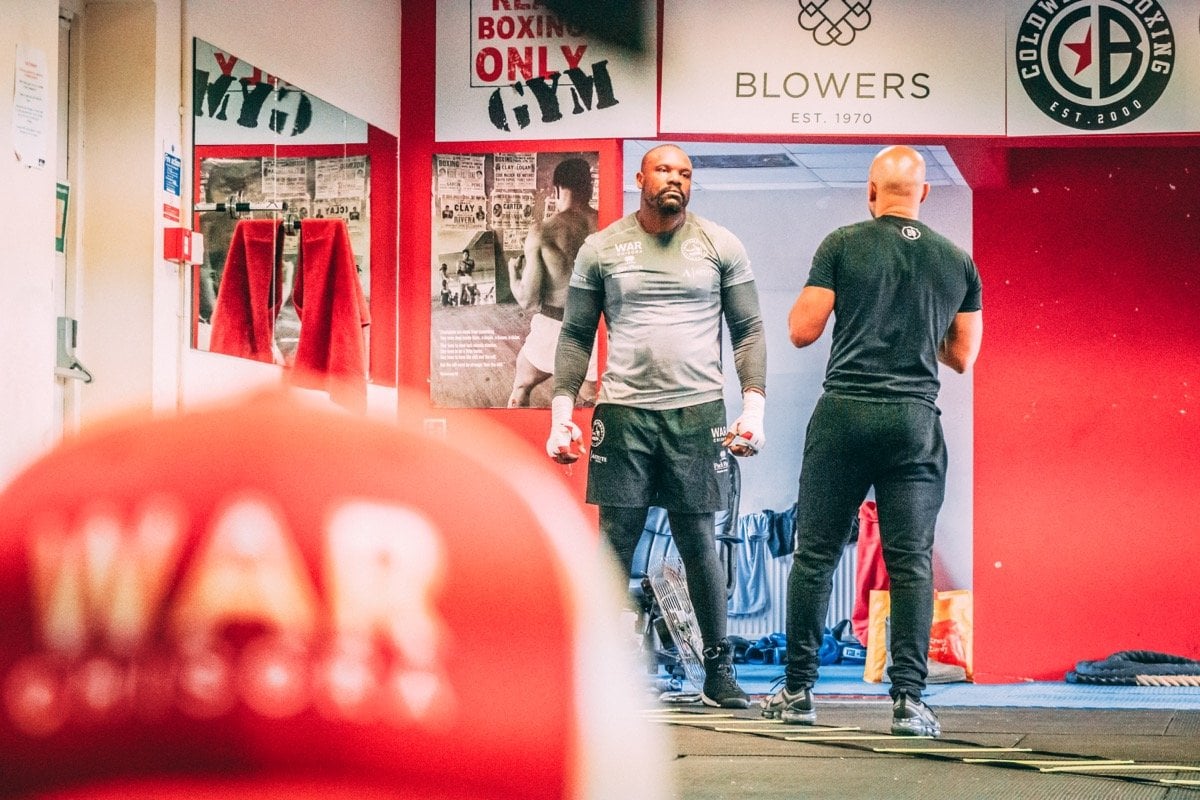 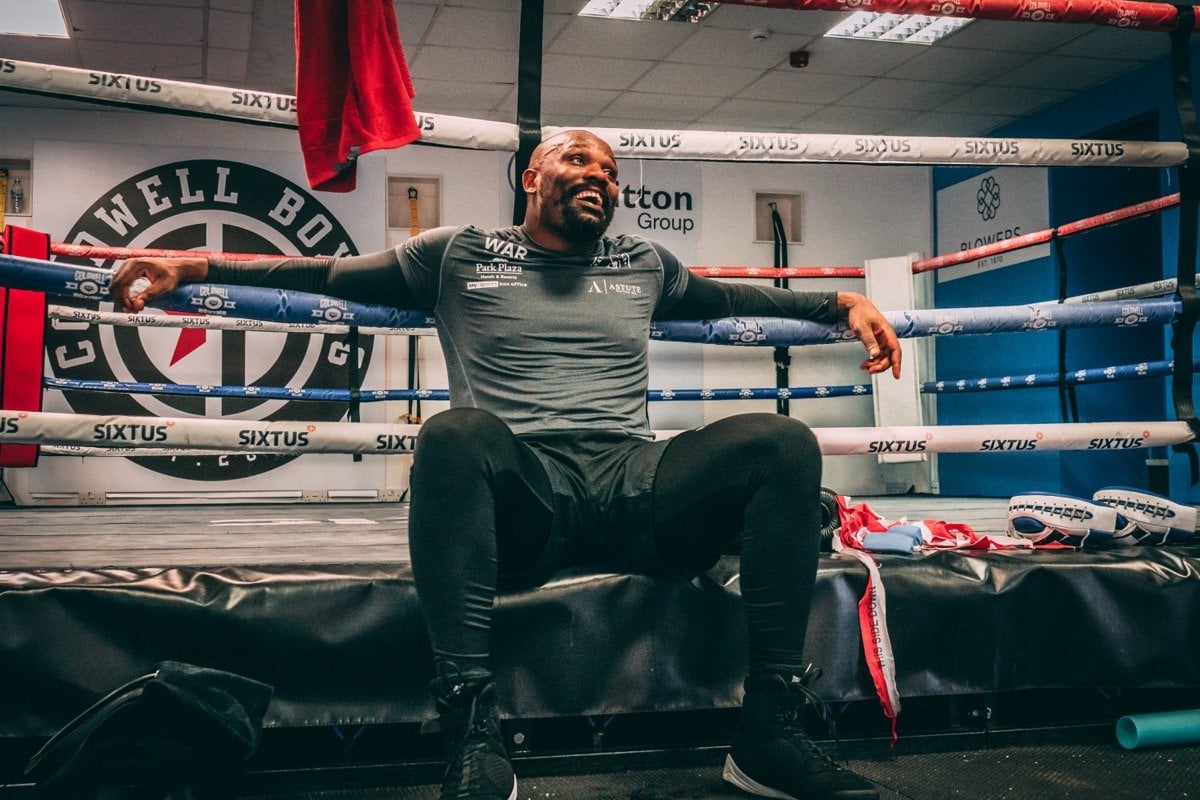 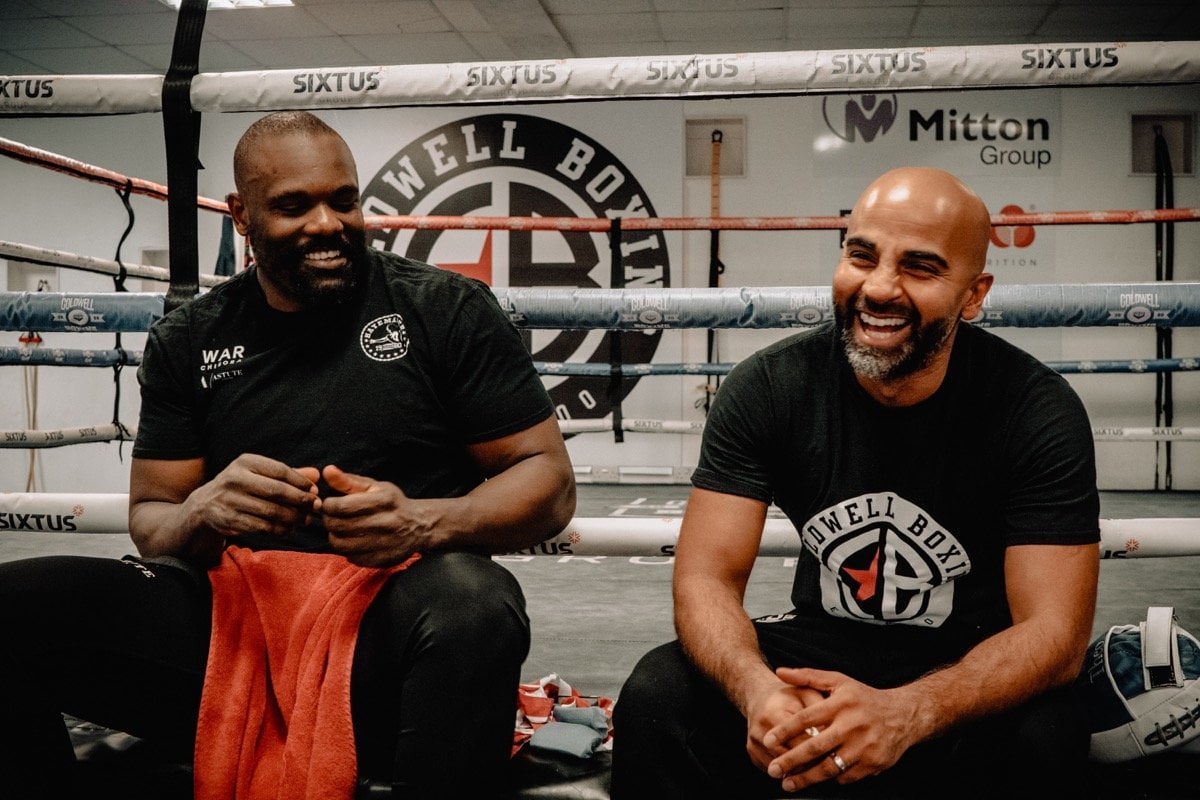 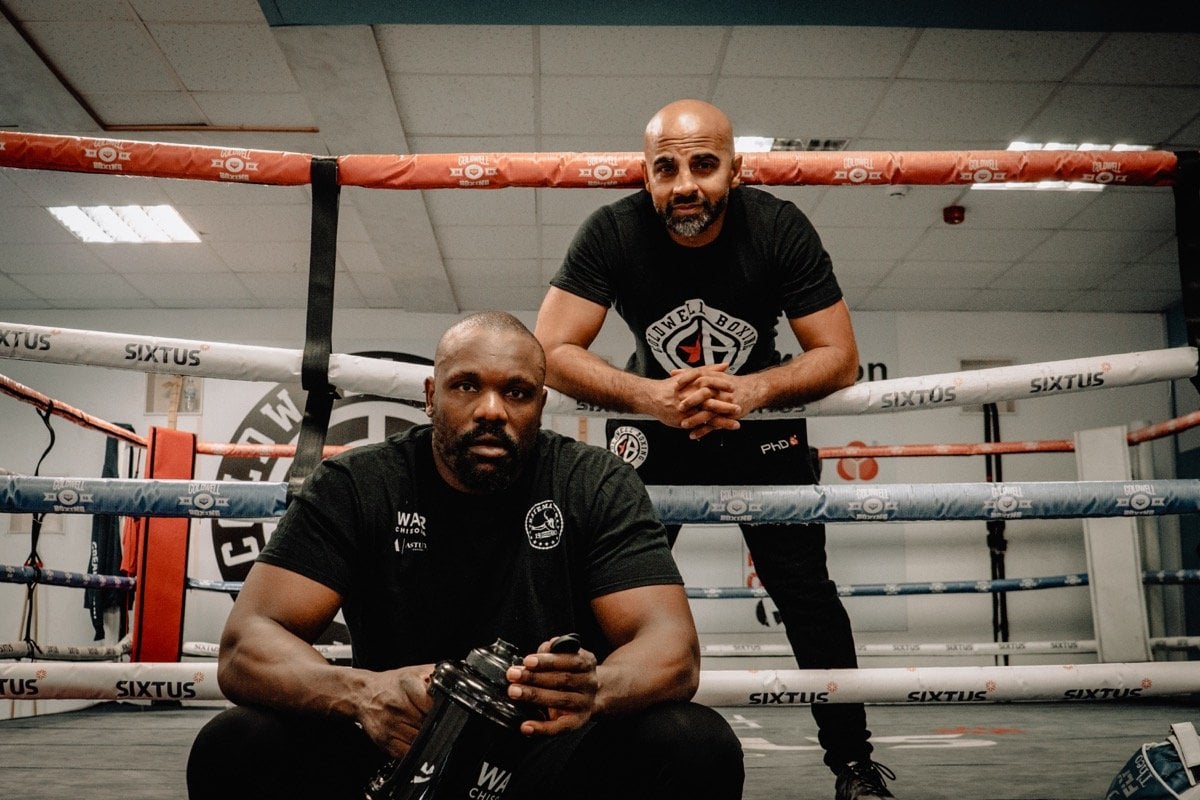