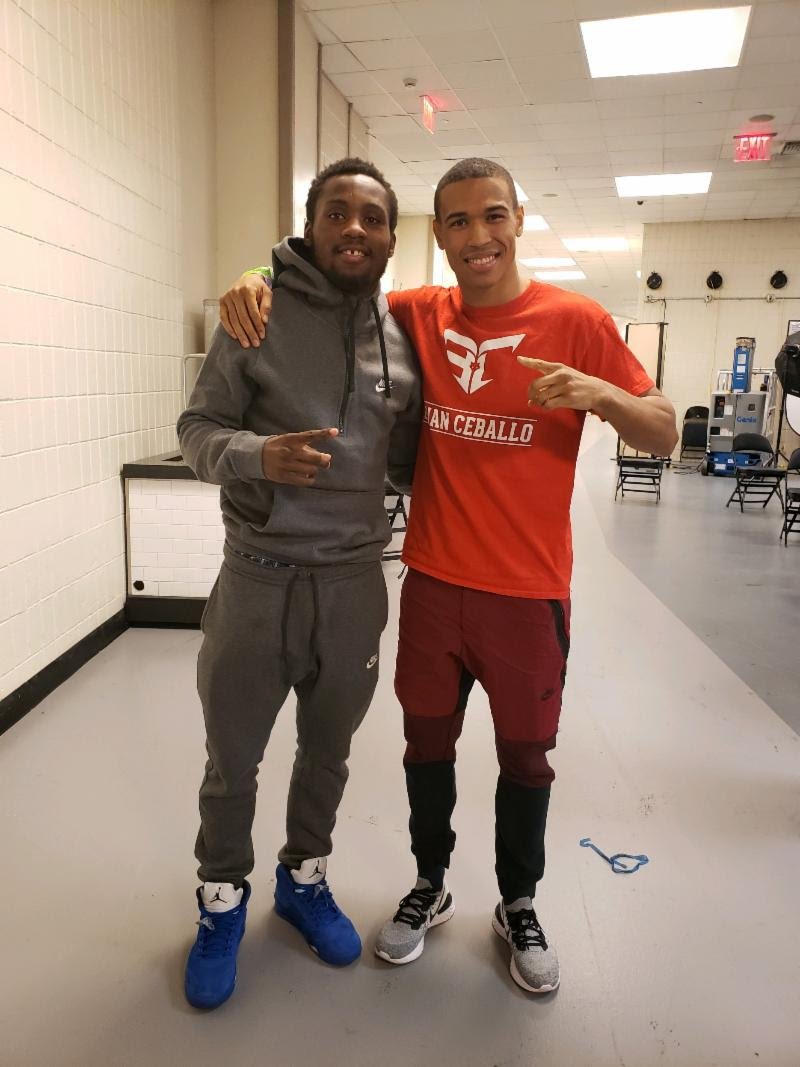 On Saturday night, two highly-acclaimed members of the Split-T Management stable will face their toughest challenges of their careers when they fight in the hallowed hall that is Madison Square Garden on the Gennady Golovkin – Steve Rolls undercard.

2016 United States Olympian Charles Conwell takes on Courtney Pennington in a 10-round bout for the USBA Junior Middleweight Title.

Conwell of Cleveland, Ohio is promoted by DiBella Entertainment and Holden Promotions, and has a record of 9-0 with seven knockouts is looking to continue his ascent as one of the top-prospects in the world.

After representing the United Sates at the 2016 Olympics, Conwell turned professional in 2017. He has been brought along nicely, and has an impressive 2nd round stoppage over Travis Scott (19-3) on his resume. This will be Conwell’s maiden voyage of 2019 as he is coming off a 3rd round stoppage over veteran Manny Woods in December 22, 2018 in Columbus, Ohio.

Pennington of Brooklyn, New York has been impressive in his own right as the 32 year-old has a slew of impressive victories over the likes of Rich Neves (9-2-2), Boyd Melson (15-1-1), Khiary Gray (14-1), former world title challenger Delvin Rodriguez & Steven Martinez (18-3).

Ceballo of Brooklyn who was a five-time New York Golden Gloves champion and took home a staggering 17 National titles, is promoted by 360 Promotions, and is off to a record of 8-0 with four knockouts.

The 25 year-old is hitting his stride as he is coming off his most impressive performance when he stopped Ricardo Garcia in three rounds on April 10th in New York.