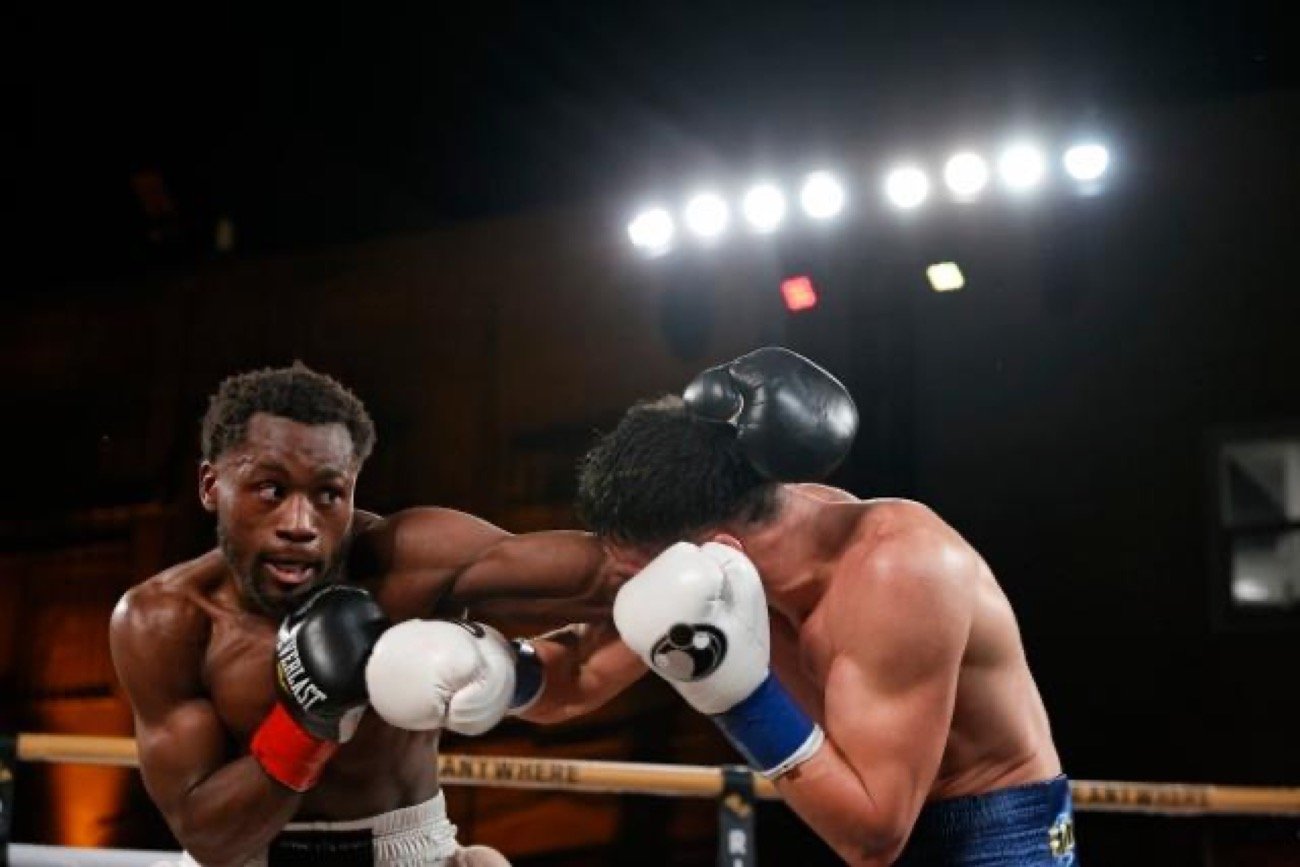 The fight card was the 3rd installment of of the Ring City USA series on NBC Sports Network.

Conwell, who defended his USBA and captured the WBC USNBC Junior Middleweight titles, beat up Ashkeyev throughout the contest as he pounded away at the body and landed heavy shots upstairs. Ashkeyev had a lot of swelling over his left eye from the constant offense of Conwell. Referee Jack Reiss stopped the bout in between rounds nine and 10.

It was a solid all-around performance from Conwell, who should improve on his to number-eight ranking by the IBF.

“I think I’m the only undefeated contender fighting,” Conwell continued. “And I think that means a lot – I’m making great progress and I’m ready for a bigger payday. The more I fight, the better I get. I’m only 23-years-old and I want to keep fighting.”

Conwell is promoted by DiBella Entertainment and Holden Productions.

Stephan Shaw remained undefeated with an eight-round unanimous decision over Lyubomyr Pinchuk in a heavyweight bout.

Shaw dominated the fight by using a pinpoint jab to set up some solid right hands.

Shaw is promoted by DiBella Entertainment