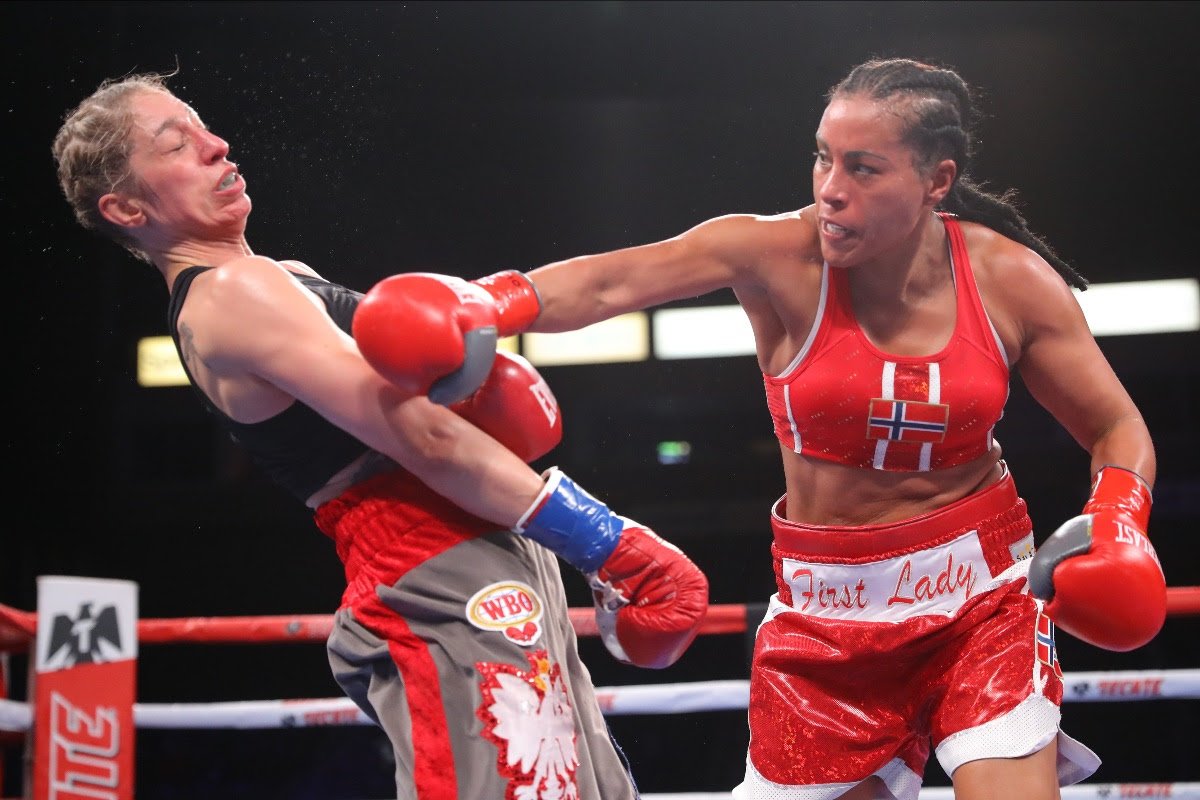 Welterweight champion taking COVID-19 and record-breaking Tulsa fight in her stride Cecilia Brækhus says her experience will be the key as the undisputed Welterweight champion. She puts her titles on the line against Jessica McCaskill on the streets of downtown Tulsa, Oklahoma, on Saturday, August 15, live on DAZN.

Brækhus (36-0 9 KOs) is gunning for history on Saturday night as she looks to surpass Joe Louis’ 72-year record for World title defenses and is brimful of confidence that she has seen too much in the sport for the tenacious McCaskill (8-2 3 KOs) to dethrone her.

The Norwegian star has been lacing them up like a pro for over 13 years following a successful amateur career. She’s dwarfing her Chicago rival who has achieved so much in just shy of five years as a pro – and Brækhus believes that gulf inexperience will be critical to adapt to the unique conditions of boxing around the COVID-19 pandemic.

“I’ve been doing this a long time, and I know the drill; it’s not the first time a fight has been canceled for me,” said Brækhus. “Of course, these are some extraordinary circumstances, but as soon as the fight was off, we wound down a little bit and had some time off before slowly starting back up again. I think we’ve done the right thing, we haven’t over-trained, but we’ve stayed in shape.

“I will get win 37 in Tulsa. Being in Big Bear for so many months has given me another life in boxing, before I have been in meetings, on the phone, flying back and forth, LA-Norway, Norway-LA, but I’ve been just entirely focused on my boxing. I am in the best shape, I cannot remember the last time I was in such a great way, and I cannot wait for Saturday.

“Where I box doesn’t matter to me, I get in the ring, and I’m excited to share the ring with a great fighter. I’ve traveled the world and boxed indoors and outdoors; this is my job, and it’s what we do. We have our routines, and we are following them; we’re going to do the work inside the ring, and that’s all the matters. The set up in Tulsa looks excellent, and I’m excited to be a part of it, it’s completely new.

“I feel great knowing that we’ve both stayed in camp and so we’ll both be the best versions of ourselves. I think that it’s one of the best fights that Matchroom could come back with in the States.

“The best fighters will adapt to new conditions. When I go into the ring, I focus on my opponent and nothing else so that it will be different. Still, I have experienced a lot of weird stuff in my career, it’s been many years now, and I honestly think that I have experienced everything so I don’t believe so no crowd being there will be an issue at all. I am there to do a job, and that’s where my focus is. 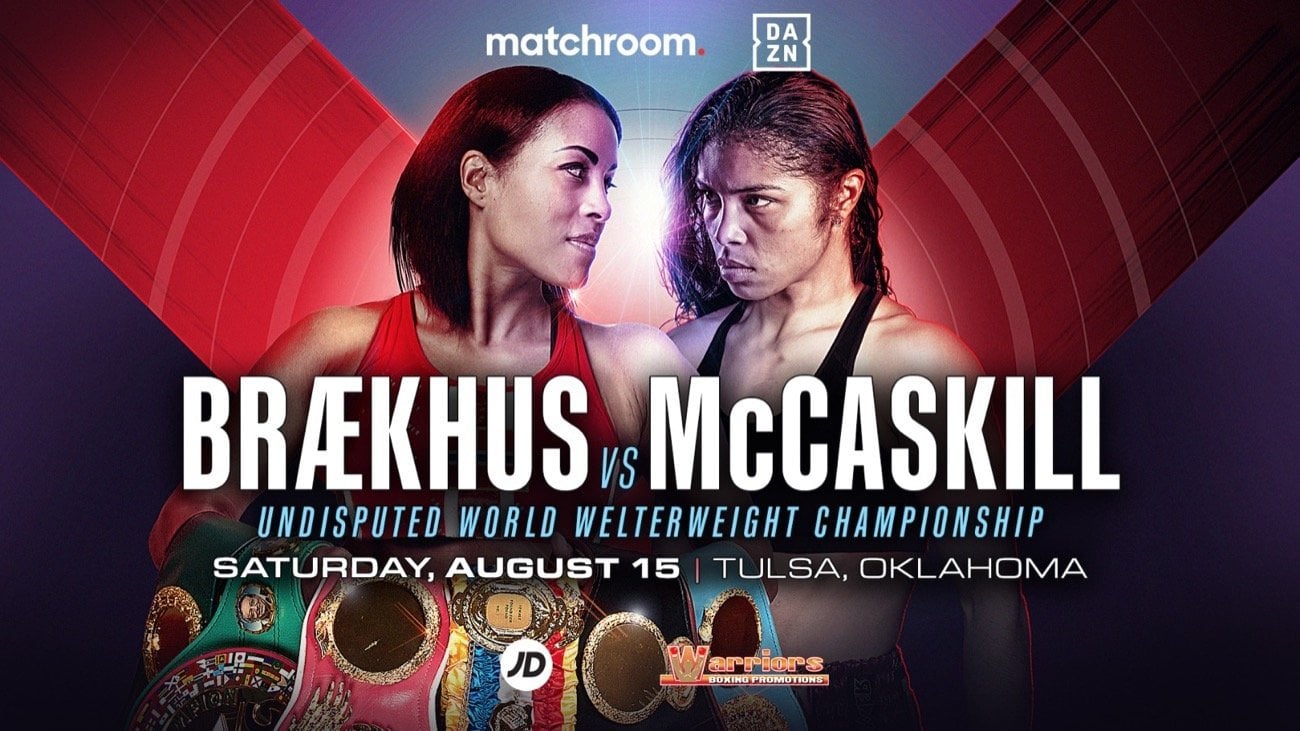 “It’s a huge fight. The setting, being the main fight, a tough opponent in Jessica who we all know from her fights with Erica Farias and Katie Taylor; I think we’re opening boxing for Matchroom with a bang in America.”