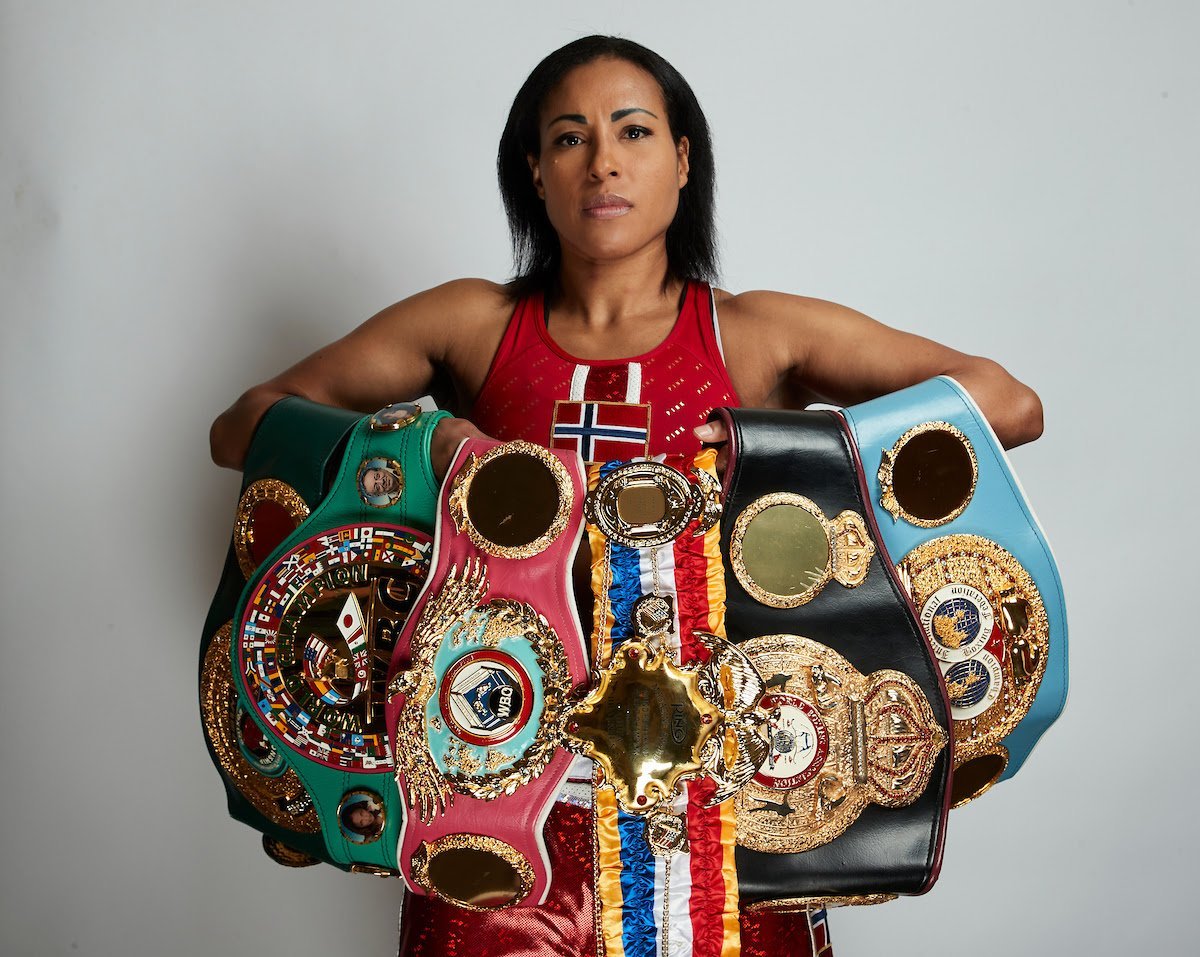 Cecilia Brækhus is ready to burst out of her Big Bear training camp and become a record-breaker as the undisputed Welterweight champion puts her titles on the line against Jessica McCaskill on the streets of downtown Tulsa, Oklahoma, on Saturday, August 15, live on DAZN.

Brækhus (36-0 9 KOs) tackles the unified Super-Lightweight champion McCaskill (8-2 3 KOs) knowing that victory will see her pass Joe Louis 72 year record of 25 straight successful World championship defenses – but history isn’t in the Norwegian’s mind having had plenty of time to prepare for face the tenacious Chicagoan.

The pair were set to clash in April in Maryland but for the COVID-19 pandemic to put a halt to all sporting events. Brækhus started camp for that fight in January – her second outing with trainer Abel Sanchez – and believes an elongated spell in the Big Bear mountains with her esteemed coach will give her the edge in Tulsa.

“I’ve been in Big Bear since January because I wanted to be back in the ring as soon as possible and wanted everyone to know that I’d be ready at the first opportunity,” said Brækhus.

“When I got the chance to be one of the first to fight for Matchroom on a big show I was very happy.

“I’m in the best shape ever, I feel amazing. I feel strong, I’m in the best condition I’ve ever been in and I’ve worked great with Abel. We’ve made small adjustments; we’re not trying to make me a new fighter but just take the things that I’m already good at and adding things to it to make me a more complete and dangerous fighter.

“Working with Abel has been so much fun, I’m learning and developing every day and I’m having a great time. 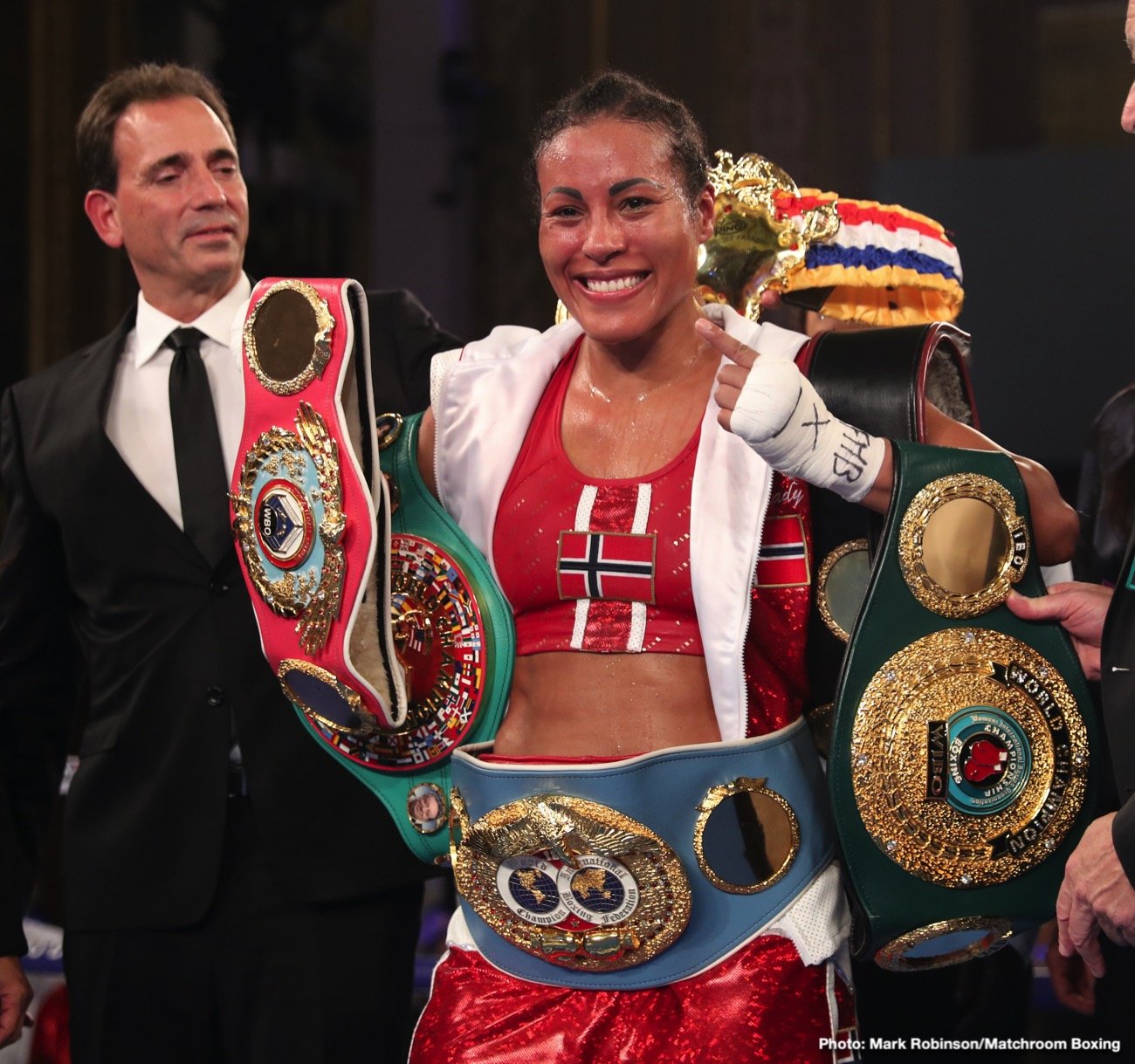 “I’m in an amazing place in Big Bear, training in the heart of nature, with the mountains and the fresh air, it’s a home away from home as it’s what I grew up with in Norway.

“I missed belonging to one gym, it’s been a good thing for me, not traveling around from country to country and gym to gym, it takes a toll on you. Being in Big Bear gives you more strength and power, and the high altitude has had a good effect on me.

“Abel is so professional and has worked with so many champions, I don’t have to tell him anything or explain anything, we just get down to work. He is a great guy, a motivator and that’s something that doesn’t get mentioned very often. The training in Big Bear is brutal but Abel leads by example and that’s really important.” 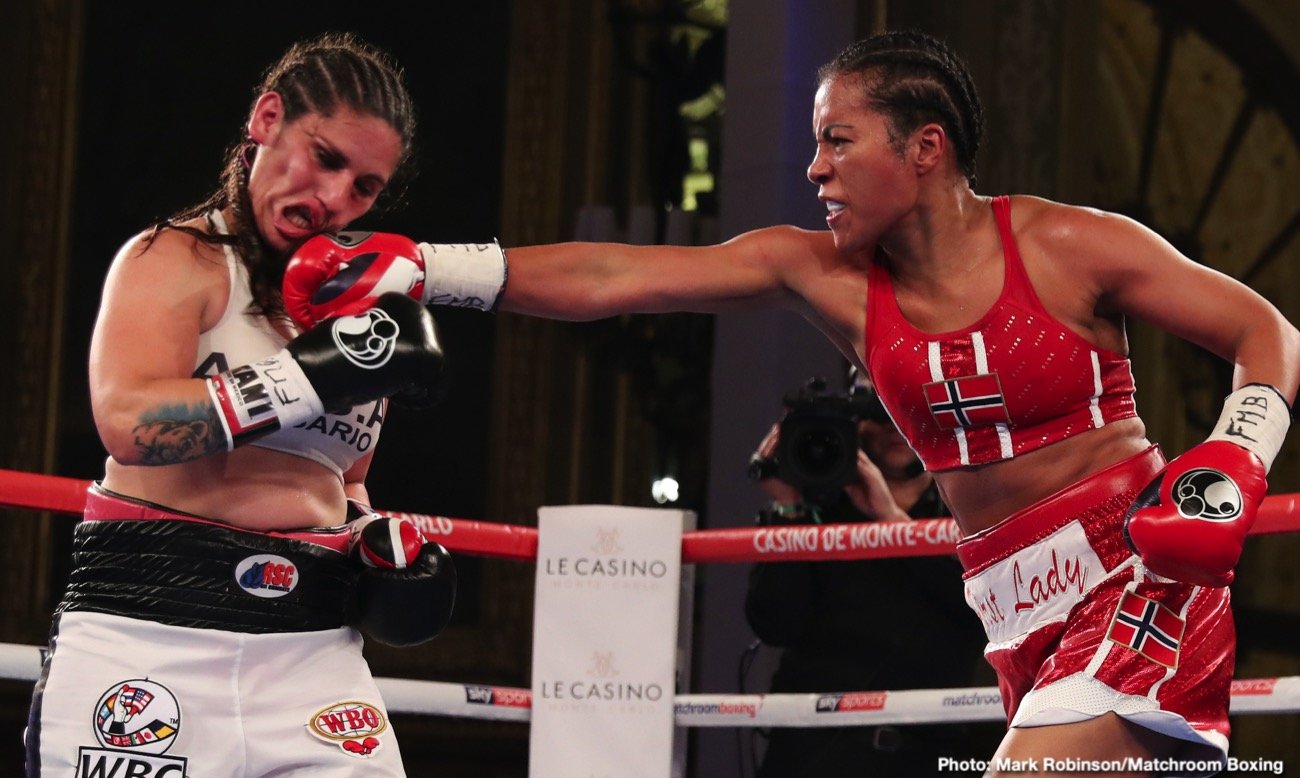