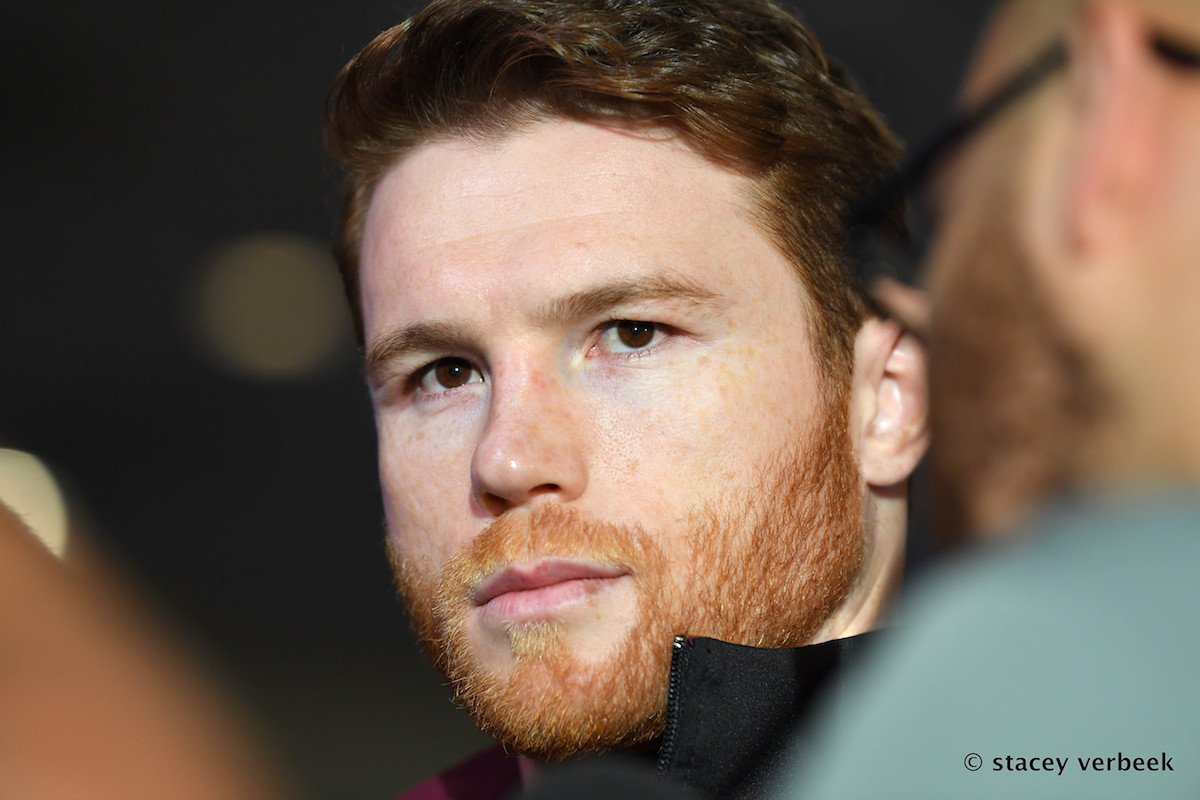 Tickets for Broadway Boxing, presented by DiBella Entertainment and Uprising Promotions in association with The Real Deal Boxing, priced at $150, $125, $100, $60 and $35, are ON SALE NOW and can be purchased in person at Kings Theatre or online HERE. The Kings Theatre is located at 1027 Flatbush Avenue, Brooklyn, NY 11226. Doors will open on the night of the event at 6:00pm. More information can be found on their website, www.KingsTheatre.com.

The exciting card will be broadcast on LIVE.DBE1.COM, part of the SportsLive OTT service as part of a partnership with CBS Sports Digital. Fans can subscribe to the event for a discounted cost of $4.99 by visiting live.dbe1.com.

With the Canelo-Golovkin rematch tomorrow, the Broadway Boxing fighters gave their predictions on the highly anticipated middleweight championship showdown:

“I think Canelo is going to win because of his speed, movement and athleticism. Golovkin has been slowing down in recent fights. This may be the fight when he gets old.” WINNER: CANELO

“I believe Golovkin will be victorious by decision. I feel like he has a mental edge knowing that Canelo got caught using illegal substances. I think Golovkin will win most of the later rounds, which will make the difference in the fight.” WINNER: GOLOVKIN

“I think Canelo is going to win. He’s more skilled and a lot smarter than Golovkin. I don’t think it’s a good idea for him to stand and trade punches with Golovkin, but if he boxes and uses his skills, he should win.” WINNER: CANELO

“This is a very tough fight for both fighters, but I believe the youth and ring intelligence of Canelo will lead him to victory.” WINNER: CANELO

“I think Canelo will box GGG the first half of the fight and look to not get hit. Then as GGG tires a bit, I think he’ll stand toe to toe and fight him the second half. I think it will be a close fight and end in a decision victory for Canelo.” WINNER: CANELO

“I think it’s a 50/50 fight and it will come down to who has the better game plan. I believe their skill sets are pretty much the same. If it goes the distance I go with Canelo because he is a little bit better of a boxer but it only takes one punch and if it turns into a brawl GGG will win by knockout. It’s a tough pick but I give the edge to GGG.” WINNER: GOLOVKIN

“I believe GGG is more confident now than the first fight because I feel, even though it was a draw, that he won that fight. I think he’s going to bring it to Canelo and perform even better this time. I don’t take anything away from Canelo, he is a great fighter and it is a 50/50 fight but the better man come Saturday night will be GGG.” WINNER: GOLOVKIN

“If the fight goes the distance, I got Canelo. If there is a knockout, I got GGG. I can’t pick one or the other, but I’m excited for Saturday and good luck to both fighters!” WINNER: UNDECIDED