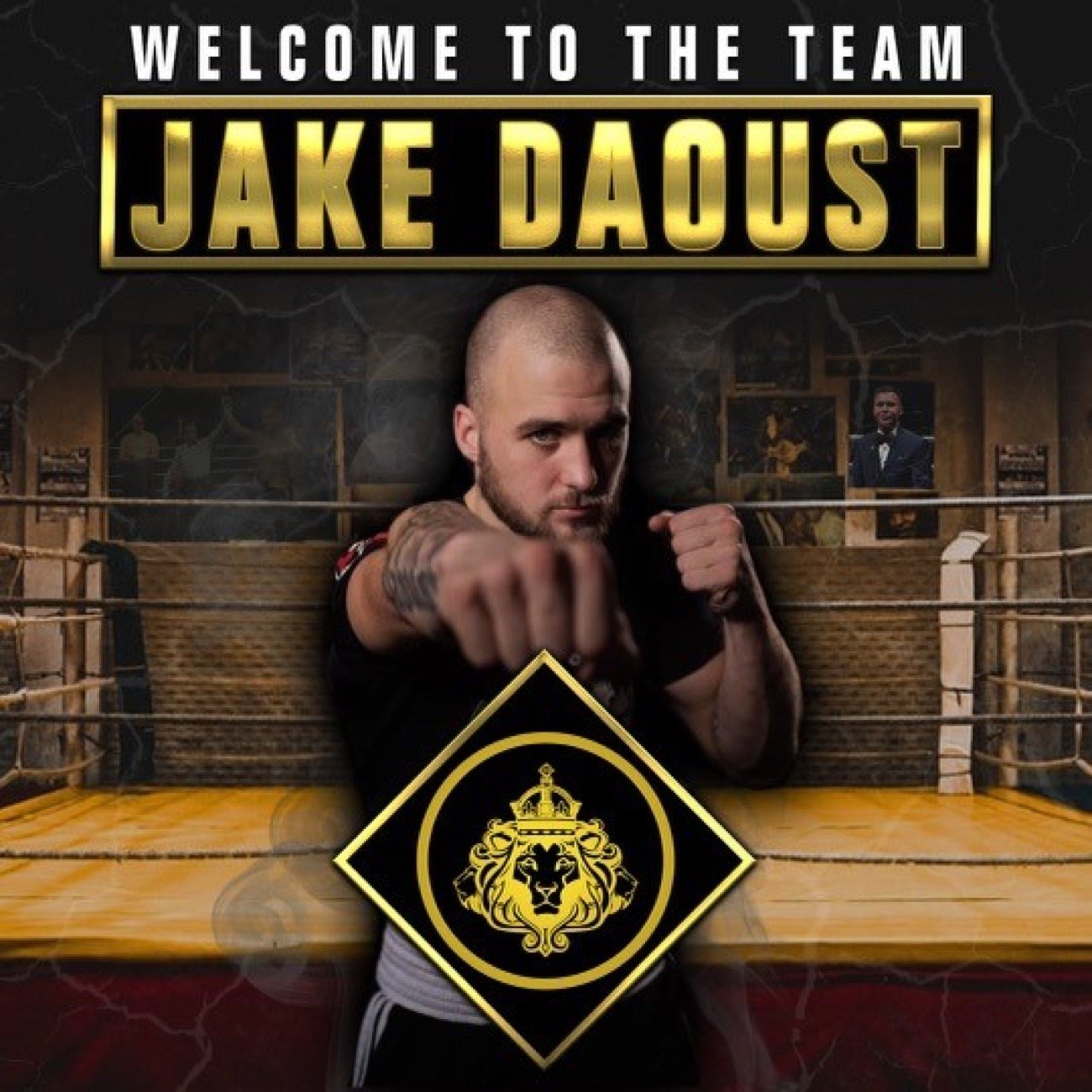 Three Lions Promotions (TLP) is pleased to announce the signing of Canadian amateur champion turned leading professional prospect Jake Daoust of Orangeville, Ontario. Daoust made his professional debut in February, defeating Mexico’s Jose Abraham Medina by unanimous decision. At just 22 years of age, the young middleweight has a long career ahead of him and TLP is eager to be part of his boxing journey.
Daoust is keen to get back to business. “I’m very excited. I can’t wait to get back in the ring, the sooner the better! It’s great to be joining a team that I know is already doing great things for boxers here in Ontario.”

“It’s not everyday you sign a national champion,” explained TLP managing director Daniel Otter. “He made his pro debut over the six-round route. That doesn’t happen much here in Ontario. Almost everyone starts with a four rounder. He’s looking to sprint to the top of the Canadian middleweight division, we appreciate that, and we’re eager to help him accomplish his goals.”

Daoust was a decorated amateur, making multiple trips to the national championships. In 2016, he halted four of his five opponents to win Canadian gold, including a stunning body-shot stoppage in the finals. Daoust also won silver in the Continental Championships and competed at the Youth World Championships in St. Petersburg, Russia.

“We’re dedicated to growing our stable of boxers with smart signings,” said Otter. “Jake was a no brainer for us. His experience as a world-caliber amateur means he already approaches boxing like a professional. He’s a massive talent and we’re thrilled to have him fighting under our banner.”

D&D Boxing are delighted to announce that Wasiru Mohammed has signed a promotional deal with Cameron Dunkin.

Mohammed (12-0 11 KOs) has repeatedly caught the attention with some eye-opening victories in his native Ghana. Most recently he knocked out Ghislain Vodounhessi in four-rounds.

The big-punching 24 year old and his team are confident that he can be a force at super bantamweight.

“I can’t wait to fight in America. [Angelo Leo and Stephen Fulton] are nice boxers, I wish to fight with them. Let’s do it, let’s fight, I’m ready for business. I don’t fear anybody at super bantamweight.”

“I am delighted to add Wasiru to the D&D Boxing team,” said Dunkin, who currently promotes Jaron Ennis and Brandun Lee but has worked with a cache of world champions including Kelly Pavlik, Tim Bradley, Diego Corrales, Nonito Donaire and Johnny Tapia. “I think Wasiru is an exciting fighter, with really good power and think he’s a great addition to our stable​.”

“We are very happy and excited to be given this opportunity to work with Cameron Dunkin and D&D Boxing,” said manager Manfo. “We believe his outfit is best suited to help Wasiru Mohammed reach his goal as a world champion.

“We look forward to our journey together and pray for success.”

News on Mohammed’s American debut will be announced in due course.