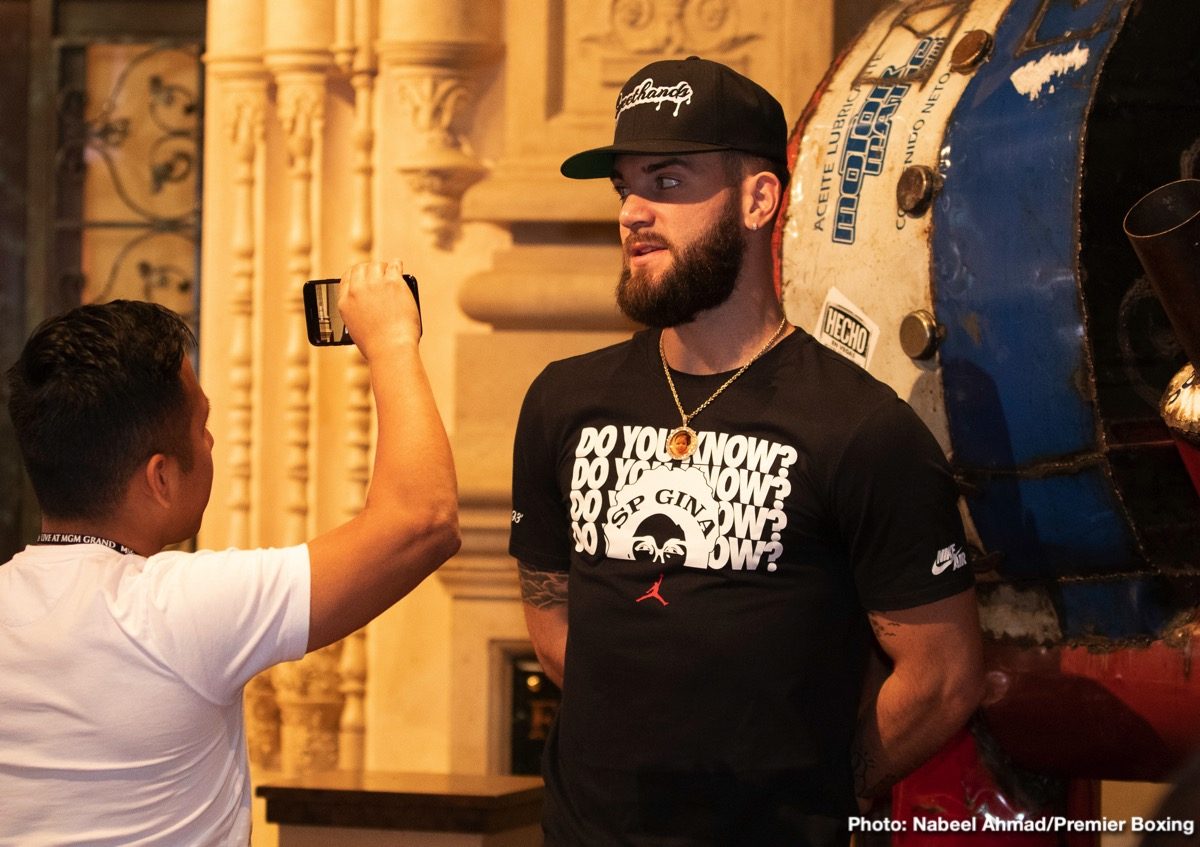 Tickets for the live event, which is presented by TGB Promotions and Sweethands Promotions, are on sale now and can be purchased online through AXS.com, charge by phone at 886-740-7711 or in person at any MGM Resorts International box office.

Plant (18-0, 10 KOs) captured his world title on January on FS1 when he dropped Jose Uzcategui twice on his way to a unanimous decision victory. Here is what he said about his first world title defense and more from training camp with trainer Justin Gamber at City Boxing Gym in Las Vegas.

“This has been the best training camp of my career. I’m getting great sparring with guys who are pushing me to be my best. I’m a world champion and I know what needs to be done in camp to stay that way. There is still a lot that the world hasn’t seen when it comes to my boxing skill and ability. On July 20, the world will see more of it. My entire team is doing a great job and my motivation is at an all-time high.”

On his matchup with undefeated foe Mike Lee:

“Mike Lee is coming down in weight and is the bigger man. I know he’s looking to rough me up and use his size against me. On top of that he’s undefeated and looking to stay that way. I’m expecting him to leave everything in the ring, but I’ve said it before and I’m saying it again, Mike Lee is not making it to the final bell. I’m going to knock him out.”

On fighting in the biggest boxing event of the year live on FOX:

“When they presented me with the opportunity to fight on FOX, I immediately said yes. No other network in boxing compares to FOX. This is the biggest stage in the sport and I’m going to put on a masterful performance for all the fans watching. It’s also a great honor to be the lead-in main event to the legend Manny Pacquiao. To all my Latino fans who’ll be watching on FOX Deportes, I want to say Muchas Gracias.”

On fighting for his hometown of Nashville, TN:

“I love putting Nashville on the map in the boxing world. I’m riding with Nashville on my back till the wheels fall off. Like I said after my fight when I won my world title, Nashville stand up!” 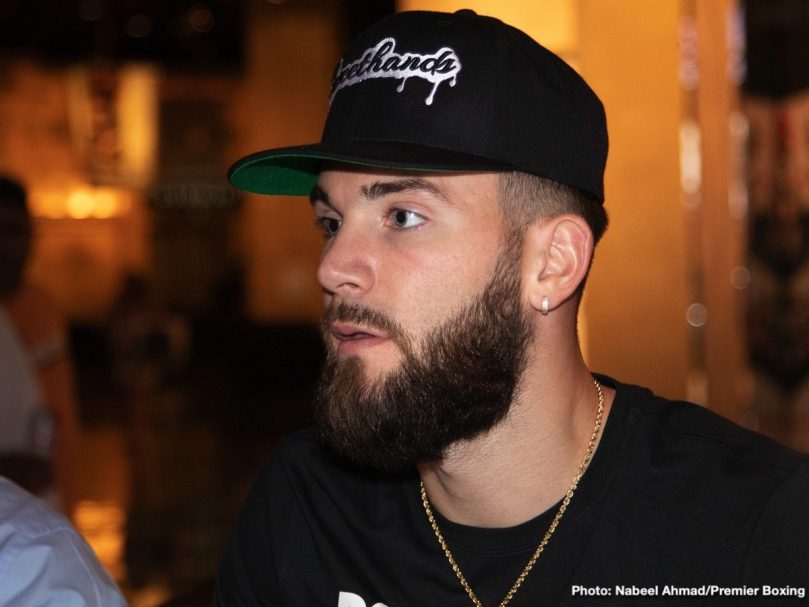 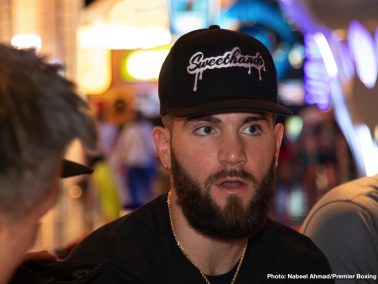 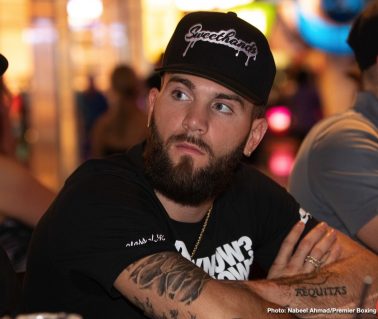 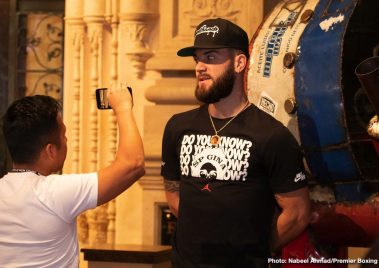 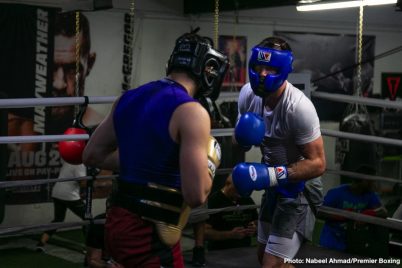 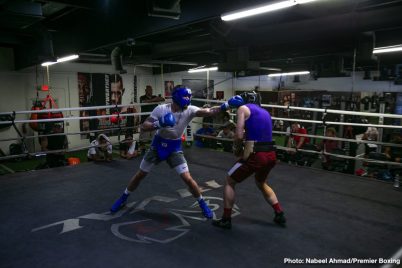 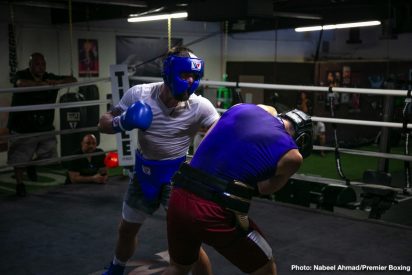 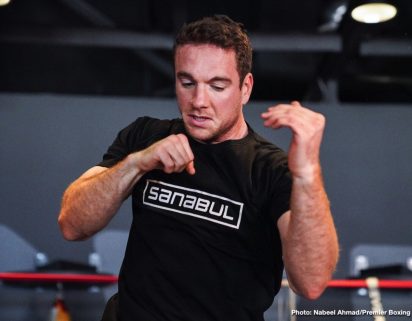 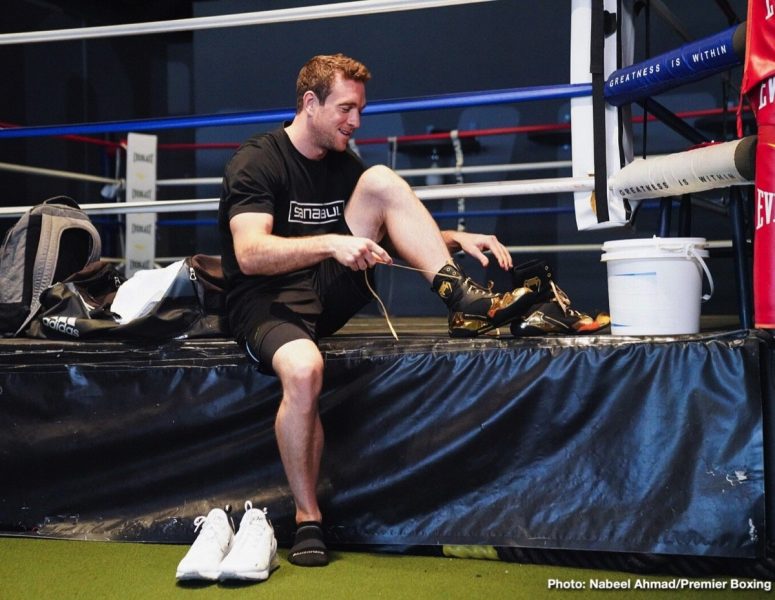 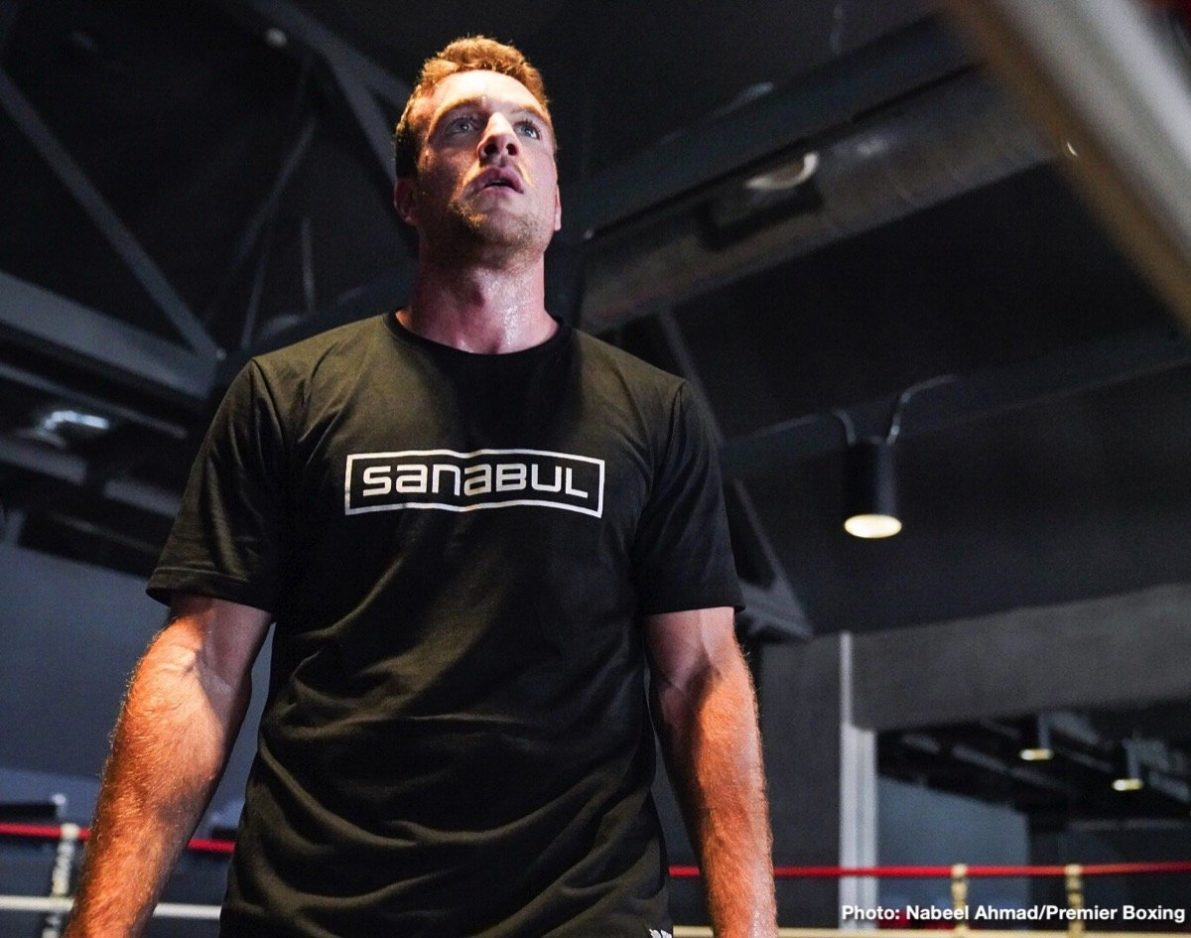