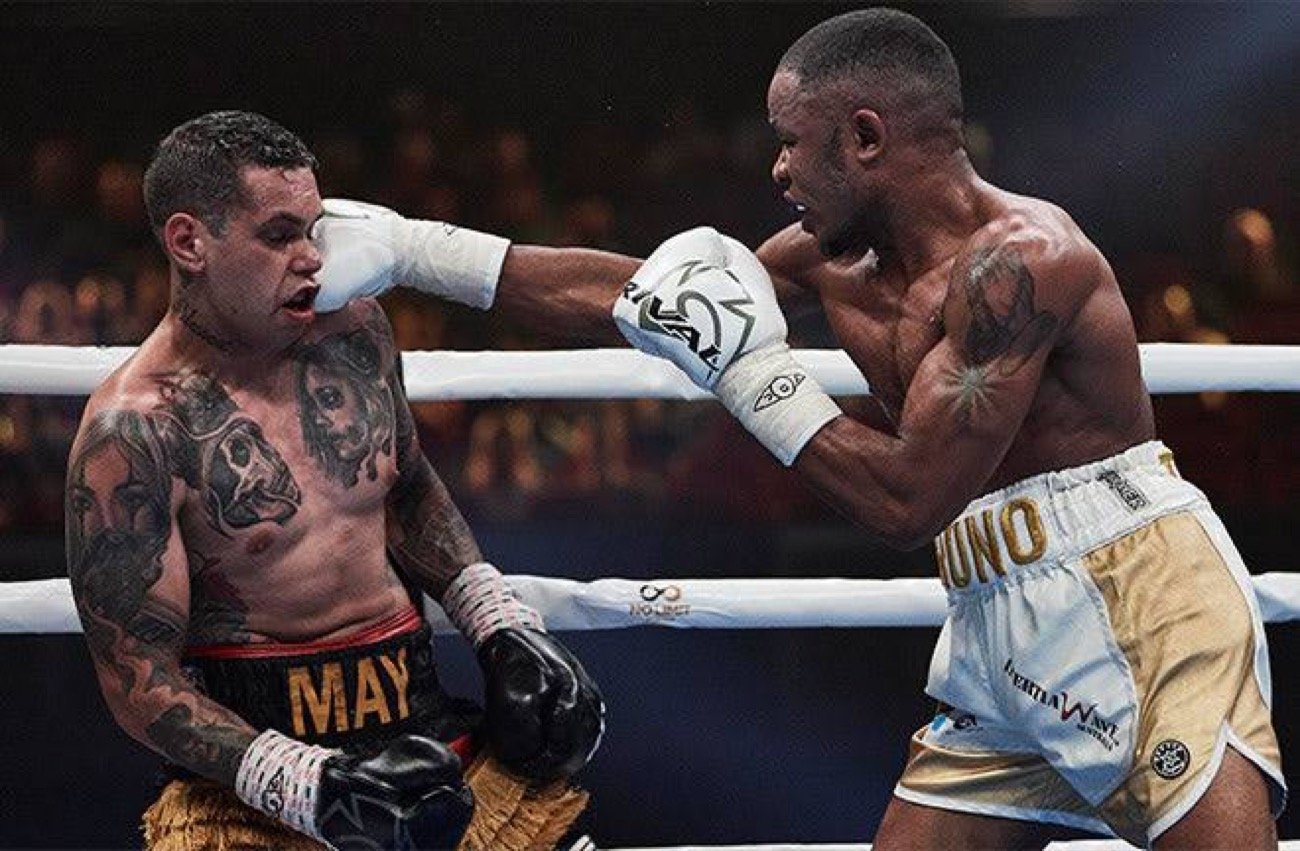 Tarimo has an impressive record (25-2-2) and is on a mega hot streak since signing with powerhouse Manager Tony Tolj, winning, the IBF Pan Pacific, IBF International Title and his last 4 opponents have a combined record of 101 wins and 9 loss all former World rated boxers and winning convingly in their backyards.

The man known as “The Terminator” opened up about entering the IBF’s top 10 and his thoughts moving forward.

“I would like to thank president (IBF) Daryl Peoples… & my manager “The Boss” Tony Tolj for believing in me and making everything possible he has changed me and my family life.

Earl Wingman, coach, Benji, Nadine everyone is like new family for me and I am so lucky God bless me with such a good team” Tarimo stated.

I am only 25 years old and learning every day with coach, Ive had 29 professional fights but I learned more in my time in Australia because I was lucky enough to be part of Team Moloneys training team. It was really an honor to see the professionalism of Jason and Andrew Moloney once I came to Australia, I know I must improve every step of the way.

Our team is very strong and we are getting better every day. We have Andrew Moloney who should be World champion, what happened to him is not good for boxing and Jason Moloney I have no doubt he will be World Champion together all us

I am very lucky to be in such a good country as Australia, and I promise I will win the World title for my people in Tanzania and my new family in Australia.

Never underestimate the Terminator, I will not stop until I become the World Champion and make my family proud.”

Chinas only World Champion WBA World Featherweight Champion Xu Can, is growing frustrated with the uncertainty of an upcoming unification clash with Josh Warrington.

The boxer from the Fuzhou, Jiangxi province, has been out of the ring since retaining the WBA’s World featherweight championship by winning a unanimous decision over Manny Robles in November 2019.

Xu (18-2, 3 KOs) has been waiting for a long time to get in the ring with International Boxing Federation (IBF) featherweight champion Josh Warrington (30-0, 7 KOs) and with the recent covid issues in the UK it doesn’t look like happening anytime soon

“I’m tired of waiting; I want to be a fighting champion. Many professional fighters I know have retired and become coaches because there is really no competition during these times. Some even changed careers and got other jobs. But I have to fight. It’s my job. After all, I have waited for a year for the chance to face Warrington. My next goal is a unification war.”

Tarimo, The Australian based Tanzanian is the chief sparring partner of Australia’s greatest export The Fighting Moloney Twins Andrew and Jason.

Bruno discussed a potential WBA World Featherweight Clash with Can.

“Xu Can, I know your frustration I went over 1 year before my last fight. If there is no Warrington, I’m ready to fight you in Australia, In China, or if your lounge room. For me it’s anyone, anywhere, anytime.

I would do anything to fight for the World title. I live in Australia, because of the pandemic I have not seen my wife or kids in over a year and I know with this World Championship opportunity it will change my families life.

Xu Can you throw a million punches, but you cannot stop the Terminator. My mission is to get the World title and I will not stop until I get my World Championship. Any one that gets in my way, Hasta La Vista baby!”

Should there be no Warrington fight in the immediate future, no doubt Can v Tarimo would deliver a fight of the year candidate.