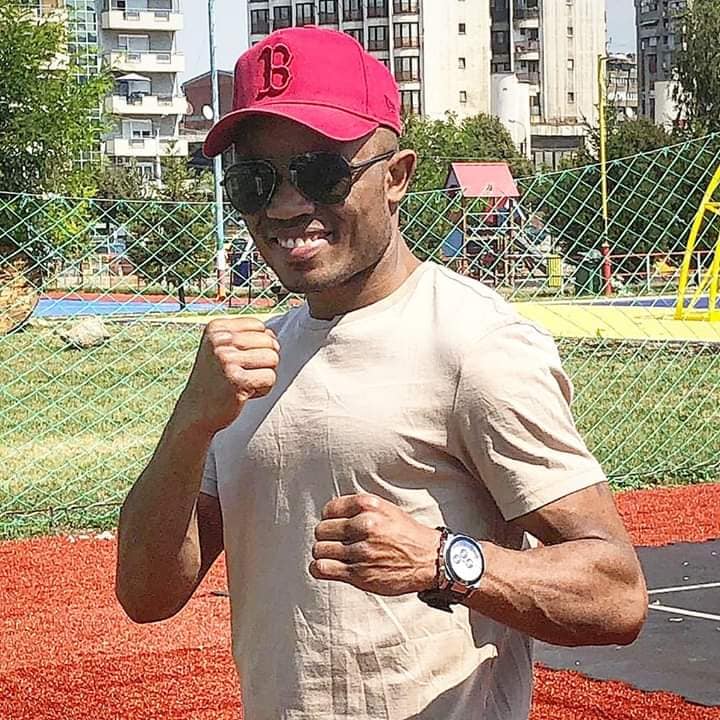 Bruno Tarimo is looking to follow up from his excellent victory against Australian standout Joel Brunker by winning on away turf once again, this time against Serif Gurdijeljac for the IBF International Super Featherweight title.

Gurdijeljac is a former holder of the IBF Youth and International titles and Tarimo currently holds the Pan-Pacific title which he won against Joel Brunker. Tarimo opened up about his upcoming clash in the Eastern European state.

The Tanzanian said, “Firstly I want to thank God for giving me this opportunity to win another title. I also want to thank my manager Tony Tolj and all of my training team who have helped me prepare for this test.

“I am always improving and I am really excited about this fight. I believe I am going to win the fight and get into the top 15 of the IBF world ratings and closer to a world title fight.”

Tarimo trains alongside rising Australian stars in Andrew and Jason Moloney who both have world title ambitions of their own. Tarimo discussed his training alongside the Gold Coast-based pair.

Tarimo said, “I love training alongside Andrew and Jason. They are both great people and great fighters and they make me a better fighter every day. I really appreciate working with the boys and everybody in the gym. I’m

“We all have the same goal and that is to become world champions. We use the term iron sharpens iron as that is what we attempt to help each other improve and work towards our collective goals which I believe we will all achieve eventually.