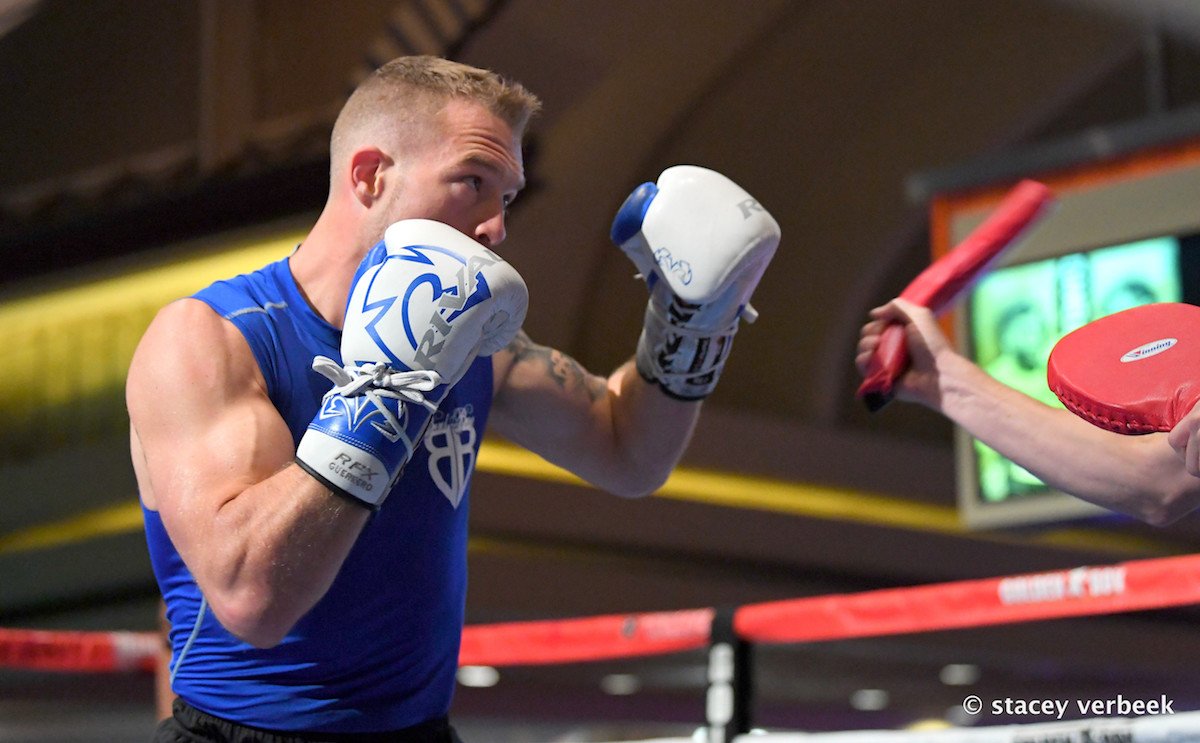 On Saturday, November 16, United Boxing Promotions presents the much anticipated return of world title challenger Brandon “Bad Boy” Cook (20-2-0, 13KOs) of Ajax, Ontario, in the main event of a colossal night of boxing at the CAA Centre in Brampton, Ontario. Cook faces Mexican champion Jose Luis Zuniga (16-5-1, 9KOs) of Aguascalientes in a ten round, super welterweight affair. The fight is Cook’s first since challenging WBO champion Jamie Munguia (34-0-0, 27KOs) on HBO PPV in 2018.

“I’ve been coping with some injuries,” explained Cook. “The last thing I wanted to do was return too early and sabotage the healing process. It was frustrating, but necessary. It’s tough watching all my stablemates box while I sit on the sidelines. I wanted to be in there doing what I love, but it is, what it is. I’m all healed up and ready to go. It’s important to get back in business with an impressive win on November 16. It’s time to battle my way back into world contention.”

Over his 22 fight professional career, Cook has accumulated an impressive collection of titles, including the WBA Inter-Continental, NABA, IBF North American, and IBA Intercontinental championships. In his bid to become WBO world champion, Cook was hindered by regulatory differences between Ontario and Nevada. In Ontario, weigh-ins occur the morning of a fight, helping keep boxers closer to their natural weight classes. In Nevada, weigh-ins happen a day earlier. As a result, the size difference between Cook and Munguia was glaringly obvious, with the latter – according to HBO – hitting 175.5 lbs on fight night, despite tipping the scales at 154 a day earlier.

“We knew that going in,” explained manager Tyler Buxton. “The size difference proved more dramatic than we expected, but that’s how the sport operates. The rules can vary from commission to commission. You do the best you can to make the transition from Ontario to New York, but there is only so much you can do. Brandon was fighting a light heavyweight that night. No sense dwelling on it. It’s time to move on, beat Zuniga, and build towards the next big opportunity.”

Tickets are on sale now at the CAA Centre box office and online via www.ticketmaster.ca